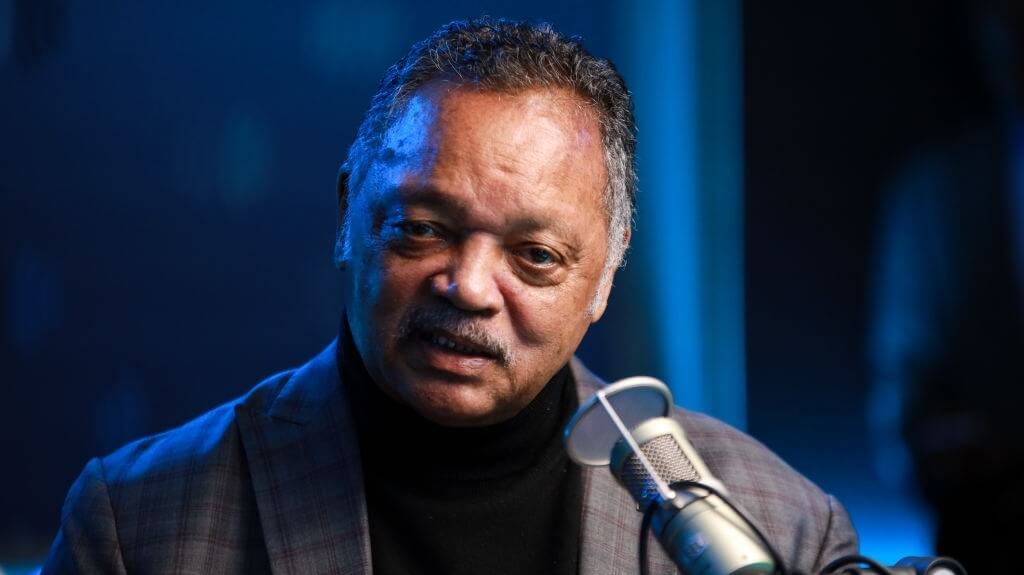 Jesse Jackson, the Rev, and his wife Jacqueline, who are 79 and 77 respectively, earlier contracted coronavirus and the couple had to be hospitalized after getting severely ill. Their son, while talking to The Associated Press said that his parents’ response was positive for the treatment.

Jesse Jackson is a two-time presidential candidate and a civil rights activist leader. He is partially vaccinated against the COVID-19 virus. He received his first shot of the vaccine in January.

Jackson, who is a disciple of Rev. Martin Luther King was crucial in the movement of modern civil rights. He was diagnosed with Parkinson’s disease, but this didn’t stop him from actively advocating vaccines of COVID-19 for black people, who are far behind white people in vaccination drive. He and his wife, Jacqueline, are getting treated in Chicago’s Northwestern Memorial Hospital.

According to multiple media outlets, the vaccines of Pfizer-BioNTech could receive full authorization by the Food and Drug Administration, possibly as soon as Monday. The New York Times talked to officials who were familiar with the plans but were not in authority to disclose anything publicly, who confessed to full authorization shortly.

Vivek Murthy, the US Surgeon General, said that it wouldn’t be surprising if the vaccines won full approval. The Pfizer vaccine, along with vaccines of Johnson & Johnson and Moderna, was made accessible under emergency use.

Pointing out the lack of full approval after many months, many vaccine-hesitant people have questioned the safety of the COVID-19 vaccines.

Vivek Murthy said that he hopes that full approval might encourage people to get vaccinated and increase their faith in the vaccines. This can hopefully lead to curbing the excessive spread of the virus, fueled by the delta variant.

The approval of President Joe Biden’s handling of the pandemic has decreased since the last few weeks after the country witnessed a fourth coronavirus wave. A survey by Associated Press-NORC Center for Public Affairs Research found that last month, 66% of people approved of his job, while the number has decreased to just 54%. This decrease is largely due to independents’ and republicans’ disapproval.

In the last week, the country has seen more than 1 million new coronavirus cases. This rate hasn’t been reported in more than 6 months. With the spread of the highly contagious delta variant, the people of the US are experiencing high levels of anxiety. Data from AP-NORC found that 41% of people are scared and worried about themselves or their families getting infected by the deadly virus. The rate decreased in January when cases were low.

Phil Valentine, who was openly skeptical about COVID-19 vaccines, has died after contracting coronavirus. He had predicted that he’d survive the infection, but soon he felt very sick and had a change of heart and urged people to get vaccinated against the virus. After he had to be moved into a critical care unit, his brother admitted that Phil deeply regretted not getting vaccinated.

Mark Valentine said that he would like to tell people to get vaccinated and quit the political worries and about the conspiracy theories.

Mike Vrable, the Tennessee Titans coach, has tested COVID-19 positive. He said he felt sore in his throat and his ears were aching after which he got himself tested. He said he has been quarantined. Like other Titan coaches, Vrable is fully vaccinated.

The outbreak of the delta variant had infected around 20 Titan members which made the games postponed to two weeks.

According to the data of Johns Hopkins University, the country has reported 37.7 million coronavirus cases with 628,400 deaths.