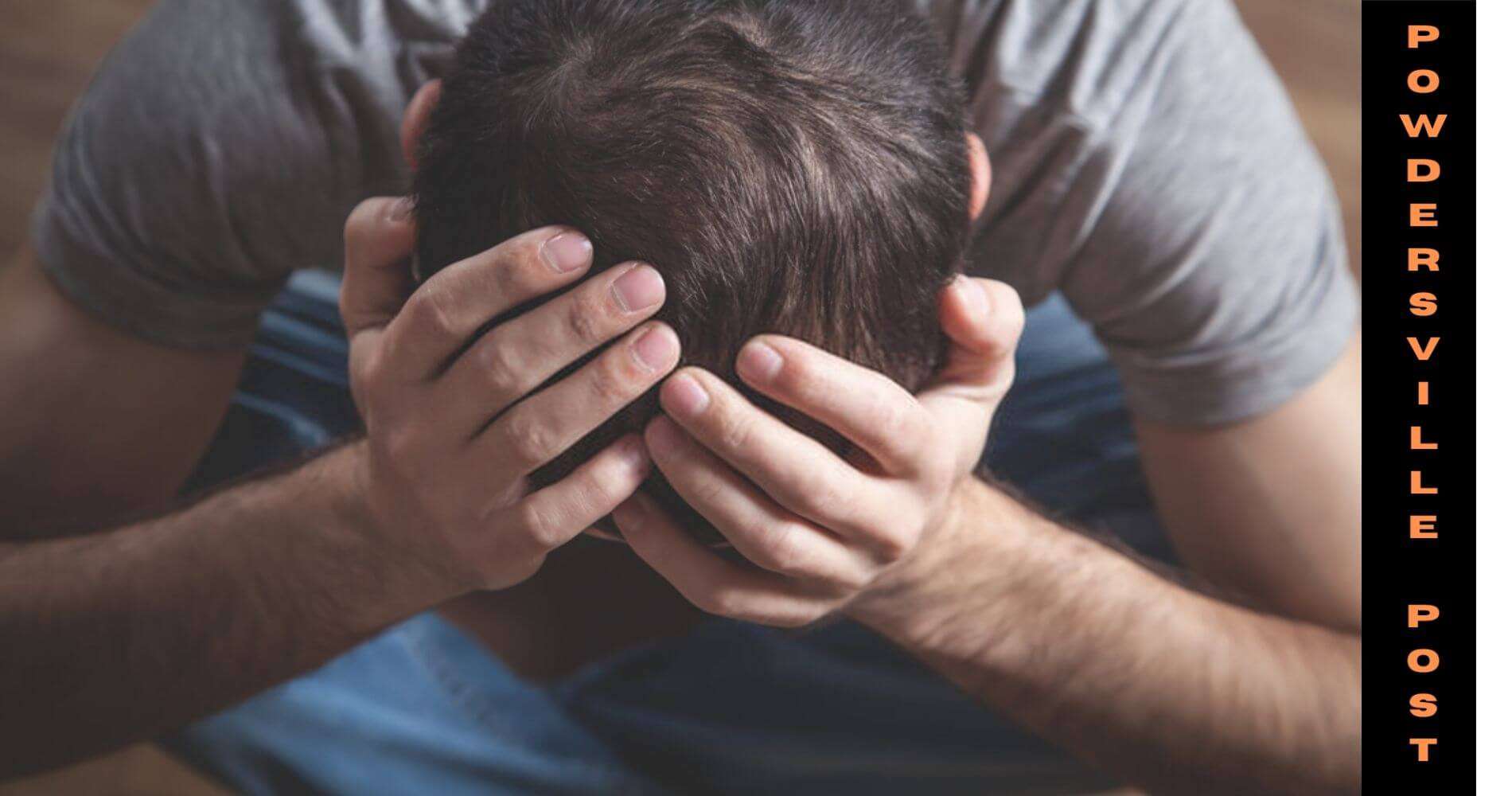 Good mental health is always attributed to a healthy body. Research implies that a healthy mind is only possible if the body gets sufficient nutrients through a balanced diet. But sometimes, the surroundings can also affect our mental state. It is not only the people around us and the relations that we bear with them that affect but sometimes nature can have its impacts on our minds too.

A Review Of The Effects Of Climate Change On Mental Health

The authors claim that the changes in climate inflicted by human actions will have a large impact on social, political, ecological, and economic status besides affecting our well-being.

The World Health Organization in 2009 had laid a few research priorities in terms of securing health in the face of climatic adversities and the present review aims at finding parity between those objectives and the previous findings. The priorities were based on risk assessments, looking for the most effective solution to deal with the risk, followed by their applications and the costs associated with the measures. The study was headed by Dr. Charlson, an associate professor at Queensland Center of Mental Health Research and School of Public Health at the University of Queensland, Australia.

According to Dr. Charlson, climate changes can be linked to increased psychological problems, mental stress, an increase in the number of psychiatric cases, more so, if the person already suffers from mental disturbances. The study also suggested that adverse climatic conditions can even induce suicidal mentalities thus, increasing death rates in mentally challenged people. Through this review, Dr. Charlson and her colleagues have tried to bring out the ill effects of climate change on mental health, though they admit that more research is required to find the solution and preventive measures to such problems. Dr. Gesche Huebner, a lecturer in sustainable and healthy built environments at the Bartlett University College of London, has appreciated this study as he feels that such reviews are helpful in guiding us to consider the costs of deteriorating mental health incurred by climate change.

Dr. Tahseen Jafry, Director of the Center for Climate Justice at Glasgow Caledonian University, Scotland, has emphasized the need to focus on such issues primarily in poor countries. He feels that such parameters usually go unnoticed in cases of low-income group people and studying some real-life incidents faced by them can help in a better understanding of the issue. He further added that in order to find solutions to mitigate the climate crisis on mental health in the poor lot, both health and social justice issues should be considered. The socially backward populations are the ones who lack any proper infrastructure to grow and deal with the problems which are ethically wrong.

Research conducted with women volunteers from northern Malawi, under the guidance of Dr. Jafry, is trying to find a few more answers to the pending questions. For instance, the findings suggest that natural calamities like floods, droughts, or food insecurity can lead to mental disorders, anxiety, and trauma. The present work is also trying to find out ways of helping out people who are suffering from climatic distress to ensure a better future for such people as he feels that the poor are the ones who are the least involved in the climatic variations yet, they are ones who are suffering the most.

Research in relation to climatic change and mental health has more often emphasized the impacts that the change has on one’s mind rather than how to deal with it. Hence, scientists demand that a lot more depth in a study is necessary to understand the inference to such a correlation clearly.