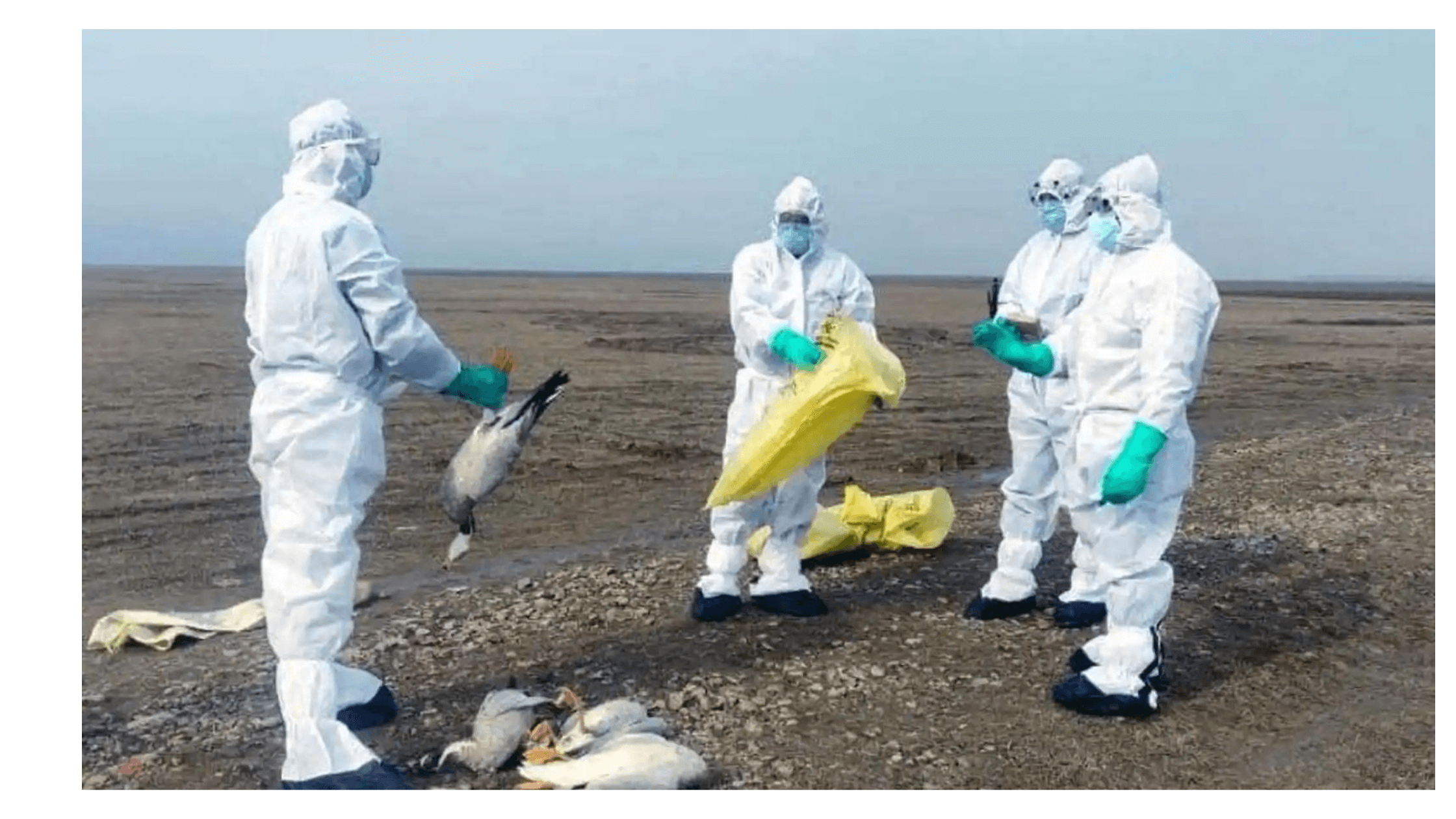 Specialists are concerned about an earlier circulating strain that has changed and may now be more infectious to humans due to an increase in the number of people infected with bird flu in China this year.WHO reports that in 2021, China has identified 21 human cases of the H5N6 avian influenza subtype, compared to just five cases the previous year. There are much fewer cases than there was last year when hundreds were infected. Still, the infections are nonetheless lethal, with many individuals falling extraordinarily ill and at least six deaths as a result.

The World Health Organization says that contact with poultry was the most common source of infection, and human-to-human transmission has not been seen. In a statement issued on October 4, the WHO noticed the rise in cases. It warned that other investigations are “urgently” needed to fully understand the risk and increase of spillover into the general population.

According to a Hong Kong government release, a 60-year-old Hunan woman was sent to a nearby hospital on October 13 with H5N6 influenza. Since February of this year, no H5N6 outbreaks in poultry have been detected despite human illnesses with the virus being confirmed. China is the world’s greatest producer of poultry, especially ducks, which act as a reservoir for influenza viruses. China is also the world’s largest producer of eggs.

H5N6 human illnesses have increased recently, according to the Chinese Center for Disease Control and Prevention (CDC), but no official statement has been made about this. “Growing genetic variation and geographic diffusion of H5N6 pose a serious threat to the poultry industry and public health,” according to a month’s study posted online by the group. Although avian influenza viruses are found in domestic and wild birds alike, people have only been infected by them on a few occasions. The emergence of viruses, which has coincided with the growth of chicken populations, is a major cause for concern since it might lead to the emergence of a virus that is easily transferred between people and hence precipitate a worldwide pandemic.

A disproportionately high number of H5N6 illnesses have been reported in Sichuan’s southern region, while cases have also been reported in Chongqing and Guangxi’s neighboring provinces, as well as Guangdong, Anhui, and Hunan. More than 90 percent of all cases have been traced back to H5N8 influenza viruses, which devastated European poultry farms last winter and killed wild birds in China. These findings suggest that the H5N6 strains that have recently been detected in China may constitute a new subspecies.

According to Kuiken, the virus might be more contagious in this variety, or there may be more of it in poultry at this time, which explains why more humans are being affected. Researchers speculate that this particular strain is more contagious or that the virus is more prevalent in poultry at the time, which explains why more humans are being infected with it than ever before. The Centers for Disease Control and Prevention in China reported in September that four of the Sichuan cases had raised poultry at home and had come into contact with dead birds. It took another person one week after purchasing the duck from a live poultry shop before showing symptoms of the illness.