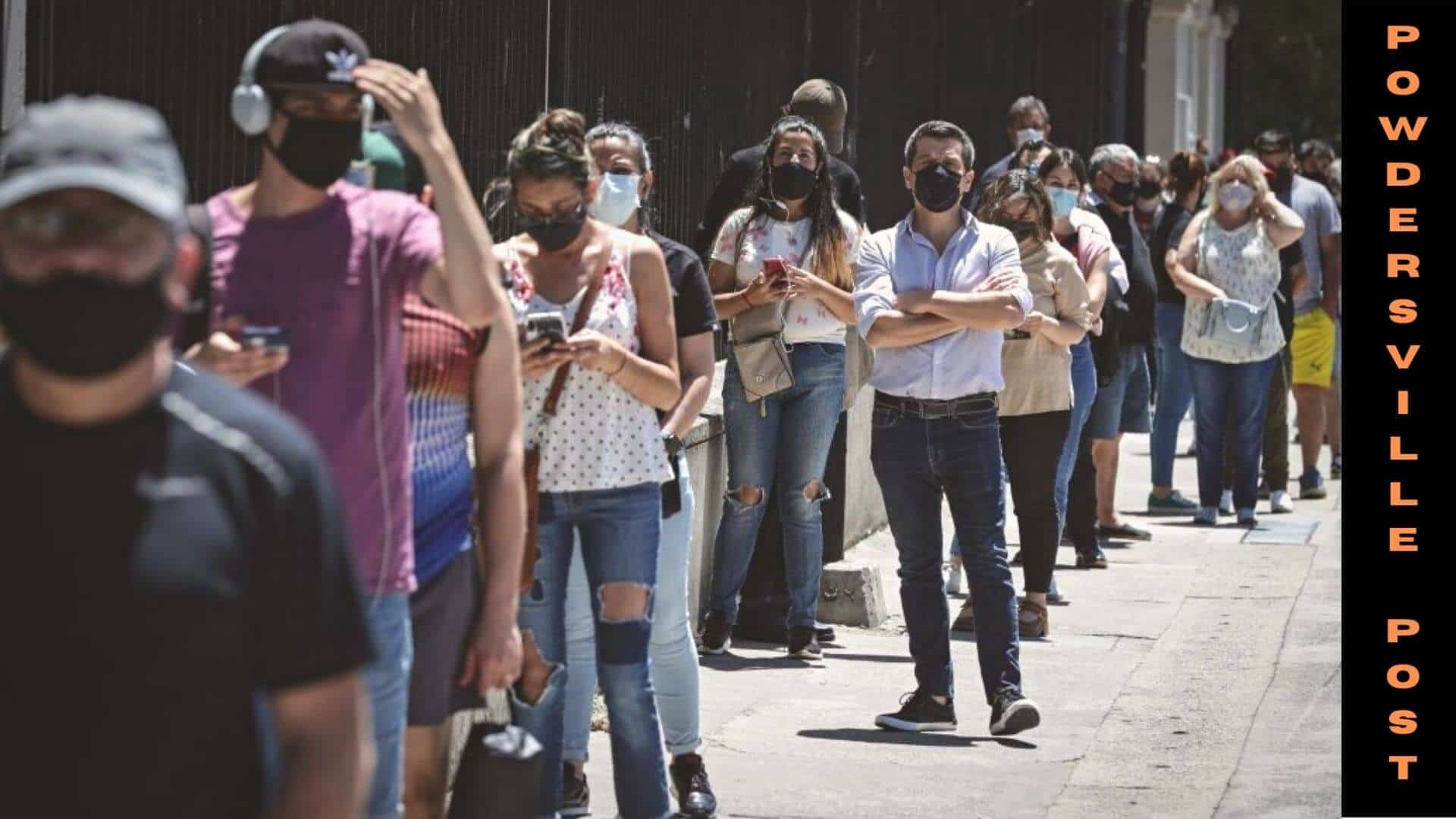 Owing to the sudden spike in the cases of Corona virus’s new variant, Omicron in the United States of America, some of the educational institutions have decided to either extend their Christmas and New Year break or go back to taking lessons online in order to contain the spread of infection.

Covid 19 cases across the country have shot up to thrice as much in the last couple of weeks to more than four lakh recorded cases per day, which is the highest figure recorded since the start of the pandemic amid an increased rush amongst Americans to get themselves tested.

While some of the country’s schools as well as colleges in the United States have chosen to extend their Christmas and New Year holidays and some of their educational institutions have restarted online lessons because of the surge in Omicron cases in the country, others have taken the solid decision for persisting with offline classroom lessons amidst a seemingly heightening mentality that the world will now need to learn to exist in tandem with Coronavirus.

Educational institutions in various cities like Detroit, New York, Milwaukee, and beyond have been caught up between desperate requests from teachers who fear getting infected and parents who are now desperate to have their children back in normal offline classes.

These educational institutions find themselves in a sticky situation at the beginning of the academic year’s second half post the Christmas and New Year break because of the highly contagious Omicron variant of Covid 19.

Home of the country’s biggest public schooling system, New York City has decided to reopen offline classroom education to nearly one million students along with a supply of at-home Covid 19 testing kits, while it also plans to carry out twice the number of tests currently conducted in schools.

Newly declared Mayor Eric Adams told MSNBC that they vouch to carry out all the possible safety measures to contain the spread of the virus, while also promising to provide normal education to the children.

Parents have been in a dilemma as well, though the majority of them seem to be ready to place their trust in the school’s precautionary safety measures by sending their kids for offline classes.

According to one such parent from New York, Trisha White, the risk of infection for her nine-year-old son would be the same, whether he is in school or at home, though she would rather have him be around his classmates than study online.

Many parents share Trisha’s viewpoint and are choosing to trust that schools are trying their best to provide a safe learning atmosphere for the kids and therefore, have begun sending their kids for regular classroom studies.

Even though the teachers union had sent out a plea to the mayor to postpone offline classes for another week, city officials have confirmed that with regular testing, vaccine mandates for staff members, mask mandates, and other precautionary measures in place, schools will be safe for the students.

On the other hand, owing to the spread of Omicron, big as well as small firms have been facing a shortage of staff. Thousands of flights had to be canceled in the past few days, even as many companies have shelved plans to reopen offices.

Public health officials are of the opinion that total eradication of Coronavirus is not likely, and so, the world will need to learn to coexist with the virus by figuring out ways to keep the infections down to minimum possible levels, similar to the flu.

Health authorities, as well as Policymakers, have been varying the toll the virus and the subsequent lockdowns have taken on the education system as well as the economy worldwide.