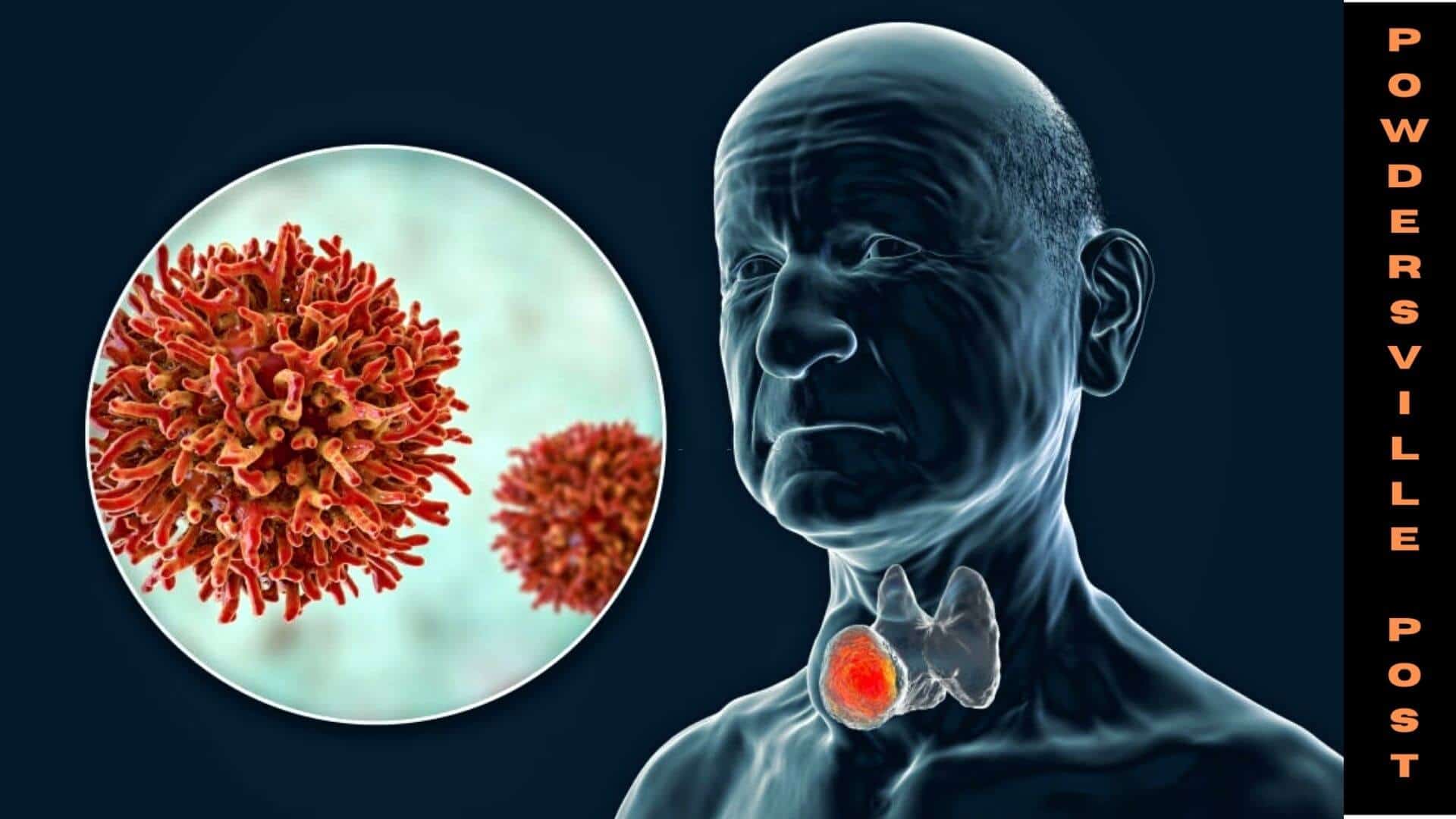 It has been found recently that the HPV virus may just cause another type of cancer. It typically just causes cervical cancer.

The Rise In Rates Of Throat Cancer In The United States

In the United States, among older men, the rates of oropharyngeal cancer have been rising rapidly. The women in the Southeast and Midwest are also seeing the same trend.

The occurrence of these cases has been examined by researchers from the University of Texas.

They also found that in the past decade, the death rate and the number of people who have been diagnosed with large tumors have been increasing.

Ashish Deshmukh said that a decade ago, young individuals were generally the main victims of oropharyngeal cancer incidents. He said that now, they have been seeing a shift in the incidence in older and middle-aged groups.

He added that for an HPV infection to transition into throat cancer, it could take years and that the infections acquired early on in their lives are likely driving the rise in cancer that we are seeing now.

According to the study, each year, doctors diagnose almost 20,000 cases of this type of cancer.

There was almost a 3% rise in the rates of incidence in men. The most notable jumps were among white men. Iowa, Kansas, and South Dakota saw jumps of $% or more.

There was an average annual increase of about 2% in the Midwest and Southeast regions. This included an increase of 3% in Louisiana.

The researchers said that HPV causes more than 70% of these types of cancers. They also said that over 90% of these cancers could be done away with if teens just received their HPV vaccines.

The vaccine for HPV needs to be given even before you contract the virus.

It has been recommended by the CDC that boys and girls between the ages of 11 and 12 should be given the vaccine as this is the age before sexual activity may start.

Deshmukh said that the current rates of vaccination are not enough. About 55% of the eligible population in the United States was vaccinated by 2019.

Deshmukh said that the goal was 80% and that almost a million cases of these throat cancer cases could be prevented if the rate is reached in the next 5 years.

He noted that the Midwestern and Southeastern states are lagging behind substantially when the state-level HPV vaccination coverage is looked at. He added that there is only a 30% coverage in Mississippi and that Louisiana has even lower coverage. He added that these states have been suffering the most from increases.

He said that disparities may magnify if these gaps are not covered effectively.

Dr. Allen Ho said that there is a confluence of factors influencing the fact that many older patients have been getting throat cancer related to HPV.

He said that cervical cancer rates have been lagging behind HPV-related throat cancer rates due to the increased rate of vaccination for females.

He said that in men, they have not seen such a huge intake of HPV vaccination. He said that this seems to show that women are more accepting of the vaccine and there may have also been better marketing.

The vaccine can be expensive if it is given in 2 or 3 doses and if the insurance is not covered.

Another barrier may be the stigma attached to the vaccine which prevents people from talking about it.