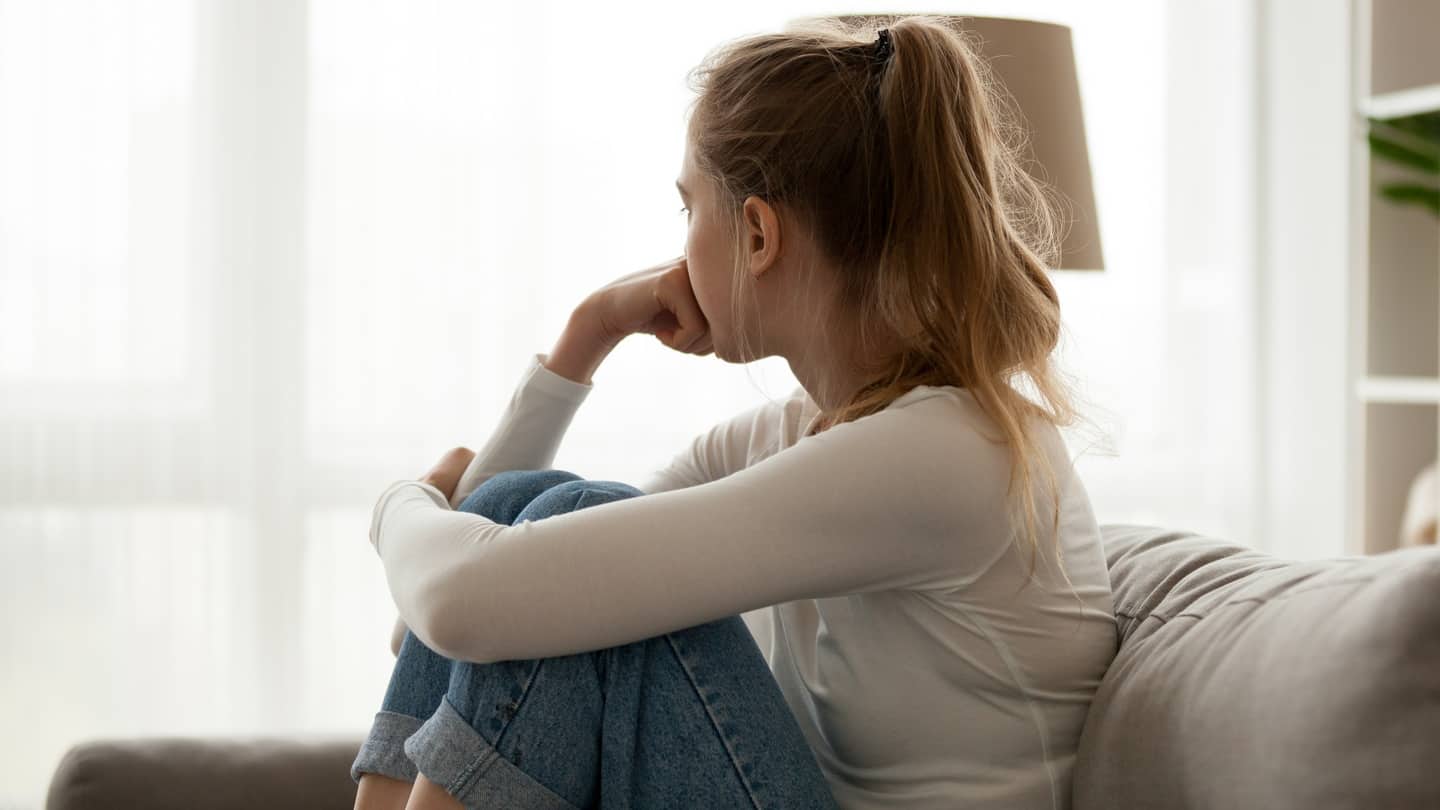 According to new government research, the suicide attempt rate among adolescent females has increased by up to half during the coronavirus pandemic.

Researchers from the Centers for Disease Control and Prevention discovered that emergency room visits for suspected suicide attempts among girls aged 12 to 17 increased by 26 percent during summer 2020 and by 50 percent during winter 2021, compared to the same periods in 2019. During the pandemic, however, ER visits for suspected suicide attempts among boys the same age and young adults aged 18 to 25 remained steady.

The results of this study indicate more severe distress among young females than has been detected in previous reports during the pandemic, reinforcing the need for increased attention to, and prevention for, this population, according to the report published June 11 in the CDC’s Morbidity and Mortality Weekly Report.

The researchers emphasized that the pattern is consistent with previous studies.

They are all at risk for mental health problems such as depression and anxiety, and what triggers that underlying risk is often external variables such as substances, trauma, illness, or even medications, according to Dr. Sullivan, chairperson of psychiatry and behavioral sciences at Staten Island University Hospital, NYC.

However, one of the most strong discoveries in the last 30 years of mood disorder research is that disruptions in social rhythms considerably enhance the likelihood, and even predict, the onset of severe depressive episodes, according to Sullivan.

This is why, according to Sullivan, who was not involved in the study, mental health experts have been concerned about the accumulating emotional burden caused by the pandemic’s effects on habits and social interactions, particularly for children and adolescents, for whom social interactions and peer involvement are critical both for their healthy development and emotional well-being.

According to the CDC scientists, self-reported suicide attempts are continuously higher among teen girls than boys, and previous to the pandemic, data showed that females had higher and growing rates of emergency department visits linked to suicide attempts than boys.

According to the study, young females may have been disproportionately affected by the epidemic owing to lockdowns that cut them off from their schools, teachers, and friends.

People have had a more difficult time getting mental health therapy throughout the epidemic, there has been an increase in drug misuse, and families have been plagued by health worries and financial troubles.

But it’s also possible that, when confined at home with their children, parents have gotten more in touch with and conscious of their adolescent daughters’ disturbing ideas.

The researchers discovered a 31% rise in the proportion of mental health-related emergency department visits among teens in 2020 as compared to the previous year.

Simultaneously, there has been no substantial rise in suicide mortality among adolescent girls during the pandemic.

Spending more time at home with children may have made adults more aware of suicide thoughts and actions, making them more likely to take their children to the emergency room, according to the study.

The researchers looked at increases in emergency department visits for suspected suicide attempts among persons aged 12 to 25 between January 1, 2019, and May 15, 2021.

Some of the warning indicators of teen suicide, according to the American Psychological Association, are: alterations in appearance or hygiene, increased alcohol or drug use, unexpected decline in grades, social isolation, discussing suicide or concern with death, dangerous activity, self-harming, talking about feeling hopeless or having nothing to live for, investigating suicide techniques or obtaining prospective weapons.