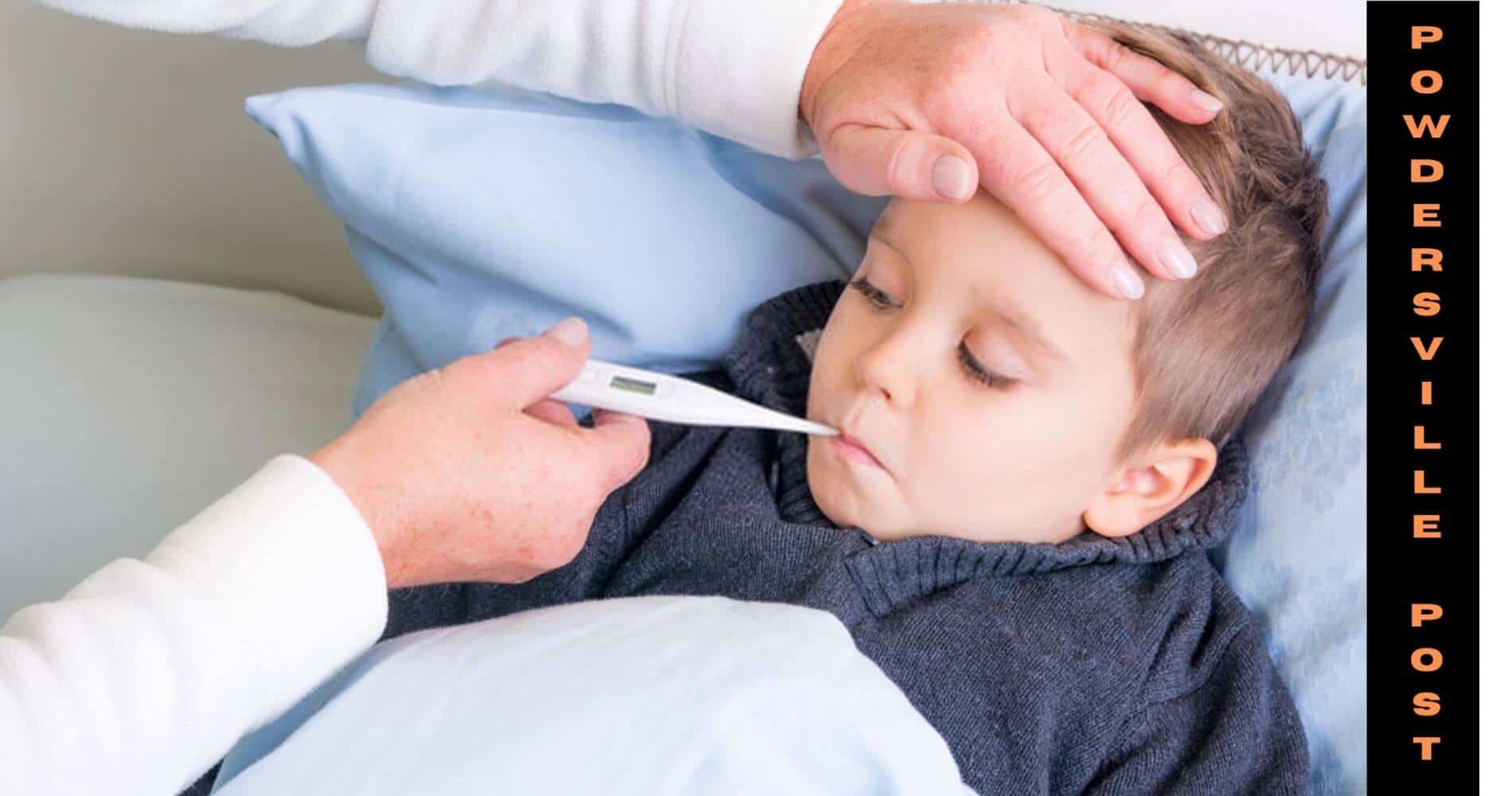 Since the inception of this modernized world, other natural and climatic threats have risen as we take a further dip into the technological revolution. This is often considered a by-product of many human inventions and innovations. Rising temperature is one of these concerning issues. The temperature in the United States shoots up in summers and around late springs, which becomes a reason for many young children visiting emergency rooms, as inferred by the researchers.

While higher temperature has become a familiar tale among countries all around the globe, this has adversely impacted millions of lives and has become a matter of concern throughout the United States. Furthermore, higher temperatures expose everybody to a threat, but children and adolescents are still the worst hit. This happens because of variation in physical factors like body fat, surface area, and hydration amongst individuals.

Although, both adults and children are equally capable of dissipating heat from their bodies. Dr. Aaron Bernstein, a pediatrician at the Boston Children’s Hospital, claims that according to her research, children who are often misjudged as regular adults do show different effects of heat. Dr. Bernstein’s research happens to be the first and gives a comprehensive report after studies carried out across different country regions.

This research was published in Environmental Health Perspectives and is backed by data collected between 2016 and 2018, covering 47 different hospitals and around four million emergencies.

Shockingly, the research found that almost one-third of the visits in the emergency rooms were for illnesses caused by heat like exhaustion and heat strokes. At the same time, a quarter of these visits accounted for intestinal infections caused by elevated temperatures.

While if it were to be seen through, Dr. Bernstein gave a possible reason other than soaring temperatures behind such infections that surged a lot during summers. This included swimming pools covering ear infections and unrefrigerated foods for intestinal infections. But these possibilities cannot be inferred everywhere because, as it happens, the increased temperature does bring along exposure to harmful experiences amongst children like behavior issues and loss of temperament.

Furthermore, this increases the risks of blood and nervous system diseases. As the temperature of our surroundings increases, our internal body temperature also increases, and when people cannot cool it off, it sometimes results in severe illness and Vern death.

This has been confirmed by many cases that show up every year in the United States. In addition, the increased temperature can also result in people developing chronic diseases like respiratory issues and cardiovascular conditions. The previous year, the Pacific Northwest witnessed 600 deaths caused by the same, adding more to it.

Moreover, such a condition is expected to continue for a long time due to consistent climate changes, putting everyone at a higher risk. This begs for some solutions to be looked for in succeeding fruitful research by scientists worldwide.

Dr. Dominici expressed his concern regarding the long-term impacts of such a condition on children and people, resulting in possible poor health conditions. Although, he said that they could prevent any such disease development among kids only if they know what kind of diseases it leads to in the first place. While Dr. Bernstien added that many people are going through similar conditions, the concern becomes different for kids as they have a whole life ahead of themselves. Such a condition would limit them and their lives by extent.