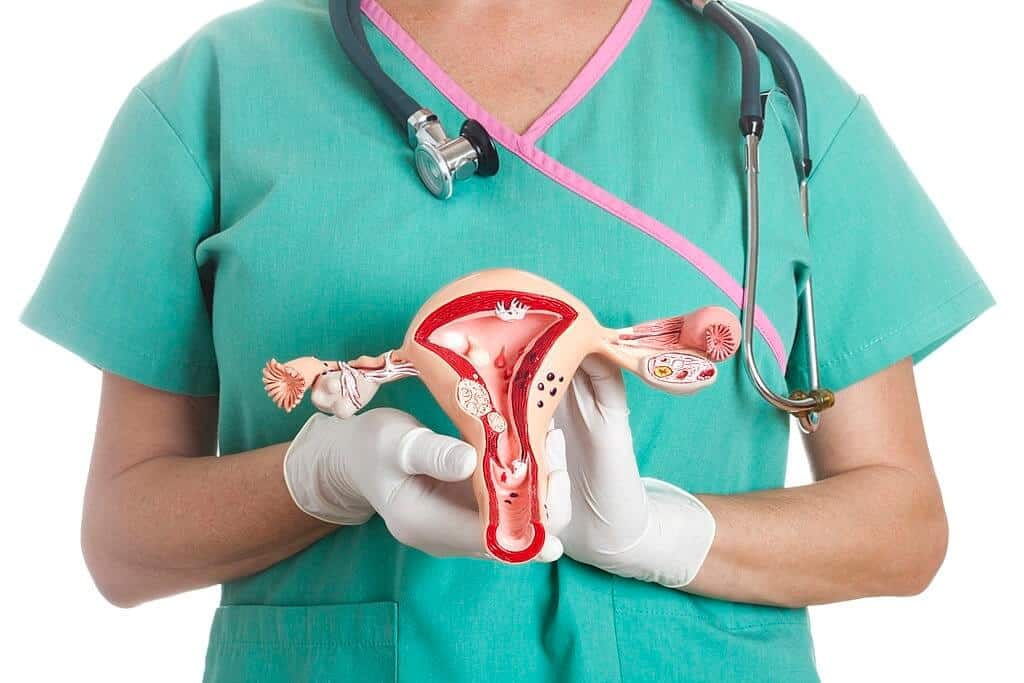 Children between the ages 11 and 12 should get 2 doses of the HPV vaccine. These doses should be given 6-12 months apart.

When a child reaches the age of 9, HPV vaccines can be given.

3 doses need to be given to those kids who are starting their vaccination series after the age of 15.

Risk Of Cervical Cancer Cut By 87% By HPV Vaccination

If they were not fully vaccinated already, everyone through the age of 26 should get an HPV vaccine. For anyone older than 26, HPV is not recommended. Doctor consultation is required.

A new study has found that the risk of cervical cancer is lowered much more when girls are vaccinated against human papillomavirus earlier than they usually are.

Among those who received the bivalent vaccine Cervarix at the age of 12 or 13, the risk of cancer of the cervix was 87% lower as compared to women who were not vaccinated.

An analysis of cancer registry data done from women in England provided the findings. The data was collected between Jan 2006 and June 2019.

The Lancet journal published the results on Nov 3.

It was said by the researchers that their findings offered the first direct evidence that cervical cancer is prevented by a bivalent vaccine.

When a vaccine is bivalent, it means that it fights off two different types of HPV.

An author of the study, Peter Sasieni said that direct evidence of the prevention of cervical cancer prevention by the vaccine was limited even though previous studies had shown the usefulness of the vaccine in preventing HPV infection in England.

He is a professor at King’s College in London.

He said that in women between the ages of 20 and 29, studies that were modeled showed that the impact of the vaccination program on the rates of cervical cancer would be huge towards the end of 2019.

He said that the aim of their study was to quantify this early impact. He added that compared to the predicted impact, the observed impact is even greater.

The bivalent vaccine shields people against the two most common types of HPV. The name of the vaccine is Cervarix.

Almost 70-80% of all cervical cancers are caused by these two types of HPV.

Among women who had been diagnosed with cervical cancer before the age of 30, these two viruses were present in almost 92% of them.

As the name suggests, this particular vaccine is effective against 4 different types of HPV.

Gardasil-9, which is used in the United States combats 9 different types of HPV.

Dr. Maggie Cruickshank said that vaccination programs in countries with low or middle income should be stimulated by the scale of HPV vaccination effect reported by this study.

In these countries, HPV is a far greater public health issue than it is in countries that have established systems of vaccination and screening.

She is a professor at the University of Aberdeen.

She wrote that apart from the availability of the vaccine, the most important issue is that the people need to be educated about the benefits of the vaccine so that they can accept it.

She added that an increase in the rate of immunization is key to successful vaccination.