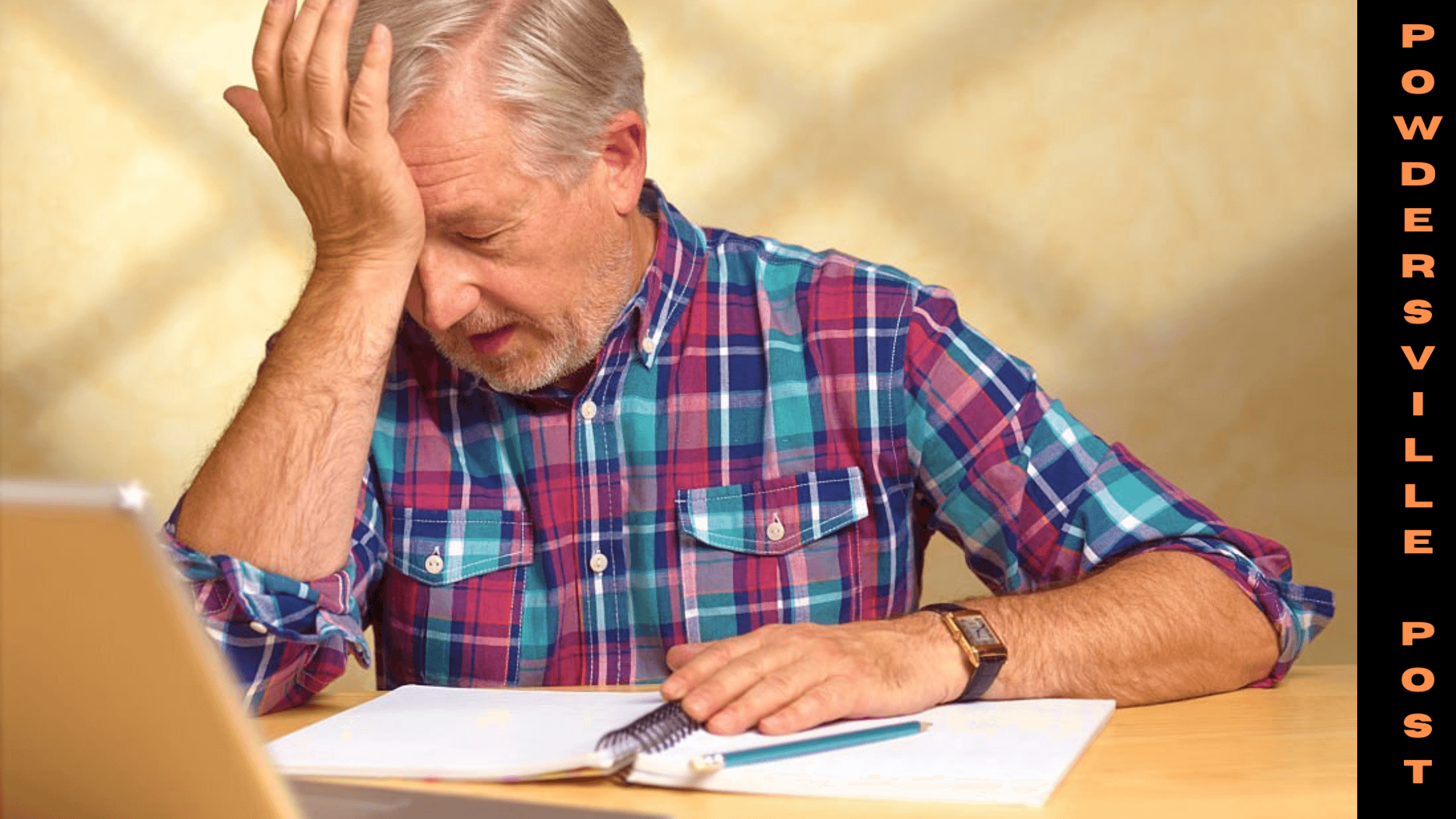 The Risk Of Dementia In Old Age Increases With Early Menopause

There is no need to worry about this can be taken as an early warning sign to monitor those patients who are at higher risk of developing dementia. In this way, women who enter menopause early in life can avoid conditions like dementia in old age.

They can also go for regular health checkups to detect the early stages of such mental conditions. In this way, conditions like dementia can be treated early without entering into a complicated stage. The progress of such conditions can be slowed down by proper treatment and other therapies.

Dementia affects many people in the US, and this is usually seen in old age as the overall cognitive ability takes a hit during this stage. Such patients often have difficulty remembering things easily, and they also have issues with communication in some cases. Not only that, but their decision-making ability also reduces to a large extent in such cases, which can impact their overall quality of life in a big way.

Alzheimer’s and Vascular dementia are the most common conditions in such patients, and this is mostly seen in elderly patients. In some cases, other health conditions like a stroke can also lead to dementia and other related conditions in these people.

It is also important to understand that the risk of stroke increases after menopause for some women. The improper flow of blood to the brain region can lead to various complications, including dementia. Due to this reason, such people should make it a point to exercise regularly so that the blood flow in the body remains active and the risk of various diseases comes down in the long run.

Avoiding alcohol and smoking is also an excellent way to stay away from dementia and other related conditions. These habits can increase the chances of blood clots and inflammation in the body which can trigger various health problems in old age.

Apart from that, eating a healthy diet can also go a long way in avoiding conditions like dementia. People at high risk of dementia should also make it a point to participate in educational activities even in old age. This keeps the cognitive ability in good condition, and patients are able to slow down the progression of dementia.

After menopause, the estrogen levels in the body come down, and this may be the reason for the increased risk of dementia in later life, according to doctors. When the estrogen levels are down for many years, it leads to oxidative stress, which can increase the pace at which the brain ages in the long run. In this manner, it leads to cognitive decline and causes dementia and other conditions. Women who enter menopause early need to be aware of such risks and take precautionary measures.