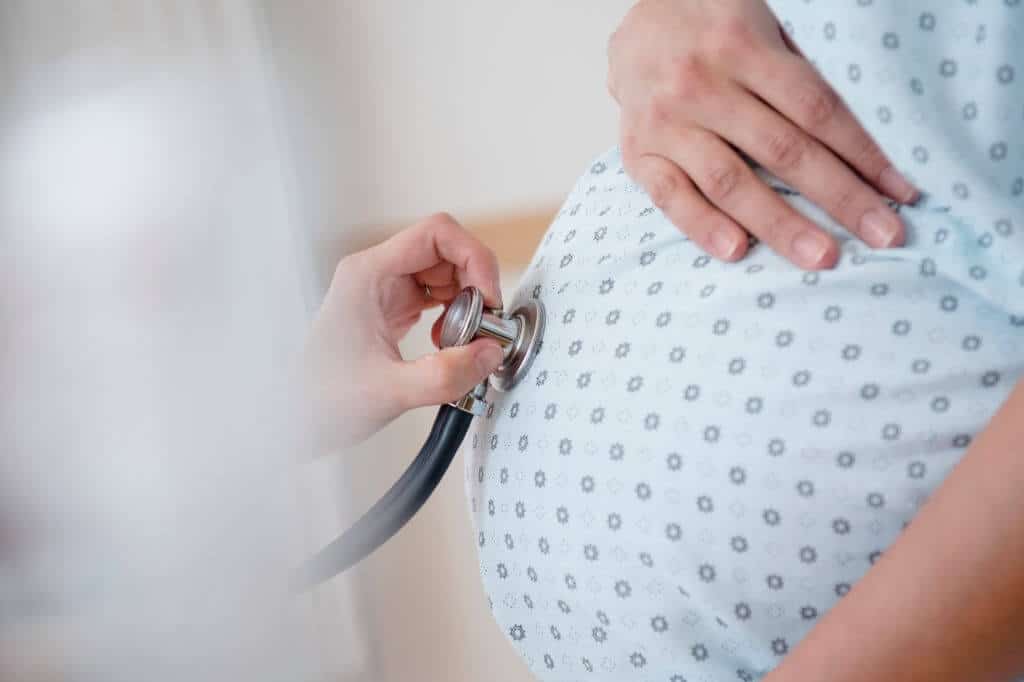 Vaginal bacteria that are associated with premature birth can be detected accurately by a two-minute test. Researchers have found that this points to a way to possibly identify women who are exposed to a higher chance of delivering a baby early.

According to the NGO March of Dimes, about 1 in 10 babies in the United States are born prematurely. When babies are born before the 37th week of pregnancy, they are deemed to be preterm.

Could The Risk Of Preterm Birth Be Detected Early?

These babies are at an increased risk of facing health problems that affect the lungs, eyes, heart, and brain. This is even more likely if they are born very early.

When a preterm birth occurs, the reason is often unknown.

Pregnant women are put at greater risk by certain factors.

The new test focuses on the vaginal microbiome, which is one of these factors.

The collection of trillions of bacteria and other microbes that normally populate the body are referred to as the microbiome. Diversity in these microbes in areas like the gut is considered healthy.

Uniformity with the dominance of lactobacillus bacteria, in the vagina, is a marker of good health.

An increased risk of preterm birth has been linked to a vagina that has a less than healthy microbiome.

David MacIntyre said that the risk of preterm birth could be affected in a number of ways by the vaginal microbiome. He is a researcher at the Imperial College London. David led the study.

He explained that in some cases, pathogenic bacteria may ascend the reproductive tract and infect the uterus, fetal membranes, or placenta. This in turn may trigger the birth.

The bad kind could be included whenever there is a wide diversity of microbes in the vagina.

He further explained that the ripening of the cervix, which is the opening of the womb, maybe lead due to the triggering of inflammation.

Early research, in contrast, suggests that lactobacillus bacteria, which is considered to be good may just help in preventing the buildup of pathogenic bacteria. It may also help in suppressing inflammation.

There has been no way to accurately assess the composition of the vaginal microbiome by researchers, until now. Such a test would have to be inexpensive and quick in order to be useful in the real world.

The composition of the vaginal microbiome could be detected in minutes in the new test that was developed by David’s team. Signs of inflammation could also be detected with just a simple vaginal swab.

Those at higher risk of preterm birth were spotted by the test out of 365 women. 73 women, overall, delivered prematurely.

Those who had shown diverse and changing microbiomes were at an increased risk. Another indicator was inflammation.

The journal Nature Communications contained the findings of the study.

The device is being made to be feasible for bedside use. This is going to be achieved by making it smaller and automating the process.

Before the test becomes available, more research is required. The performance of the test is also being enhanced.

Currently, two options are available to women who are at a higher risk of preterm birth. Progesterone, the hormone, can be used to delay birth briefly. Placing a stitch to keep the cervix closed is another option for women who have a weakness in the cervix.

Stacey Stewart said that it is very beneficial to know when a woman is at an increased risk for preterm birth. Stacey is the president and CEO of March of Dimes. This organization funded the research. She called the new test a huge step forward to help pregnant women.