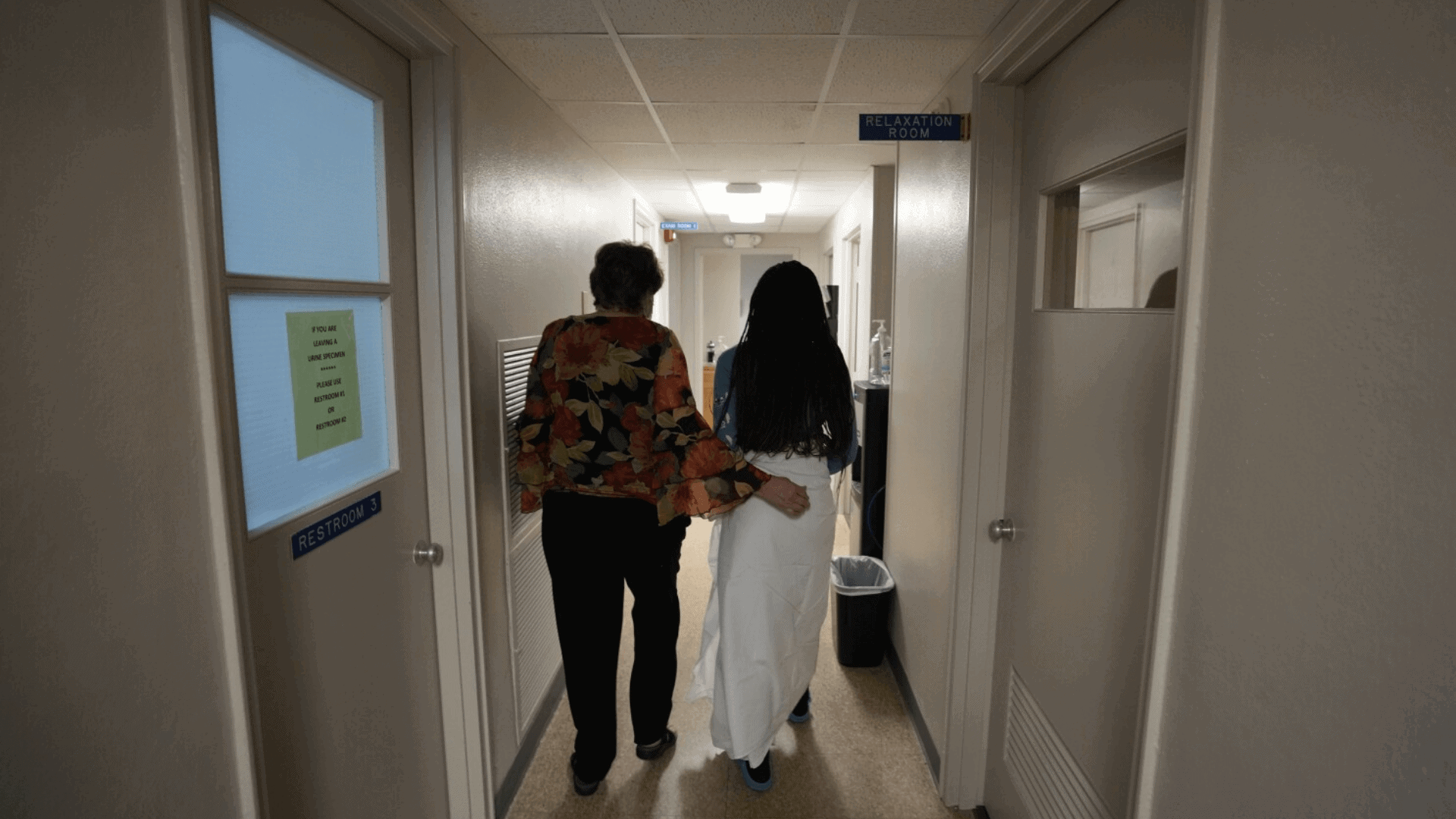 People on both sides of the debate regarding the country’s abortion laws are confident that the Roe v. Wade ruling, which protects a woman’s right to abortion is under threat more than ever before.

However, regardless of how the court handles certain high-profile unresolved abortion cases, which could possibly imperil the Supreme Court ruling, there will likely be no country-wide changes, though state wise conflicts are likely to continue.

The death of Roe is likely to trigger a sweeping ban in about twenty Republican-governed states whereas fifteen Democratic governed states will likely affirm support for the law.

More worrisome would be the states that are politically divided where fights about abortion laws could take an ugly turn and become a strained issue in the upcoming 2022 elections.

American Civil Liberties Union’s reproductive rights lawyer, Jessica Arons said that a lot of these states like Wisconsin, Michigan, and Pennsylvania, which currently have Republican-controlled legislatures and Democratic governors are just an election away from a drastically different political scenario pertaining to abortion laws.

Even as the Supreme Court is considering the Mississippi law that bans abortions past fifteen weeks, as per input from 154 researchers and economists, in the event that abortions became illegal in 23 states, the number of countrywide abortions would go down by almost 14% and the number could touch 120000 in the subsequent year.

Abortion-rights activists are of the opinion that rural women, women who belong to the low-income group, and members of LGBTQ are the ones who are likely to be affected the most.

According to economists, in the face of such a scenario, this ban could end up affecting twenty-six million women in the child-bearing age group as the standard distance to an abortion clinic nearby would go up from 56 kilometers (35 miles) to 449 kilometers (279 miles).

According to a research organization that supports a woman’s right to abortion, Guttmacher Institute’s Elizabeth Nash, removing of Roe law would shock certain abortion-rights groups and Democratic-governed states and trigger them to encourage programs that support people in crossing states to get an abortion.

She further added that this could end up complicating the scenario and making a mess of the abortion care system throughout the country as many will begin to start getting abortions in places that could possibly not have sufficient capacity to accommodate patients in their state.

Planned Parenthood’s clinic, which is located in Fairview Heights in Illinois, right outside St. Louis, which opened in 2019 as an alternative for women from nearby Republican-governed states like Missouri is already seeing the effects. It has seen a surge in patients from farther states since a rigid ban in Texas has been creating appointment challenges through the entire south-central region.

According to the clinic’s chief medical officer of reproductive health services, St. Louis region, Dr. Colleen McNicholas, there is likely to be a further surge of 14000 more women per year seeking termination of pregnancy if the Roe bans keep escalating.

Dr. McNicholas further added that they had begun contemplating some operational changes like working throughout the week or operating double shifts every day in order to accommodate the surge in the number of patients.