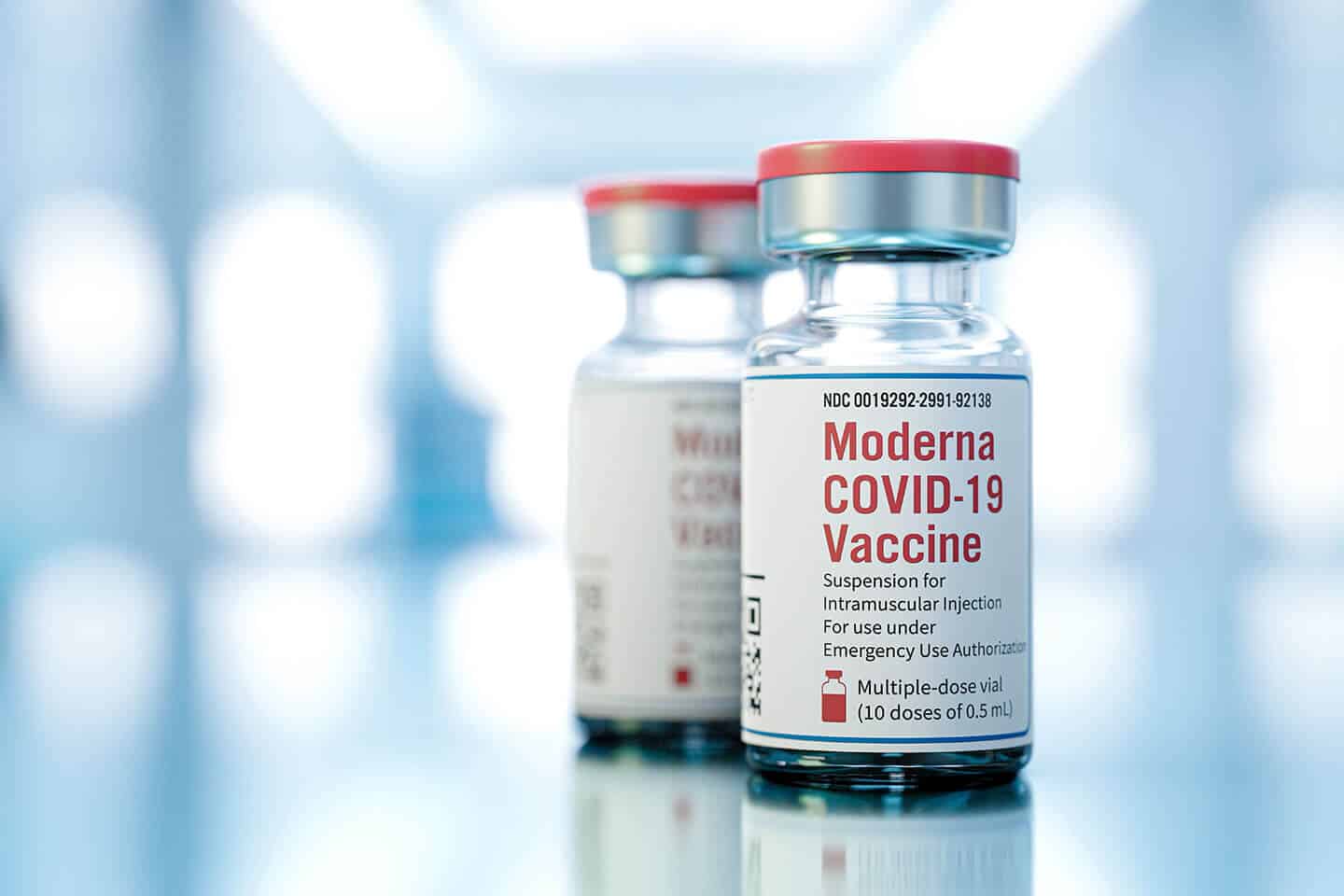 It was planned that the rollout of the Moderna vaccine might happen from 20th September, but as per health officials, things might not go as planned. White House Chief Medical Adviser said that they had planned to roll out the booster doses from Moderna and Pfizer at the same time. But it is likely that it may not happen.

Pfizer had submitted its information earlier. And according to officials, it seems good to go.  Moderna appears slightly behind the schedule. If so, the launch of the two booster doses may not happen at the same time. But the one from Moderna may arrive approximately 14 days later.

The Rollout Of Booster Dose From Moderna May Be Delayed

Health officials don’t consider this to be a serious issue. But they wanted the rollout of the two booster doses to happen at the same time.

The rollout of something depends on the company’s submission of the data to the FDA. It then has to approve the application. Then the CDC has to recommend it. Whatever is the scenario, the vaccine immunization regimen may end up being three doses. They are seeing it in the countries like the United Kingdom and Israel.

Vaccine-induced immunity wanes with time. And a booster dose is necessary for the backdrop of the Delta variant. The waning of the community may lead to an increase in breakthrough infections. And this, in turn, may cause a spike in hospitalizations.

An analysis of data in the US suggests a diminution in immunity with time. But it is not that deep as that of Israel. Israel is far ahead of the country in everything. Studies there suggest a considerable decrease in immunity and an increase in hospitalizations with time. But the country also offers hope. Booster doses offer sufficient protection from severe illness and hospitalization for long. Studies there indicate that upon receiving the booster dose, the immune system undergoes a reconstitution. And the protection against infection and hospitalizations gets higher.

Health agencies across the globe like WHO, however, calls for a stop of the campaign for a booster dose, at least until August. Such calls will increase the disparity of vaccine distribution between the wealthy and poor nations.

The appeal comes in the wake of more and more countries deliberating the need for boosters to ensure long-term immunity from the Delta variant.

UN understands Governments’ desire to protect their people. But it cannot accept the countries who consumed most of the global supply of vaccines to take more.

Rich nations administered 50 doses of the vaccine for every 100 people in May and the number is increasing with every passing day. Poorer countries, in the meantime, could administer only one and a half doses for every hundred people because of a vaccine shortage.

The world now urgently needs a reversal of the current trend. More doses should be going to low-income countries.

There exists no scientific evidence to suggest that man needs a booster dose of the vaccine to ramp up immunity. Still, certain countries are campaigning for it, WHO alleged.

The proposal of administering a third shot to an averagely healthy adult is a short-sighted approach, health professionals argue.

The virus continues to mutate. That is the truth. But leaving a large number of countries will make the situation worse. Scientists will have to continue inventing vaccines for emerging strains.

In the previous week, the President of Israel received a booster dose. This started a countrywide campaign of administering booster doses to people above 60. The US entered a deal with Pfizer to acquire 250000000 more doses of its COVID 19 vaccine, most likely, to administer booster shots. The country’s health agencies, however, are still doubtful of the need of such a shot.