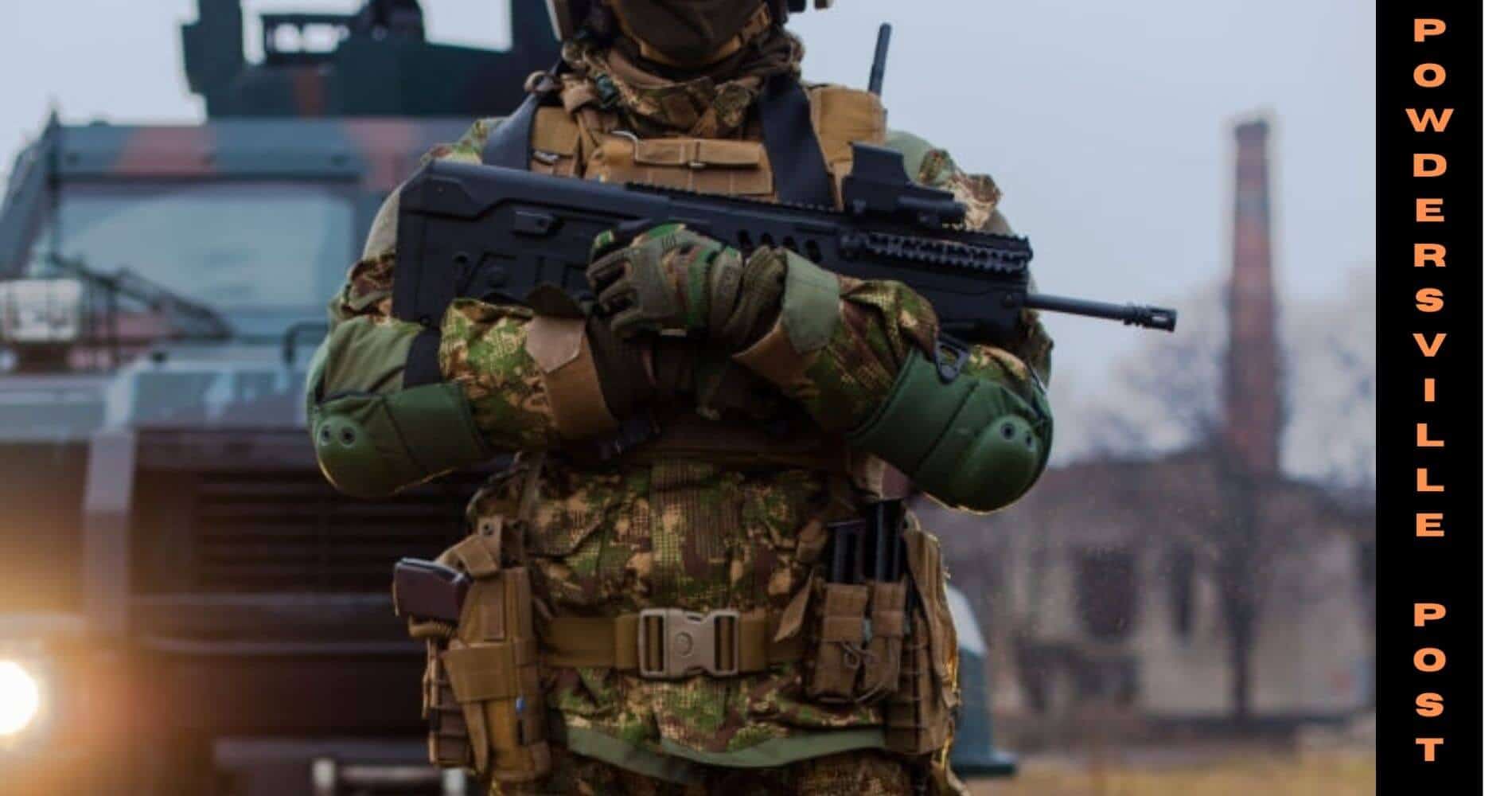 The political implications all over the world have given rise to a lot of distress to many International political governments, institutions, and powerful countries. The Afghanistan matter of Taliban created an ado all over the world causing many influential and powerful countries like the U.S, Russia, China, Pakistan, and many others to invade in the problem to resolve it.

Russia Accused The U.S Of Fomenting War By Protecting Ukraine

Not only the Afghanistan issue but there are a lot more consequential issues going on in the world which could even guide the world to the path of a world war. The standoff between the U.S. and Russia because of the past as well the present issues have outstretched so far that it could even give rise to a war.

The end of the world and the cold war led to the rise of America becoming powerful that helped them to create NATO which is the north Atlantic treaty organization, which is an intergovernmental military alliance between 30 countries from which 27are from Europe, 2 from North America and 1 from Eurasia. This goes against the Soviet Union and fights them whenever they create an issue and protects the country by providing safety.

However, after the invasion of the Soviet Union in Afghanistan, the situation got worse and even led to a war in Afghanistan between the U.S and the Soviet Union (USSR) in the year 1989. The victory of the U.S and Afghanistan becoming free led the USSR to step back.  From then till now the situation between the United States and Russia has worsened. There have been many small disputes between these countries but the present issue is something which will lead the small disputes to upgrade at a great and menacing level.

As the Russian military tried to occupy and annex the Crimean peninsula which had been an important part of Ukraine thereby violating the pledge that Russia, the United Kingdom, the United States, and Ukraine took to uphold Ukraine’s territorial integrity. Gradually Russia tried to increase its influence on Ukraine by sending Russian troops which led to fighting between Ukraine and Russia. Responding to the violation of sovereignty the United States imposed strict actions to alleviate the degrading influence of Russia on the Ukrainian boundary.

Many countries even called for peaceful resolution as wars and disputes cannot end anything particularly, instead they can lead to more loss and disagreements.

While the presidents of the respective countries stated menacing announcements which gave certain hints that neither of the countries is going to back down.

U.S. President Biden said he knew that Russian troops were going to invade Ukraine and further warned them that if they proceed then the consequences will be hard to handle. He also said that the U.S Army is ready to fight a war if the Russian troops are not going to back away.

Whereas the Russian government accuses the U.S of fomenting war by giving them some insane warnings and their consequences. The Russian government was highly enraged when the U.S. President stated the economic sanction of Russia if they further proceed to fight and annex Ukraine.

At this stage, many countries are against Russia for its measure of annexing and influencing Ukraine.

Well, the United States and Russia both are powerful countries and they indeed influence many developing countries to proceed. Rather than conducting a war and creating violence, they can solve this issue peacefully and give a great example to many countries that are enemies of each other and can do anything to expand their influence over the other. The government of both countries has taken various measures to solve the problem peacefully and more practically rather than physically.