Russian President Vladimir Putin launched a coronavirus vaccine, and Russia has become the first nation to complete clinical trials of the Covid-19 vaccine on humans. On Sunday the media reported that the results have proven the medication’s effectiveness. Mr. Putin said the vaccine had passed all the required checks, adding that his daughter had already been given it. This vaccine is developed by Moscow’s Gamaleya Institute, offered “sustainable immunity” against the coronavirus, and he also said that he knew the vaccine was “quite effective”, without giving further details, and stressed that it had passed “all needed checks”. 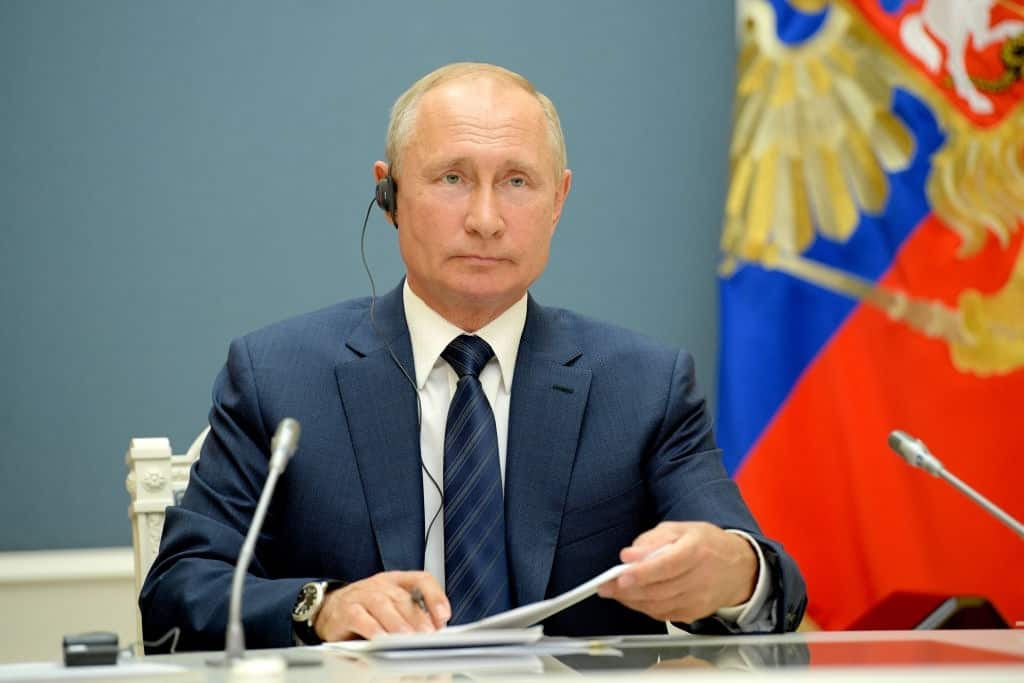 The vaccine had been given to one of his daughters, who was feeling fine despite a brief temperature increase. “I think in this sense she took part in the experiment,” without specifying which of his two daughters had received the vaccine’ Mr. Putin said. “After the first injection her temperature was 38 degrees, the next day 37.5, and that was it. After the second injection, her temperature went up slightly, then back to normal.” Smolyarchuk said “The research has been completed and it proved that the vaccine is safe. The volunteers will be discharged on July 15 and July 20.”

On June 18 Gamaleya National Research Center for Epidemiology and Microbiology developed two forms of a potential Covid-19 vaccine and Russia had allowed clinical trials. Russian Health Minister Mikhail Murashko said on Tuesday the vaccine had “proven to be highly effective and safe”, hailing it as a big step towards “humankind’s victory” over Covid-19. And according to an earlier statement from the Russian Defense Ministry, “The data obtained by the Gamalei National Research Center for Epidemiology and Microbiology, proves that volunteers of the first and second groups are forming an immune response after injections of the vaccine against the coronavirus.”

Christian Lindmeier WHO spokesman had told the reporters that  “Sometimes individual researchers claim they have found something, which is of course, as such, great news. “But between finding or having a clue of maybe having a vaccine that works, and having gone through all the stages, is a big difference.” And Moscow-based Association of Clinical Trials Organizations (Acto), reported that the world’s top drug companies in Russia urged the health ministry to postpone approval until after phase-three trials. Acto executive director Svetlana Zavidova told the Russian MedPortal site that a decision on mass vaccination had been carried out after a combined first- and second-phase tests on 76 people, and that it was impossible to confirm the efficacy of a drug on this basis.

According to the World Health Organisation (WHO), Russia has reported 719,449 cases and 11,188 deaths to date. There are at least 21 vaccines currently under key trials. And the overall number of global COVID-19 cases was nearing 12.7 million, while the deaths have increased to more than 564,000, according to Johns Hopkins University in the US.

Putin further thanked everyone who worked on the vaccine’s development and described it as “a very important step for the world”. He hopes the country’s research body will soon start mass production of coronavirus vaccine. “I know that it works quite effectively, forms strong immunity, and I repeat, it has passed all the needed checks,” said Putin.