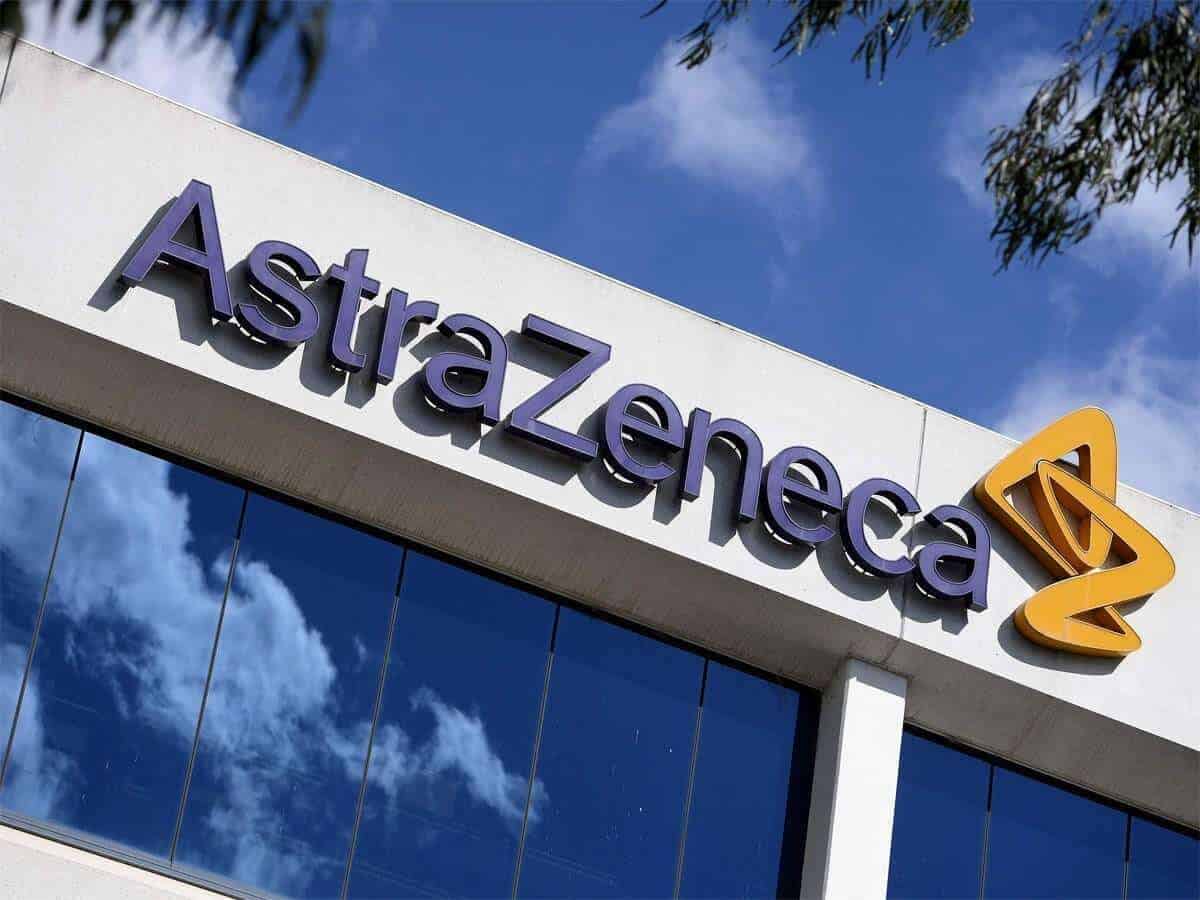 The Russian health experts have given the go-ahead to test a combination of AstraZeneca’s Coronavirus vaccine and Russia’s Sputnik V vaccine, which was developed locally. The state’s registry of clinical trials demonstrates that the Russian government has given the go-ahead to test the combination AstraZeneca coronavirus shot with Sputnik V vaccine – a locally developed vaccine.

Researchers plan to enroll 150 volunteers for the study, which is set to begin on July 26 and end in March next year, to examine the safety and the capability of the mixed regimen to trigger an immune response, according to records. This study will take place in five medical facilities spread throughout Moscow and St. Petersburg.

Oxford University and AstraZeneca collaborated on developing the vaccine. A government development group in Moscow, Gamaleya Center, financed Sputnik V with funds from the Russian Direct Investment Fund. These two injections use the same technology, delivering a harmless virus able to deliver genetic material from COVID-19’s spike protein to the body, which stimulates an immune response.

A Sputnik V vaccine was launched by Russian officials last year, with two doses each containing a different virus. However, they also made the first shot available separately as a single-dose vaccine called Sputnik Light.

Despite this, in May, Russia’s Health Ministry’s ethical committee suspended the trial and requested additional documentation. A report by the official Twitter account of Sputnik V revealed that similar trials were taking place in Argentina, the United Arab Emirates, and Azerbaijan via the same ministry.

Other vaccines are also being tested with Sputnik Light with other manufacturers in different countries to improve the effectiveness of other vaccines, Sputnik V’s developers noted.

As a result of only a few dozen people having been tested when it was developed, Sputnik V attracted skepticism at home and abroad when its launch was announced in August 2020. As evidenced by a report in this year’s issue of The Lancet medical journal, independent testing has proven that the vaccine is safe and it has a 91% efficacy rate.

A newly licensed one-dose form of Sputnik Light has proven increasingly successful since its launch last month. Moreover, 2 other developed vaccines, CoviVac and EpiVac Corona have also been accredited by the Russian government. Sputnik V is the second most widely used coronavirus vaccine in Russia, but no efficacy data have been released for these two vaccines.

In the UK and elsewhere, researchers have been testing whether AstraZeneca’s vaccine works safely and effectively when combined with other vaccines, including those made by Bio-Net and Moderna. In preliminary studies, it has been shown that the combination of the AstraZeneca vaccine with that of Pfizer-BioNTech results in a high immune response.

Study data from the United States showed that the AstraZeneca shot was 79% effective in preventing symptomatic disease but did not prove as effective in preventing emerging variants such as the delta. After two doses of the AstraZeneca vaccine, it was found that people were 70% less likely to develop Covid-19 symptoms compared to the Sputnik V vaccine that was 91.6 percent effective. Due to the ability to be transported at normal fridge temperatures, AZD2816, developed by AstraZeneca and Oxford University, is seen as a potentially cheaper alternative to its rivals.

Mixed COVID-19 vaccines are probably effective, and the World Health Organization claims there is evidence of this, although more data is needed to confirm this.