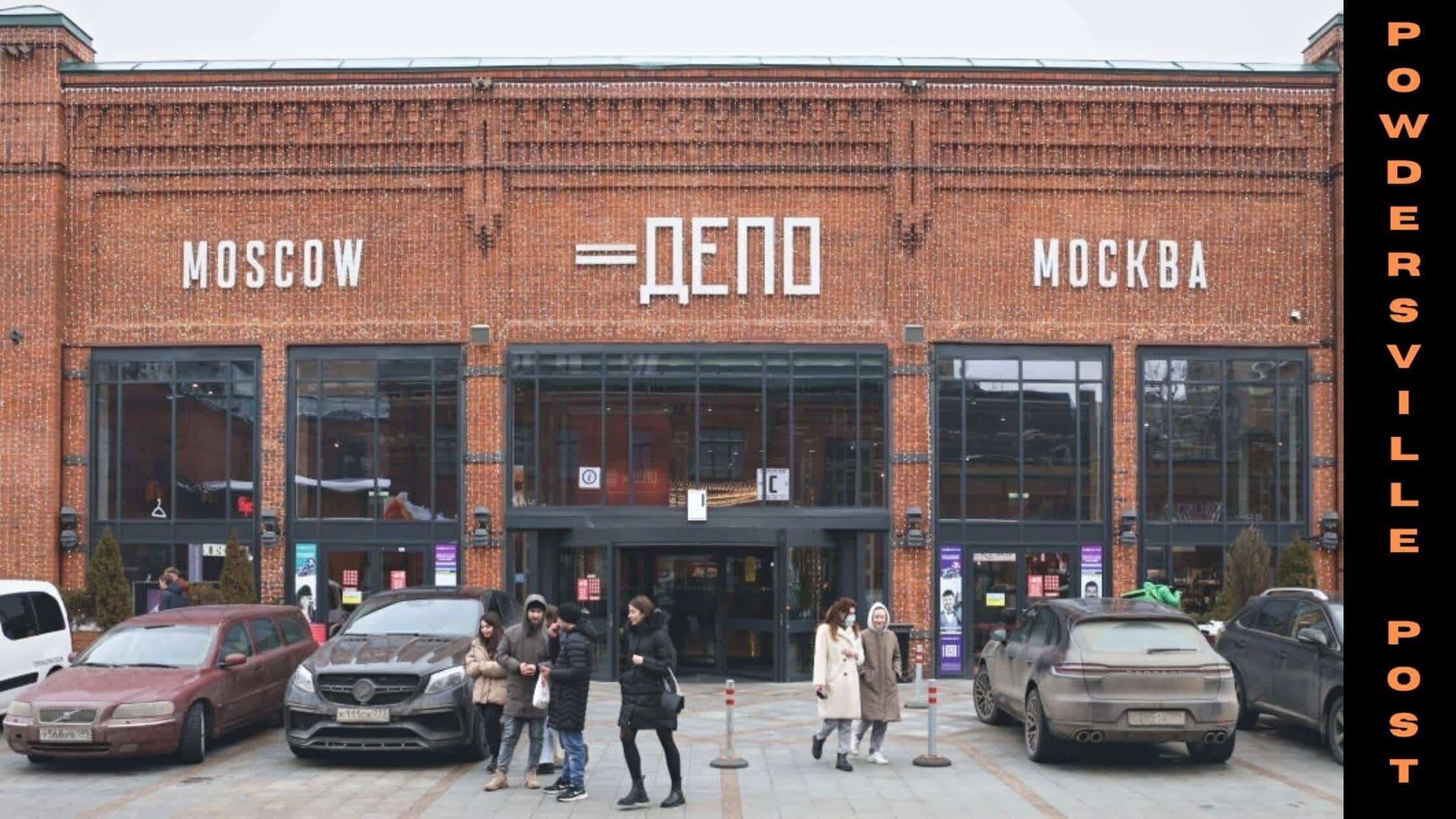 The number of Covid-19 infections has reached nearly 200,000 for the very first time in Russia. The same can be attributed to the rapid spread of the Omicron variant.

Moreover, the low vaccination rates may be another reason for the same. ‘There are no restrictions on movement in Russia, as with other countries. So, these may be the probable reasons for the spread of the Omicron variant.

For those who are unaware of the fats, Russia has seen only one lockdown. That was way back in 2020. In 2021, many people were ordered to stay off work for a few weeks. Life has been normal in most parts of the country.

In a single day, the government has shown a spike of 14,000 cases. It is almost double the numbers which had surfaced a week ago. There are reportedly 700 and more deaths. The infections in Russia seem to have spiked all of a sudden. The Omicron variant accounts for more than half of the infections in several countries, and Russia is not any different.

Despite the surge in Omicron infections, a large part of the government remains undeterred. Recently, the Russian government has also lifted several bans like the 7-day isolation period. Earlier, the mandatory isolation period was 14 days in Russia, and it was minimized to 7 days.

Moreover, the necessity to have the mandatory test to ascertain negativity after isolation was also removed. However, in recent times, most of the country is seeing lockdowns and restrictions for the very first time for those who are under 18 years. Officials have also noted that the current surge is affecting the children more. So, it seems to be concerning.

In many areas in Russia, schools have gone into remote learning or online classes. Most minor children have been asked to stay in homes. The country started its vaccine drives for 12–17-year-olds last month. The authorities have also developed Sputnik jabs for the population owing to a recent spurt in events. However, social media and media reports say that only a small number of vaccines are available at present.

So, it is quite evident that there will be a shortage of vaccines for the younger population. This sees the government being knowledgeable about the situation. Therefore, massive infections have been seen amongst youngsters, which has prompted the authorities to enforce stricter controls. This is the first time that Russia is seeing such strict controls being enforced.

Going by current reports, only half the population has received the vaccines to date. However, the country was the first amongst other wealthy and developed nations to come up with the vaccine. Over the same tenure of the pandemic, Russia has reported more than 13 million infections which is the highest amongst the European nations.

The death toll in Russia has also crossed figures, depicted by most European nations. The reports from various quarters suggest that Russia is exporting its home-grown vaccine Sputnik V, while it continues to face shortages in the region.

The President reportedly stated that the country already received more than 8 million doses in 2021. President Vladimir Putin is hopeful that sufficient vaccine rollouts are on the cards, which could lead to immunity in the citizens.

When the Omicron struck, it was evident from the already low vaccinated population, that infection would surge. And, it did. The population was not fully-vaccinated when the Omicron variant struck the country. Thus, Omicron cases have almost tripled in a few days.

The center seems to be Moscow, in this case. A huge number of cases have been reported off late. The added concern is that the Omicron variant may dodge the vaccine-produced antibodies. So, the country is looking for options elsewhere.