The coronavirus pandemic affected the USA very badly by killing 110,179 Americans and leaving 40 million unemployed. In this scenario, the government is beginning to consider voting by mail as a safer alternative. It will make it easier for voters to cast their votes.

But the vote by mail policy makes could be actually challenging for native Americans living on reservations as they have non-traditional addresses. Normally, they do not receive mail to their houses but instead, get it from a P.O box.

This also creates barriers for voting as many native Americans share their P.O boxes with other people and the boxes are located in post offices which could be several miles away from their home. “It was more likely for people living on tribal lands to have “descriptive addresses” like “the last house on the left,” instead of a specific address like “123 Main Street,” Natalie Landreth, senior staff attorney for the Native Americans Rights Fund, said. 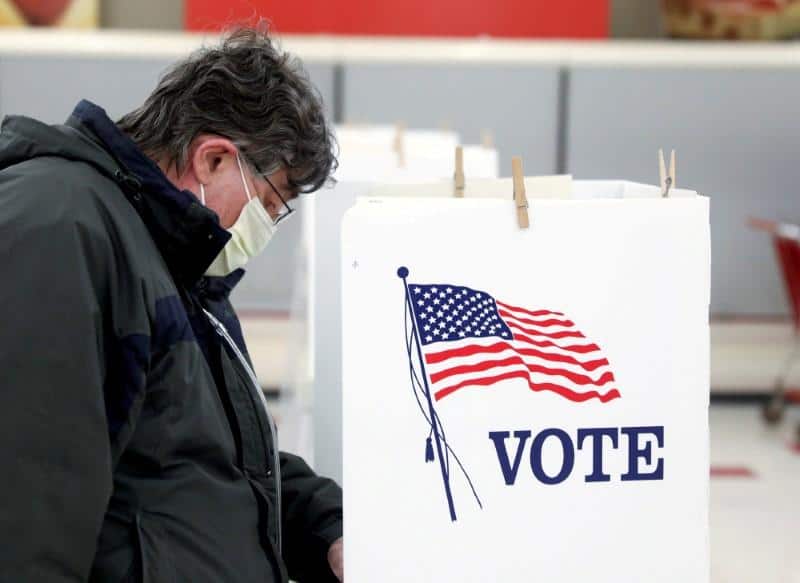 It takes time and is impractical

Checking the vote by mails of native Americans often requires more time, transportation, and is very difficult to process. But the most important barrier is that some states like North Dakota, do not consider P.O boxes to be valid addresses. So a native American having P.O box only, can’t cast their votes. Sending ballots through P.O may require payment for the stamp and transportation charges. Tribals suffering from a high level of poverty feels it difficult to vote.

A ballot is often considered if it is postmarked by a certain date and this also makes obstacles for Native Americans. “The whole scenario of vote-by-mail is the cost upon cost upon cost,” Landreth said. Experts also noted that many of the native Americans also aren’t fluent in English and cannot set language assistance through the mail. Washington Governor, Jay Inslee signed the native Americans voting right act in last year which allows them to use their traditional addresses in the place of residential address while filling the form of voter registration.

Midst of these, its found that the electoral map is tilting against Donald Trump. Due to the protests following the police killing George Floyd and the ongoing fight against the COVID pandemic, Donald Trump is now a decided underdog to reach the 270 electoral votes. Landreth criticized the efficacy of vote by mail policy and said, “You may be disenfranchising key segments of your population.” Many politicians and experts opinioned that often the people who are making the laws are not having conversations or are ignorant of what’s happening.

In 2018, the Navajo Nation took legal actions for making it difficult for reservation members to cast early ballots by not providing language assistance and by refusing to give residents time after the election to fix early ballots where the envelope was not signed or a signature did not match. Over 100 ballets were canceled due to these restrictions. The Navajo Nation settled its lawsuit with the state and the Arizona secretary of state agreed to include protections in the 2019 draft Elections Procedures Manual to allow for Native American voters to correct missing signatures on their ballots within five days for a federal election, and within three days for any other election.