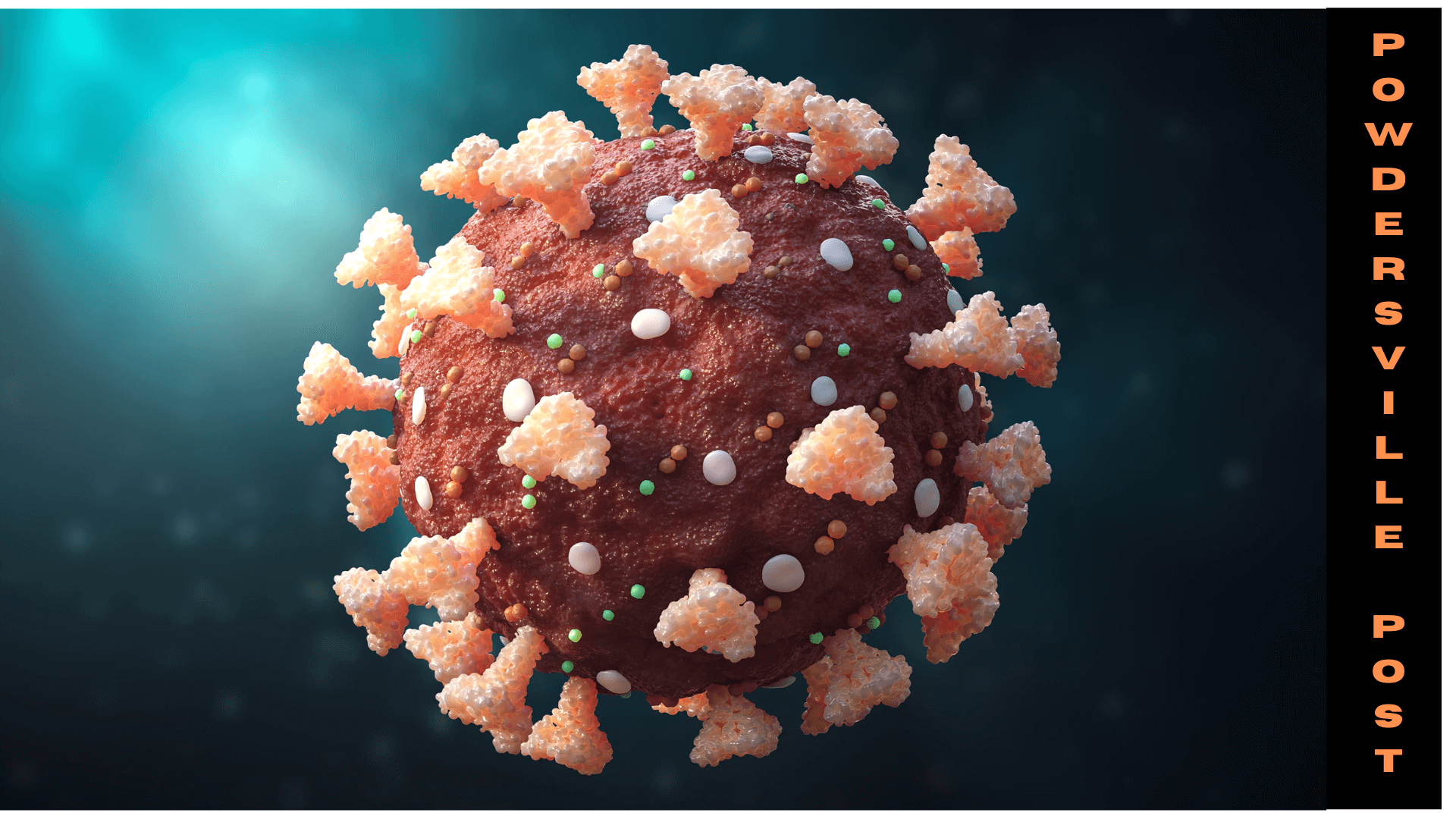 Omicron the new coronavirus variant which was first found in South Africa has now spread to more than 57 countries and in 21 states in the US. New York has the most number of cases of this variant. Till now it has been identified that the new variant has better transmissibility as compared to the delta variant.

SCAN Is A New Way To Detect Omicron

Researchers are now checking the wastewater for traces of the Omicron variant. Since the pandemic began scientists have been testing this wastewater as infected people would shed the virus through the feces. This has been much more effective from health care providers’ perspective as they can know which community has the virus even before people themselves comes for testing.

In Texas, the wastewater treatment plant has been testing for the virus since early days and among the 39 plants, almost 30 of the plants have detected the new variant in the feces. This helped the authorities to confirm that soon there will be a surge in the number of patients in Texas and the hospitals and clinics have been warned accordingly. David Persse Houston`s chief medical officer said that if the virus is detected in the test then it would roughly take 2 weeks for the people to show some symptoms. This has been the pattern with the delta variant as well.

This process of testing the wastewater is known as Sewer Coronavirus Alert Network (SCAN) in which the feces which is settled at the bottom of the tank is fetched out and sent to a lab for testing. This testing takes about 24 hours which is much faster than individual testing.

With the use of SCAN protocol, many of the cities have been able to confirm that there is not any cause of Omicron as of now. The testing process is also carried out in Colorado and California.

Currently, New York has detected the most cases of Omicron with more than 30 people being infected. Health care authorities have started contact tracing for all these people which helps in identifying who all have been infected with the new variant and how it spreads from person to person. Health care authorities also stated that if the number of cases increases then contact tracing won’t be possible as they don’t have that many personnel for this mission.

The US has issued travel restrictions for many inbound passengers in an attempt to slow down the Omicron. Currently, anyone entering the US needs to have a negative RT-PCR which should be done 48 hours prior to the flight. Many people are now canceling their vacations or postponing their trips as the number of cases due to delta variant is also on the rise since thanksgiving. This has instilled some fear in the common people. However, tackling this issue Dr. Anthony Fauci the chief medical officer for the White House stated that there is no need to cancel your plans if you are fully vaccinated with booster shots and if there will be social distancing followed.

The US defense pentagon is not thinking of making booster shots mandatory for all the defense personnel including the national guard. However, no firm decision has been made on this as of now and is expected in the coming weeks.

Researchers and scientists are currently trying to see if the vaccines and booster shots would be enough against Omicron or would there be any need to make some tweaks in the current vaccine. The result for this would be known in the coming weeks until then people have been asked to get their booster shots.