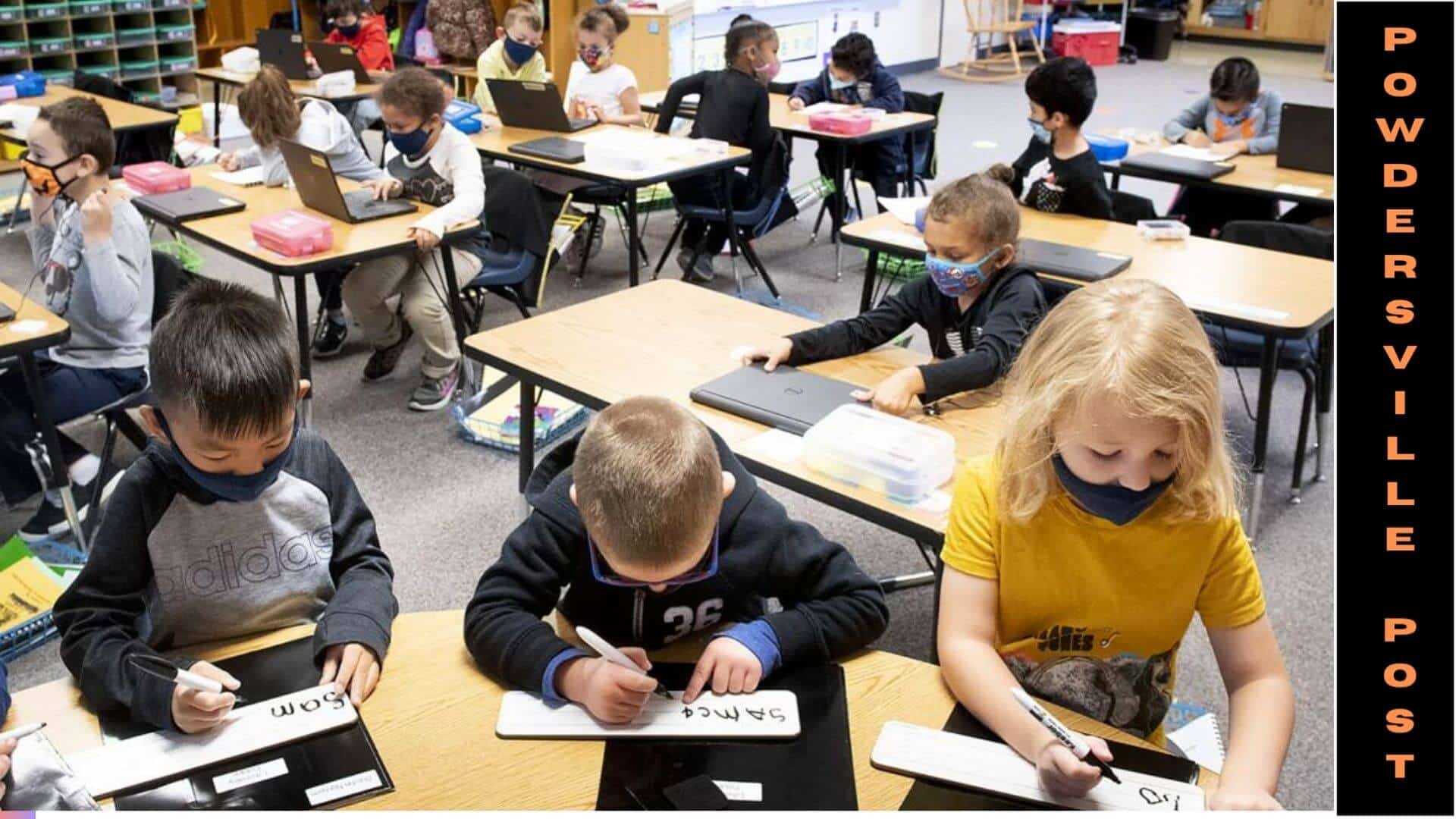 American school leaders are ready to start with in-person schooling this session. But the lack of sufficient testing options and masks has hindered them from going forward with their decisions of reopening the schools. And who should be blamed for this, but the Biden administration seemed to have promised a lot to the Americans regarding safety at schools but have failed to provide them with any of the necessities

Amongst this controversy, the White House had announced that it would provide 10 million testing kits per month to the required schools- 5 million rapid tests and 5 million RT-PCR tests. These would be supplied to those schools that would place a requisition for them.

The Biden administration has also given directives to the Health and Human Services and the Federal Emergency Management Agency to see if the school communities could be given priority in the testing sites or try to accommodate them in school premises itself and give a specific schedule for testing of the school staff and students. Education Secretary Miguel Cardona said that the government had heard the pleas of the families who want to send their kids to schools and also the teachers who want to resume in-person schooling.

To date, most of the schools that had resumed physical education had been operating five days a week. But the increase in the number of cases has caused many staff to stay back, and also the infections started rising amongst the students. This resulted in a minimum attendance of students as well as staff, making it difficult for the school authorities to continue. Due to this pandemic, 5,376 schools had started following a three-day school curriculum instead of the usual five-day schooling. According to the Center for Reinventing Public Education, about 100 urban school districts with many big schools had switched to remote teaching because of shortages of staff.

Criticism from both the Democrats and Republicans has raised questions about the callousness shown in the part of the government. The people are frustrated at the lack of strategy that the government should have adopted in case of the surging numbers. The Americans feel that testing should have been prioritized in those areas where Omicron cases are on the rise as there was sufficient federal aid. Chairwoman Patty Murray of Washington Democrat and ranking member Richard Burr of North Carolina Republic have expressed their disappointment during a hearing at the Senate Health, Education, Labor, and Pensions Committee. They have even pointed at CDC Director Rochelle Walansky and Infectious Disease Director Anthony Fauci, saying that with the kind of aid available in the US, a lot more was expected from the government to tackle this pandemic situation.

But has the Biden administration really not done its bit? The government has provided $130 billion for emergency coronavirus funding. But there is so much that it can do to support the schools remaining open countrywide due to some anomaly in its administrative terms. The US public school system is operated by the local and state school districts, and hence, the government has no right to push them to adopt the government’s protective strategies or measures. On account of this, individual schools are tackling the pandemic situation in their own ways. While some are imposing robust protocols to handle the situation, others are following the few CDC regulations.

People are constantly questioning the administration’s expenditure of the millions of funds that are available to them for emergency purposes. According to the countrymen, both Republican and Democratic, the Biden administration has failed to allocate the 500 million tests that had been promised by the White House in summer not only because the government lacks its presence in matters of school reopening, but also in taking care of its people in this crisis situation.