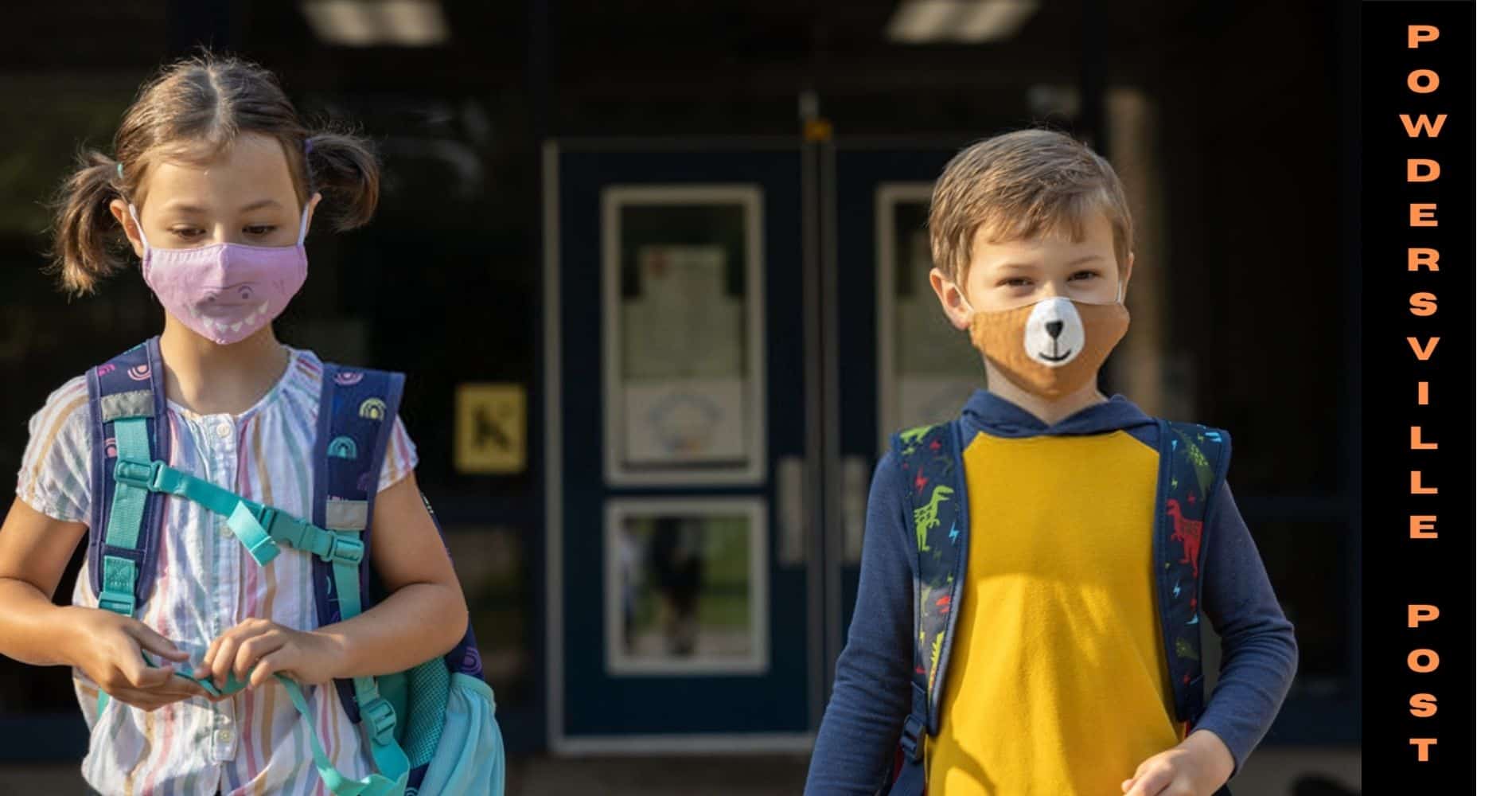 Since the new variant of the coronavirus – Omicron, was discovered two months back, it has spread to almost all parts of the world, with the UK and US being the worst hit. One of the main concerns in the US is that kids are to get back to school as their Christmas vacations are almost over, and this is causing huge panic among the parents as well.

Dr. Stanley Spinner from Children’s Paediatric Center in Texas states that it would be complicated to manage everything with schools now re-opening and rising cases. Many of the children have traveled with their families for holidays, and most of the parts of the US have been infected with Omicron. This could also be a problem for school authorities as children don’t follow social distancing to that extent.

Different states are empowering different methods so that the schools can be safe. For schools in New York city if a student gets positive for the coronavirus then they are to stay at their home and the school will provide home test kits for the kid so that they can test it daily and once it is clear, only then would they be allowed inside the school. For school authorities and children in Washington DC, they would need to produce a negative RT-PCR result once the school starts after the winter break.

CDC (Centers for Disease Control and Prevention) has stated that even if kids are vaccinated, they would still need to wear masks and follow social distancing. School authorities have been asked by CDC to look into this issue and educate the kids on the importance of wearing a mask.

While many of the parents are suggesting that schools should go back to remote learning so as to keep the kids from getting infections, the school authorities stated that remote learning is hard for both kids and the teachers. It has been proven that kids understand the concept much better when they are taught in person.

Many of the researchers are also confused about whether schools should be open or not. Dr. Peter Hotez, who is a pediatrician, stated that in some parts of the country, the schools should be shut or get back to remote learning as they are very badly hit, while few of the states can open the schools. As per Hotez, if you are from New York or any Northeast state, then it would be better not to re-open schools as the cases are increasing at an alarming rate now.

Dr. Paul Offit, who is the director of Vaccine Education Center in Philadelphia, stated that it is important for the kids to be in school not just for education but also for their social development. One of the other issues is that many of the kids depended on the school meal for one time as their family couldn’t afford it. This has raised some concerns that schools should be opened.

Some of the parents stated that they would let their kids go to school but only after 3 to 4 days to see if they have any symptoms from all the traveling.

Dr. James Campbell stated that parents would be more at ease if they had their kids vaccinated. This would reduce the chances of getting infected to a large extent, and if the kids still get the virus, the symptoms would be mild, which can be easily managed by medicines from any average doctor.