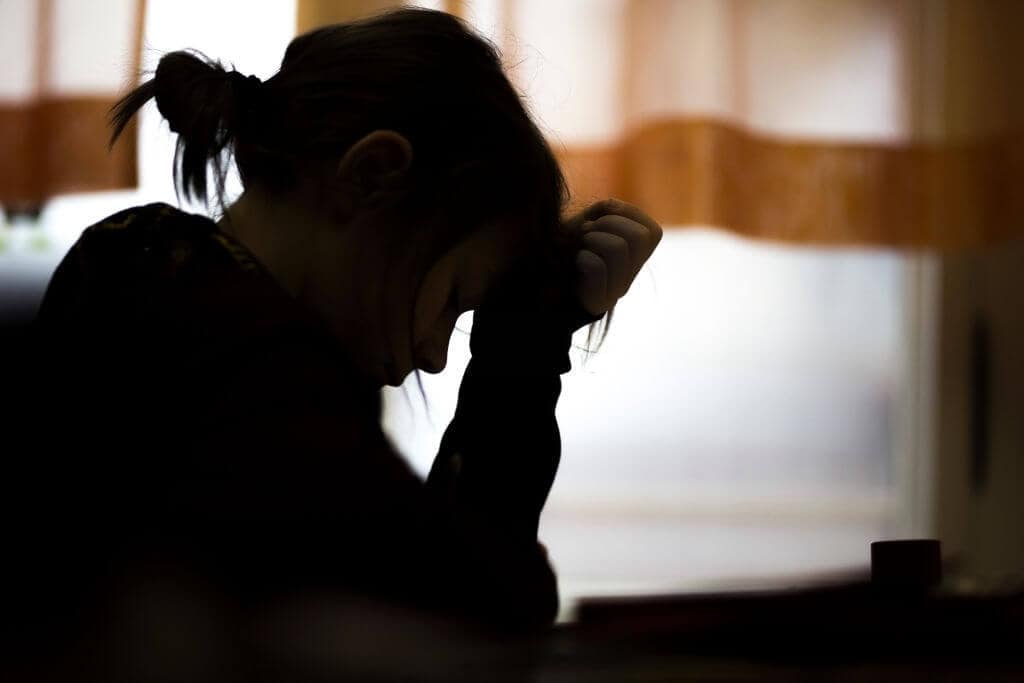 In a recent study, it was found that kids who suffer from depression and are treated at an early stage show much better results than those who get the treatment at a later stage in life. Many of the schools have agreed to put up screening for kids to check for any depression or anxiety issues. Researchers concluded that students who get screened at school are ready to take upon the treatment much easier.

Dr. Deepa Sekhar from Penn State Health Children`s Hospital states that this study is to check when most people start getting symptoms of depression. She further stated that the rate of depression increased by a margin of 70% from 2008 to 2018. The same percent will be from 8.3% to 14.4%. During the pandemic time, there was a major concern among the parents and teachers as more student depression cases came into the picture.

The major reason the depression surged up during the pandemic is that the kids did not have someone to talk to. Many of the times kids do not open up to their parents and prefer talking to their friends or teachers. However, pandemic made this impossible although there was a virtual meet possible it would not have the same experience.

The study was conducted among 13,000 students in 14 different schools. The schools were both in urban and rural areas and included kids from all types of economical backgrounds and genders as well.

The researchers randomly took 2 out of 4 high school grades for screening and to check symptoms. The students were offered a questionnaire through which the researchers determined if they had any depression or anxiety issues. It came as a light to know that students who underwent screening were ready to begin treatment for their issues compared to the students who did not.

Among the genders, it was found that female students had more depression as compared to male students. Also, the minority group showed more symptoms of depression but still did not come head for treatment much.

Research also stated that kids between the age of 12 to 18 do have regular physician check-ups. However, during the check-up, not all doctors look for symptoms of depression or anxiety. This shows that screening at an initial level is very much needed so that this can be identified at an early stage and worked upon for the betterment of children.

Even though they know this it becomes hard for them to reach out to the kid as kids do not open up easily until it’s their friends or someone of their own age group. This puts many of the teachers and doctors at a disadvantage. However, with the screening process kids understand that they need help and they themselves make the first move which is quite brave and helpful.

With the pandemic now at its end-stage, many of the teachers are confident that the kids will bounce back, and with schools re-open they stated that many of the kids are now returning to their normal state. Pandemic had put great strain on the kids as they had to be in the house for a long period.