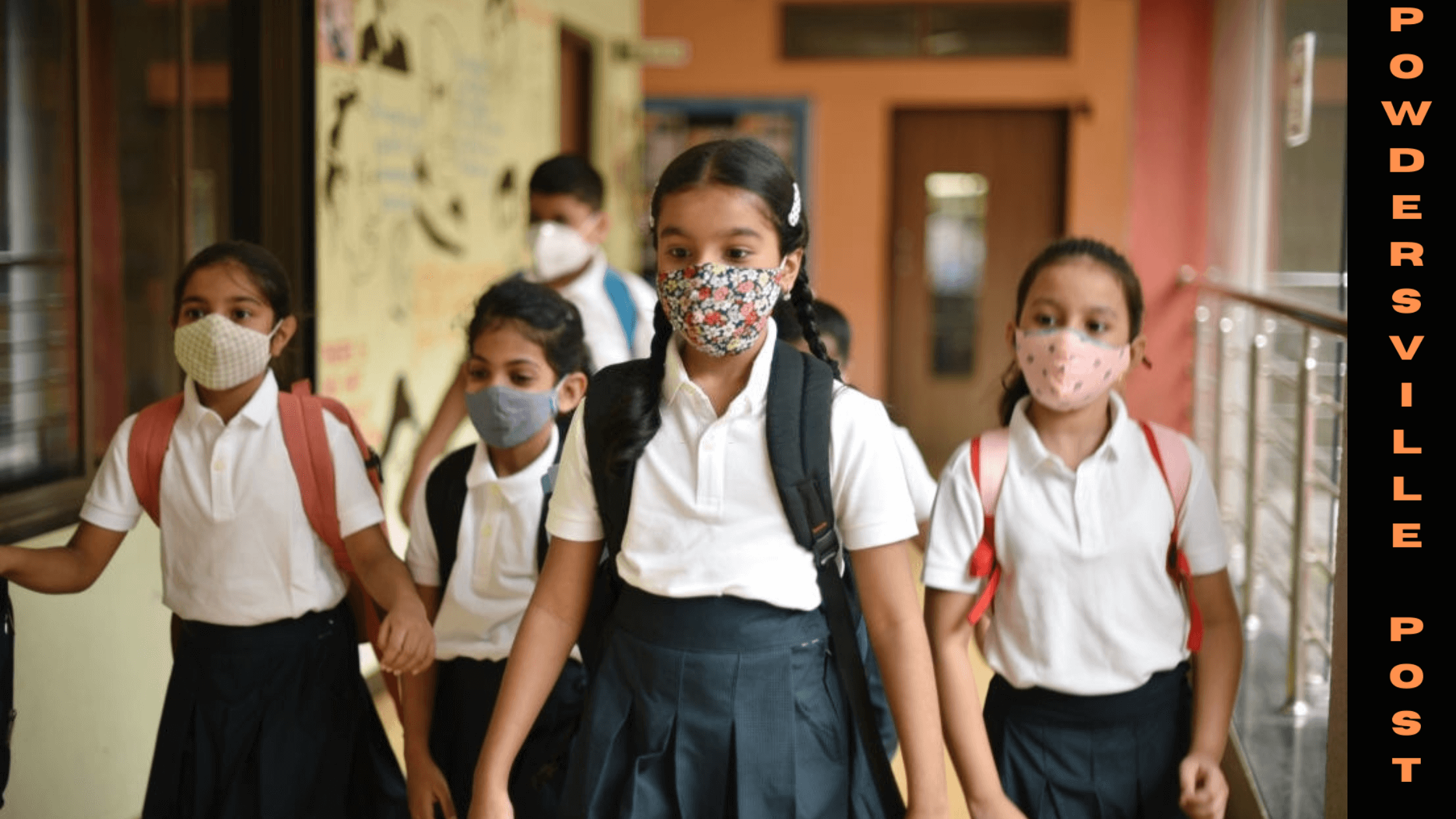 Many people are divided over the fact of whether schools should go for mask mandates or drop them. As cases are on the decline, there seem to be two different quarters that are divided on the opinion.

The New Jersey Governor has said that he may allow people to move around without masks from next month in schools and daycare centers. However, many people are of the opinion that it can lead to a surge in infection rates.

From the very beginning of the pandemic, masks have been stressed as the primary mode of protection for all. It also assumes greater responsibility than social distancing, which is not always possible for commuters and workers. Many people have to work on sites that demand special attention.

However, there is a growing desire amongst people to lead a more normal way of life, which is possible only if masks are not a mandate any longer. Certain states in the US have seen a drop in the cases of Coronavirus, which has led people to take this decision. Cases of Omicron infection are continuously dropping. So, states see a ray of hope.

While the New Jersey Governor is of the opinion that schools can drop their mask mandates, he has left the final say to respective schools in the district. Schools may decide on their own, whether or not to follow the directive. And, they can continue to enforce masks on school campuses.

District leaders have been left to decide what they want to do with the mandates. Private childcare service providers and schools are free to decide upon the next course of action. If the adjoining communities dictate that mask mandates be still enforced, it may be in practice. Last month, the Pennsylvania Governor also issued similar directives that stated that teachers, administrators, and students could enforce the mask mandates or choose not to, depending on the psyche of those present.

Many other schools in New York and Connecticut seem to be making similar decisions, on the same. Many schools stand to cancel the leeway in Illinois. However, school authorities want to decide themselves, as to the next course of action.

The masking issue has assumed political importance today. There are several groups that are divided over it. Democrats are favoring the mask whereas Republicans show reluctance.

Parents are also very much concerned over the masking mandates. There are parents who want to stick to the basic mode of safety.

The Biden administration has gone ahead and tried to change the mental makeup of states that support Trump. Many schools are reviewing the situation, with daily testing of the staff and students, to arrest infections at the core. However, there are a lot of struggles regarding the issue in various circles.

In the initial stages of the pandemic, contact testing assumed a lot of importance. However, many public health experts believe that if masks are dropped, it will be very difficult to trace contacts for millions of people on the loose. At the beginning of the year scores of students and staff were down with the Omicron variant.

This disrupted the entire system, leading to severe staff shortages in various sections of society. However, the only ray of hope seems to be that the infection rates are falling, and it can give some leeway to one and all. Today, Coronavirus vaccines are available for 5- 12-year-olds as well. This is the most sensitive portion of the Covid-infected. So, there seems to be some for the said category. The decisions of whether to wear masks or not, seem to lie with the schools themselves.