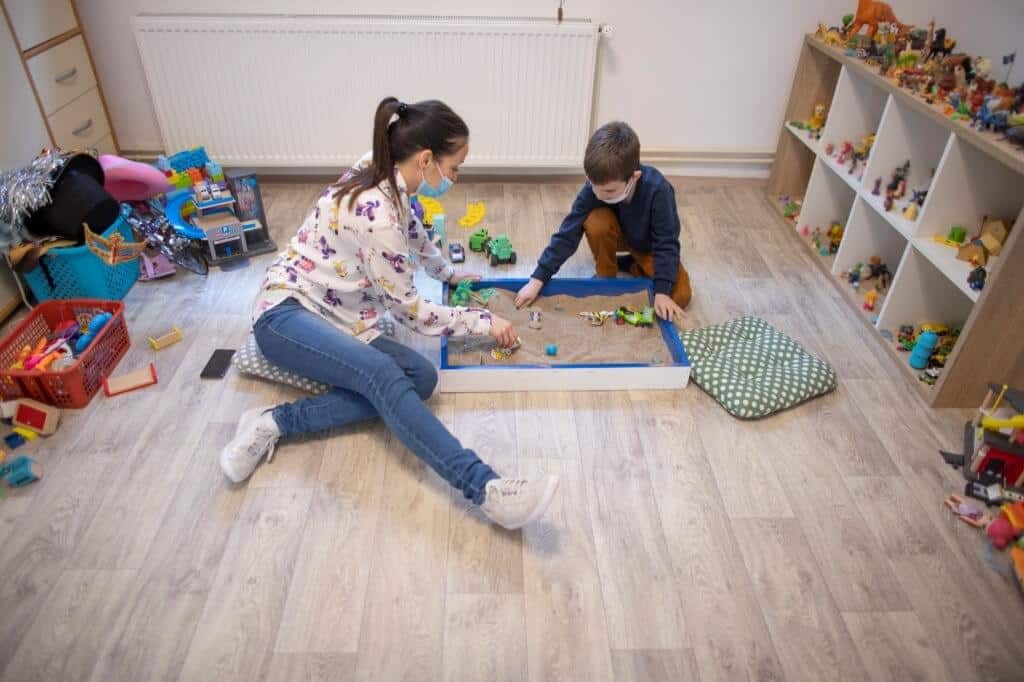 New York City has reported growing concerns and issues faced by children during the Covid-19 pandemic. The pandemic caused due to the rapid spread of Coronavirus has dragged on for close to two years now with no end in sight. In order to prevent infection, people have had to practice social distancing and isolate themselves.

The lack of social interaction has resulted in several problems for both adults and children. With barely any chances for children to socialize and go out, the pandemic has caused a major toll on children’s mental health. Moreover, the overall consequences of the pandemic such as the loss of lives and livelihood have created a very stressful environment for children.

The situation has proven to be taxing to a variety of people. For instance, when Covid-19 cases were at their peak last winter, a South Bronx youth center in New York City noticed a mother and four children trying to survive the surgeon cases. The small family had to seek help from a homeless shelter.

The mother attempted to get a job while her four children aged 5,6,9 and 11 would attend school online. The children would consistently be marked late for school due to faulty Wi-Fi at the shelter. The workers at the shelter noticed the children’s stress levels increase due to their situation.

The eldest child seemed anxious about her family’s current situation while the youngest child seemed upset and hesitant about the new remote learning framework, stating that he missed his mother. The suffering of these children provides only a glimpse into what most American children have gone through during this pandemic.

However, studies have found that children from various types of backgrounds and families have suffered greatly, affecting their peace of mind and mental health. The reason for this could be losing their usual routine and missing their families. Some children have been traumatized due to the deaths of family members or illnesses caused by the Coronavirus. Children have even found their lives displaced due to parents losing their jobs or being downsized.

Officials and medical experts believe that now is the time to set up mental health support for children to combat this crisis. They are of the belief that a road map can be set up to help children navigate their issues throughout their life and provide a well-established support system.

To catch mental health problems early, school is the best place to do so since most of the child’s time is spent in school. Schools have been established not just to educate children in academics like reading, writing, and mathematics but also to teach them how to navigate social situations, channel their emotions and thoughts in a healthy manner and improve their mental health. Experts say that in 2021, schools should focus their attention on not only physical health and Covid safety but also on tackling mental health problems.

In May, a mental health emergency was declared by the Colorado Children’s Hospital. A national poll conducted in 2021 found 46 % of parents saying that their teenagers and children had experienced concerning signs of worsening mental health. This decrease in mental health among children seems to be prevalent in New York City as well.

In response to this mental health crisis, education leaders are making an effort to improve mental health support services for children and their families. Leaders have stated that from fall onwards schools will screen all children from kindergarten till 12th grade to identify those who are traumatized, distressed, or have other mental health problems. To meet this need schools will hire psychologists, family support helpers, and social workers.