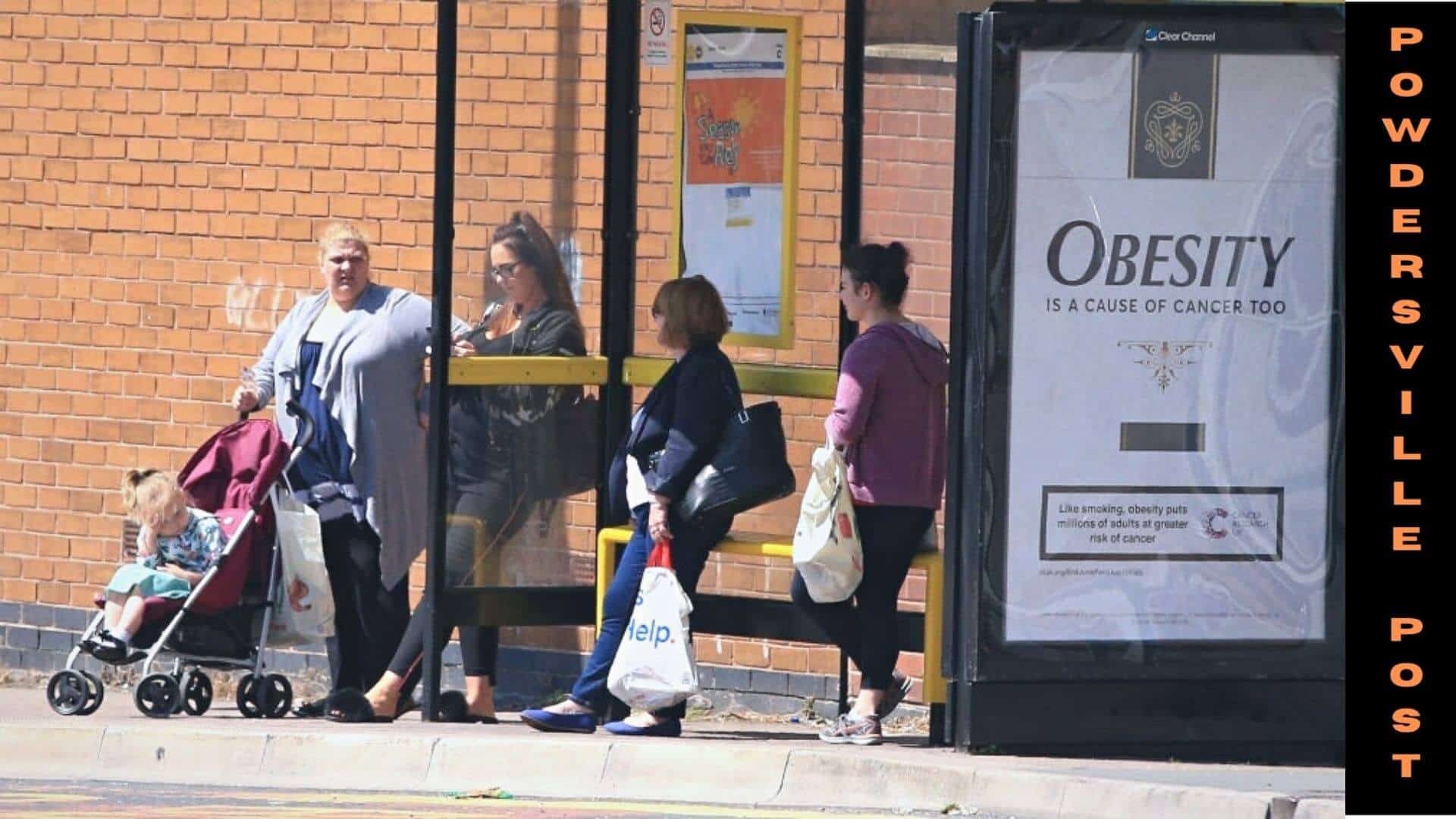 It is undeniable that obesity has become an indispensable complication of an average man’s life. While multinational companies have spent millions of dollars on the research of obesity and how to reduce obesity effectively in a short period, an ideal solution to the problems of obesity is yet to be found.

Scientists May Be Able To Understand Obesity With A Genetic Discovery

The natural procedures are burdensome in practice, and the chemical process may have side effects which may make a person face catastrophic consequences.

However, recent research conducted by National Institute for Health Research (NIHR) Guy’s and St Thomas’ Biomedical research center may act as a catalyst to enhance the human understanding of obesity and overcome it.

Dr. Cristina Menni, who is at the designation of senior Author serving for the Department of Twin Research and Genetic Epidemiology at King’s College London, has indicated that the research findings can lead to considerable pragmatic conclusions on obesity.

A total of 8,809 candidates have signed the consent form for the research program of NIHR and St Thomas’ biomedical research center. The NIHR Bioresource bank arranged the collaboration of the numerous figure of 8809 people.

The fundamental foundation of the research was the study of genomics and levels of metabolites which play a critical role in affecting a human body as they are responsible for feeling, restructuring, signaling, and influencing inhibitory enzymes and breaking down the food into energy.

The makes an unprecedented claim of finding 74 undiscovered regions in the human body, which are the primary components influencing food to energy transition in the human body. On top of the noticeable findings, the extent to which this study was conducted was larger than any other research conducted previously on genomics and metabolites.

A total of 722 distinct levels of metabolites were studied by means of the customized procedure from the blood samples of 8809 candidates who consented to the project.

Although a person’s genetics are the major factors that are in charge of deducing food into energy, it was found that the metabolite levels of a human body can be manipulated by appetite, chemicals, and the gut microbiome.

The process of measuring the different levels of metabolites was followed by analyzing the person’s holistic genome networking, which led to the identification of 202 distinct and undiscovered genomic segments whose disparities are linked with the levels of 478 unique metabolites. The analysis resulted in the discovery of 74 genomic regions, making the research one of the most significant in the past few years.

The conclusive evidence from the research could revolutionize the entire medical industry as the results may help the scientist come up with a universal solution of obesity since 1768 who were holistically independent of each other were found to have these 74 undiscovered regions of genomes.

The identification of the research can act as a lethal weapon to tackle the condition of millions of people suffering from obesity, along with helping scientists to provide individuals with a specified program for weight loss according to their specific requirements.

The research indicates the linkage of metabolites with the body mass index of a human body, giving a clear picture of obesity and what may be an ideal solution to cure it. However, it would be a hurry to conclude anything on its basis, but it may assist the scientist in making a universal remedy to cure prole suffering from obesity.

Eventually, it can be stated from the research that the causes of obesity are more linked with a person’s genetics. However, it has found some promising insights and undiscovered genome regions, which can be crucial for curing people suffering from obesity.