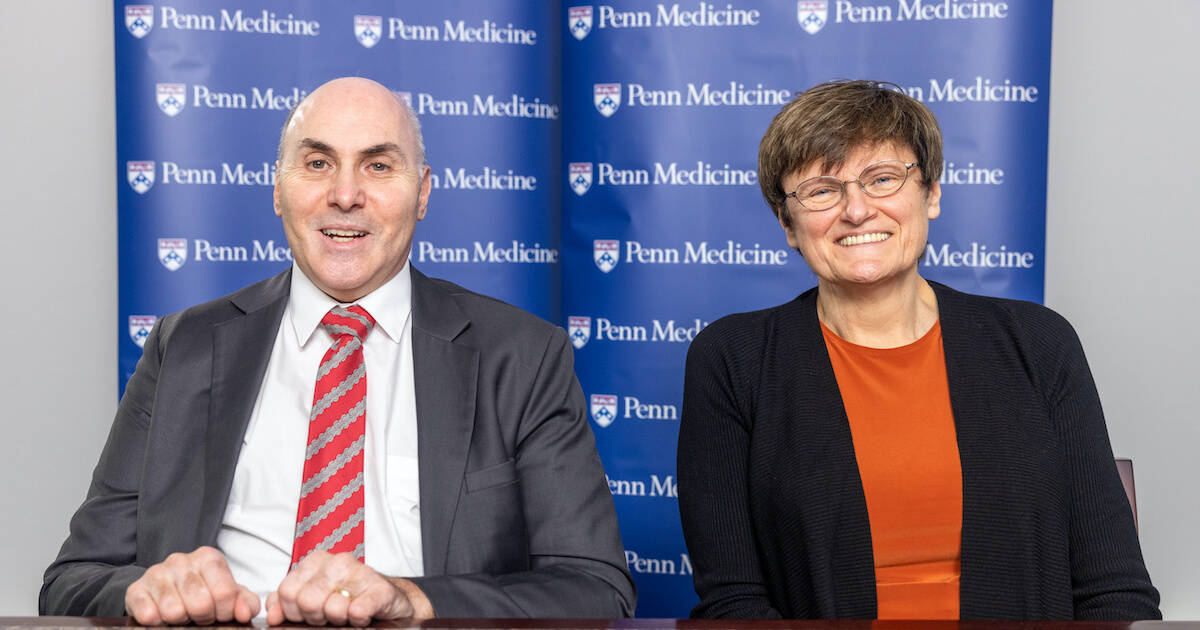 Two American scientists, Dr. Drew Weissman and Katalin Karikó of the University of Pennsylvania worked tirelessly to design the mRNA technology. This is the technique behind the COVID 19 vaccines from both Pfizer and Moderna. On Friday, the country honored them with a prestigious award known as “America’s Nobel”. The Lasker Foundation announced that the two scientists shared the 2021 Lasker clinical medical research award.

Scientists Behind The MRNA Technology Gets “America’s Nobel”

The foundation is giving this award since 1945. According to it, the breakthrough discovery made it possible for the fast development of a powerful tool to neutralize the COVID 19 virus. Thus it paved way for the eradication of a disastrous pandemic. The discovery can also be used to find ways to prevent or treat numerous other diseases.

Both Pfizer working in collaboration with BioNTech and Moderna has the license for this technology. Moderna is manufacturing vaccines with the help of US federal funds.

The award is the result of the toil of both the scientists working as researchers in the University of Pennsylvania for years, it said in a statement.

They published their breakthrough concepts in a study in the year 2005. Till that time, the field was fraught with misconceptions and false beliefs. They found that human RNA can be edited. And scientists can teach the immune system to begin a protective response. The technique transforms cells into factories capable of generating proteins that can work as therapeutic compounds. It can also prompt the immune mechanism to produce attacks specific to certain pathogens. This minimizes inflammatory responses that may damage healthy organs.

RNA is perhaps the safest way to manufacture vaccines. It does not alter the DNA and is not a threat to the genomic integrity of the cells in the human body. This becomes possible because it never integrates with a chromosome. Thus it does not make any harmful change.

mRNA technology speeds up the production of vaccines. This is the reason why Pfizer and Moderna could begin manufacturing the vaccine the day when scientists sequenced the Coronavirus in 2020.

The two researchers said to the media that they often asked a question and did experiments to find an answer. Instead, they got hundreds of other questions. They enjoyed the process. According to them, becoming a scientist is a great joy.

Following are the scientists who won the award in the past:

Some among those who received the Lasker award also got Nobel Prize for their discoveries.

As mentioned above, mRNA vaccines can do more than protecting us from COVID 19. Scientists are exploring its potential in treating HIV and infections that affect infants and children. It is also undergoing thorough analysis for its effectiveness in treating cancers and tumors. Experts are hopeful of its potential as an effective treatment for auto-immune diseases. According to them, it can also be viewed as a replacement for gene therapy, to treat the ailments like sickle cell anemia.

The thing that excites scientists is that mRNA technology does not need a sample of a germ that causes an infection.

For instance, the Chinese scientists the sequencing of the SARS-CoV-2 virus. The next day, researchers generated their RNA. Within a few weeks, they began injecting vaccines in animals.

At present, researchers are in the process of developing a universal influenza vaccine that offers lasting protection. This will eliminate the need of administering new flu vaccines every year.