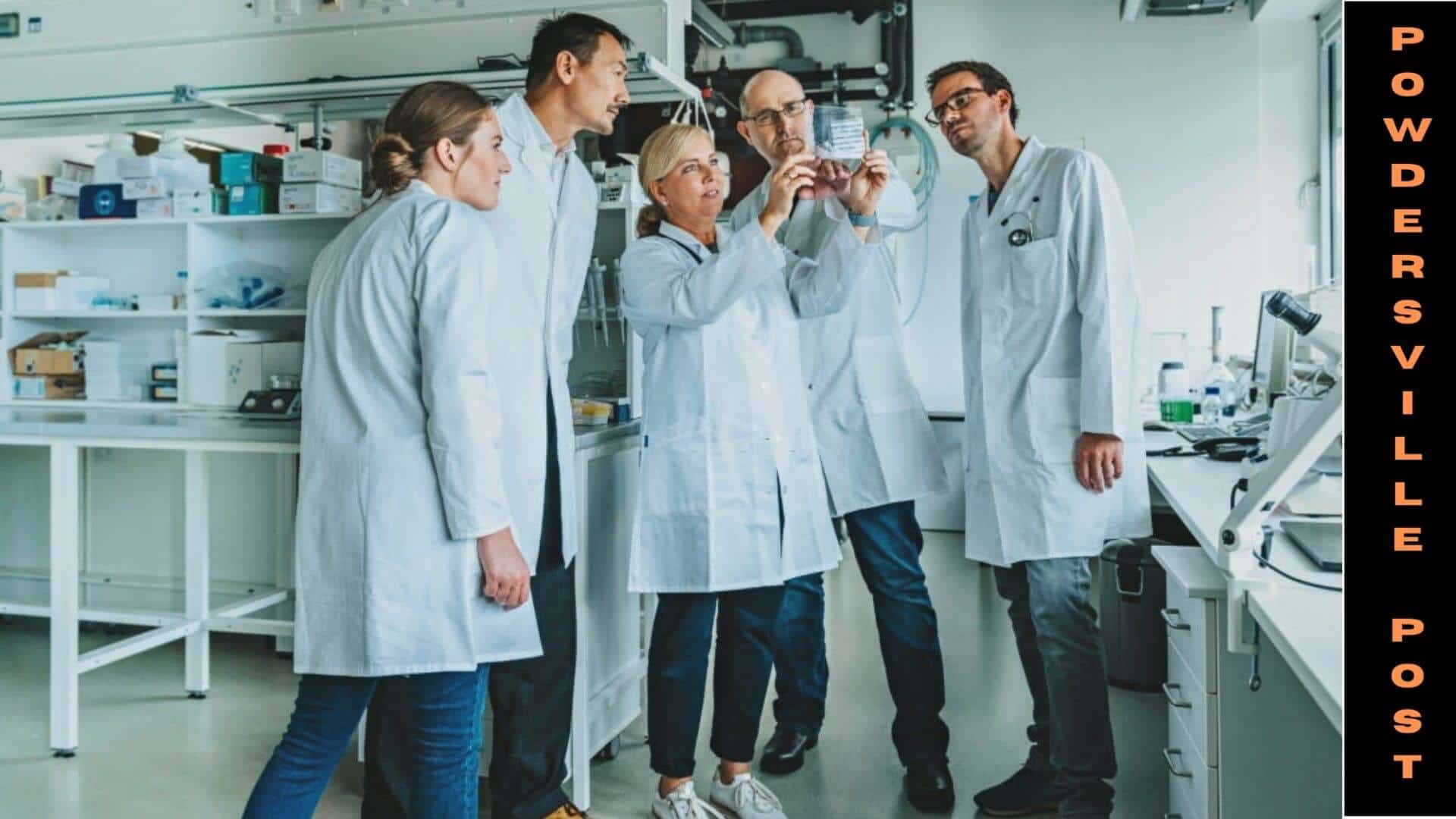 Even as there is some hope of Omicron receding shortly, Scientists have warned against more troublesome variants after this wave. Experts are sure that Omicron is not the last variant we have to fight, and the new ones may be more dangerous than Omicron.

As Omicron was able to spread rapidly across the world within a matter of few weeks, it has paved the way for further mutations. Even after vaccinating a large population of people for more than a year, the US health system struggles to handle the new variant. Omicron was able to invade vaccine immunity, and it caused mild symptoms compared to Delta.

With the rapid surge, the virus has more options to evolve in patients and try to protect itself from vaccine immunity. In this regard, scientists are warning that future variants may not be as mild as Omicron. If this was not enough, there is also the warning coming that existing vaccines may not be able to defend us in the future.

The virus gets a good chance to mutate further due to the rapid surge. Compared to the original Coronavirus variant, the current variant is at least four times more contagious. In this way, future variants may become more deadly, and there is no way to avoid them.

The dangerous thing about Omicron is that it can cause breakthrough infections. In this way, individuals who had natural immunity due to previous infections are also getting infected. It has not even spared the vaccinated population, and several patients who have contracted Omicron are already vaccinated.

The only positive outcome of the vaccines so far is that they are able to prevent severe outcomes in infected people. It has certainly avoided extreme outcomes, and most people in critical care in this wave are those who have not taken vaccines.

The virus can continue to stay inside people who have weak immune systems, giving it the much-needed space and time to mutate further. The chances of this happening increase when more people are infected within the community. However, some scientists hope that further mutations may be mild after seeing the behavior of Omicron.

The ability of the virus to invade vaccine protection is a huge step that needs to be taken into account. This is a clear threat that we are seeing today, and future variants may be able to completely penetrate vaccine protection. In that situation, the existing vaccines may not offer any protection at all, leaving everyone vulnerable.

In the future, the virus can spread into animals, and pet animals will be the first target in that situation, according to experts. The biggest danger of this situation is that this can give rise to more mutations as the virus gets a new place to evolve further.

Yet another existing threat is that some people may get infected with both Omicron and Delta at the same time, and this can lead to severe complications.

In order to stay away from all these problems, scientists still recommend social distancing and maintaining personal hygiene in public places. Considering this situation, we may have to survive with masks for many more years.

This should motivate more people to get vaccinated during the current wave, and in this way, they can get better protection even in the future.