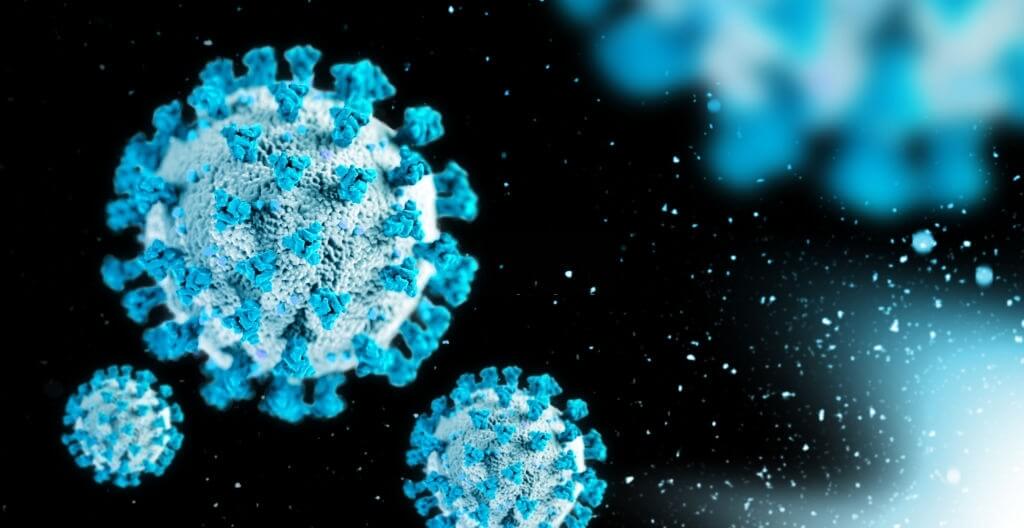 Recent reports have emerged regarding the spread of another sub-variant of the Omicron variant. It has been named BA. 2. The new variant has been doing the rounds for quite some time now. It has already spread to over 50 countries worldwide and is being reported in many others.

Scope Of The Stealth Variant Under Study – Latest News!

The new variant that goes by the name BA.2 or Stealth variant has been spreading in nations, including the US. In a few places most prominently in Denmark, it has supposedly crossed the BA.1 version as well. The strain shows an S-gene target failure. That is why it can even bypass the tests that are in place to detect the virus.

Its escapist nature has led to it being named as the ‘Stealth variant’. How many people are having several queries about the ‘Stealth’ variant? Some are asking if those who already had Omicron infection could contract it. Others are asking if the new variant could actually create a more severe infection, and so on.

Recently, the expert intervention was sought on this issue. The health experts say that to date, nothing very conspicuous has come up, but could in the near future. The BA.2 does not show any signs of being a variant of concern. However, no one is just letting it be. The industry experts have kept a close watch on the virus variant.

The new variant has supposedly surpassed the Omicron original variant in many countries. The sub-variant does appear to spread more than the original though. However, there is still no evidence on the fact that the new variant could have a higher rate of severity. But if reports are to be believed, it does spread a lot more than the BA.1.

Many studies are already underway in several countries. The official and health experts from the UK state that all those who are vaccinated and boosted seem to be well-protected against the ‘Stealth’ variant. If anyone is still infected with the new variant, the vaccines and booster doses can provide a huge level of protection.

Most people generally never get to know which variant they have been infected with. It is usually found by special lab tests called genome sequencing. Currently, the BA.1 version is the dominant strain in the US. If anybody is diagnosed with Covid-19 it certainly is the original variant and not BA.2.

Many people are enquiring if someone had the recent Omicron infection if that person is again susceptible to the BA.2 version or not. The answer is ‘No’. Recent infection along with prior vaccination can give increased immunity to any individual. Now, several studies have shown that BA.1 and BA.2 are quite similar to one another.

So, the situation dictates that if someone got recently infected with the Omicron BA.1 version it is less likely for the incumbent to contract the BA.2 in near future. The antibodies are there in the body for at least 3-6 months if past records are to be relied on.

Both vaccine giants, Moderna and Pfizer, are testing the vaccines for their efficacy against new and emerging versions of the virus. Since both the BA.1 and BA.2 versions are quite similar to one another, the vaccines that are being developed currently may work against both. It is believed.

Now, it may be another possibility, that the virus BA.2 variant becomes the dominant strain, elsewhere like in Denmark. The US citizens are more boosted and well-protected than any other nation. There could be a fourth wave if the BA. 2 becomes more severe in the future. Nothing is certain. The only thing possible is to keep a watch.