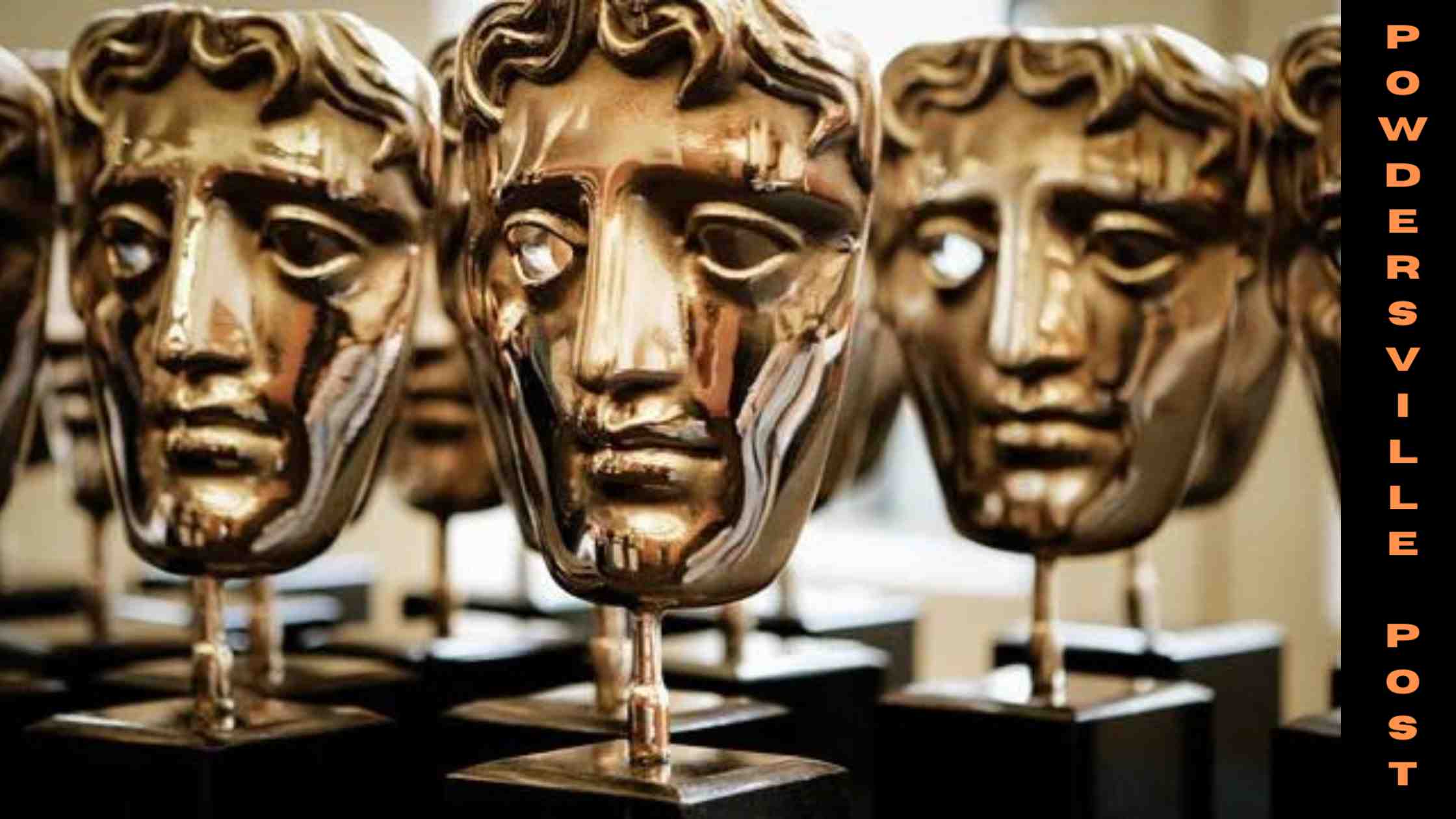 This award is the BAFTA film award, also known as the British Academy Film Awards, and it took place in the Royal Albert Hall in London on March 13, 2022. This award consisted of many types of categories, like the best actor, best supporting actor, best director, and many more.

This award ceremony is held once a year and first started in 1949. This awards ceremony is organized to promote the art of filmmaking and inspire more people to make creative films for society.

Here is the list of the winners in different categories for the BAFTA Awards:

The nominees for the best film awards are:

And the winner of this category award is “The Power of the Dog.”

In which the star actor is Benedict Cumberbatch. This film is based on a novel that was written in the year 1967.

This film deals with how sexuality, dominance, and cruelty make a person feel like a hell or be cruel.

The nominees for this award category are given below: —

And the film that won this award is “Belfast.”

3. The best debut by a British writer, producer, or director:-

The nominations for this category awards are given below: —

And the winner of this award is Jeymes Samuel for the film “The Harder They Fall”.

The nominees for this category’s awards are given below: –

Given below are the nominees for this award category.

Nominees for this award are:-

Will Smith won the award for the best supporting actor in the film King Richard. It is a biographical American movie directed by Reinaldo Marcus and written by one of the best writers, Zach Baylin.