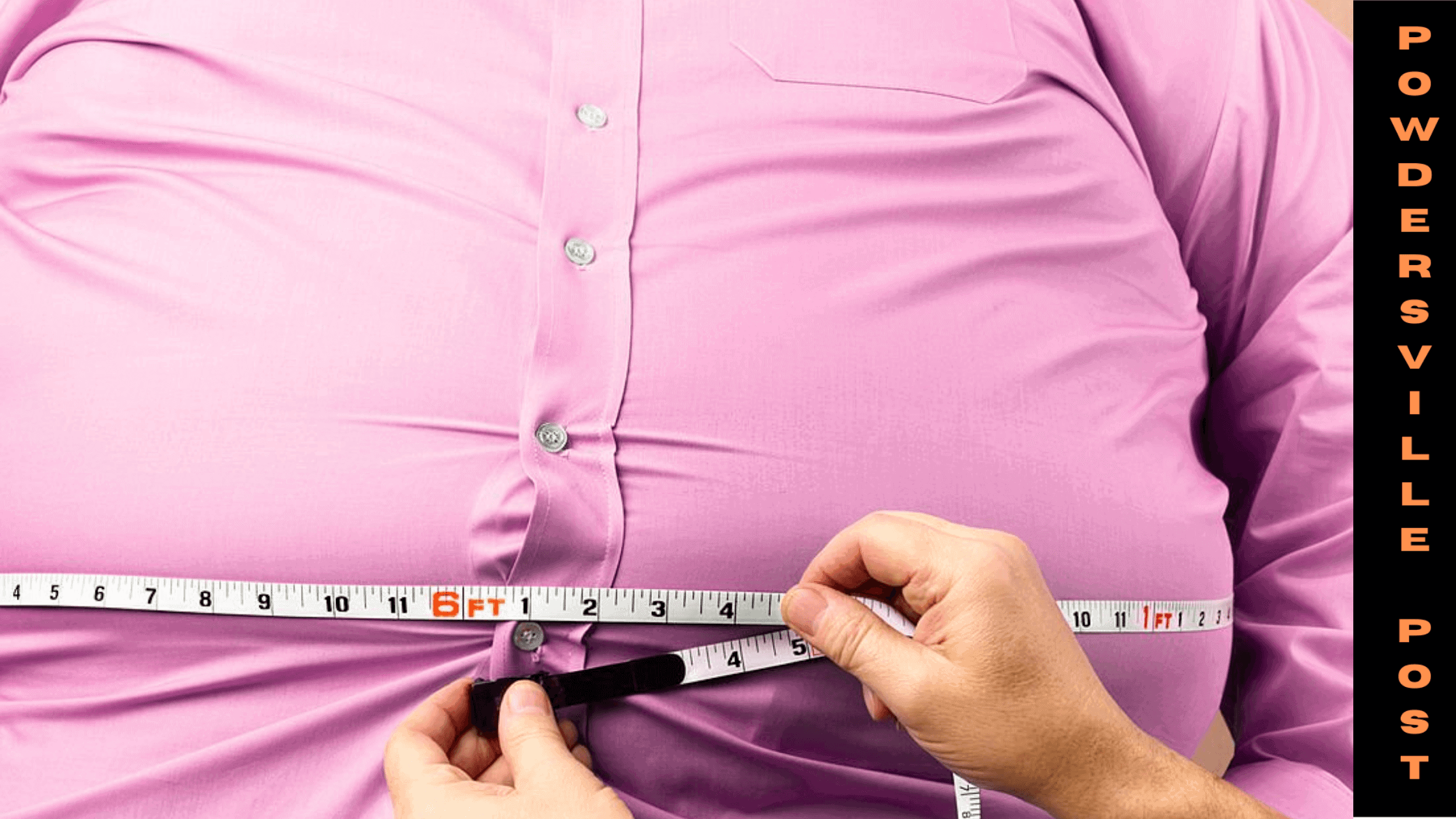 Shockingly enough, the National Institute for Health and Care Excellence has some suggestions of injection which claims to help weight loss. This has even been approved by the FDA for use, last year.

The Semaglutide Injection For Weight Loss-Is It Safe?

One of the most common problems that many people in the world face is obesity. In countries such as the USA, the obesity rate in adults is 42.4% currently.

Obesity can be defined as a disease that leads to higher quantities of body fat being present in the human body. Many people think obesity to be a problem related to not being very presentable due to the fat appearance of a person, but it is a bigger problem than that. Having obesity can also raise the risk factors which can lead to many other diseases such as high pressure, various types of cancers, etc.

A person can be supposedly facing obesity if he or she has a body mass index of 25 or more.

The product is “Wegovy” ( brand name), The actual drug is known as semaglutide. There is a hormone in our body known as Glucagon-like peptide 1 and this hormone is released after we finish eating something. It gives uses the feeling of fullness. So semaglutide mimics glucose-like peptide and gives the same feeling to the strong stomach which can help in suppressing appetite.

The trial of the product was conducted to check its effect. There was the participation of 1961 adults in total. Every one of Them was obese and had BMI which was more than 30. The injection which weighed 2.4 mg was given to every person. A placebo of 2:1 was received by the control group.

The results observed after taking the injection whereas follows

However, even after being regulated by the FDA, it commands it play to be consumed with the proper prescription from the doctor. It is also said that the injection would only be given if a person’s obesity level is more than 30 and also if the patient had hypertension, type 2 diabetes, etc.

It was also set as mandatory for a specialist to suggest the drug in cases of a specialized weight management program.

The product had some doubts in the long run. Many people have raised the question about the results which have come due to this drug mainly during the initial year.  Due to the lack of more evidence in the long run, the legitimacy of it being a plan for a long time period was not possible. Recently a girl, who was a part of that experiment started gaining weight again after the stoppage. The girl lost 22% of her body weight.

We can say that the injections do make it easy for a person to lose weight but they will also leave you with various uncertainties. This is so because fat loss is a natural process and takes other help to get the work done. It was a great invention for people who are overweight and are struggling to get through the painful phase of their life. The researchers have done great work by creating the injection. There are many pros and cons as always it just needs help.