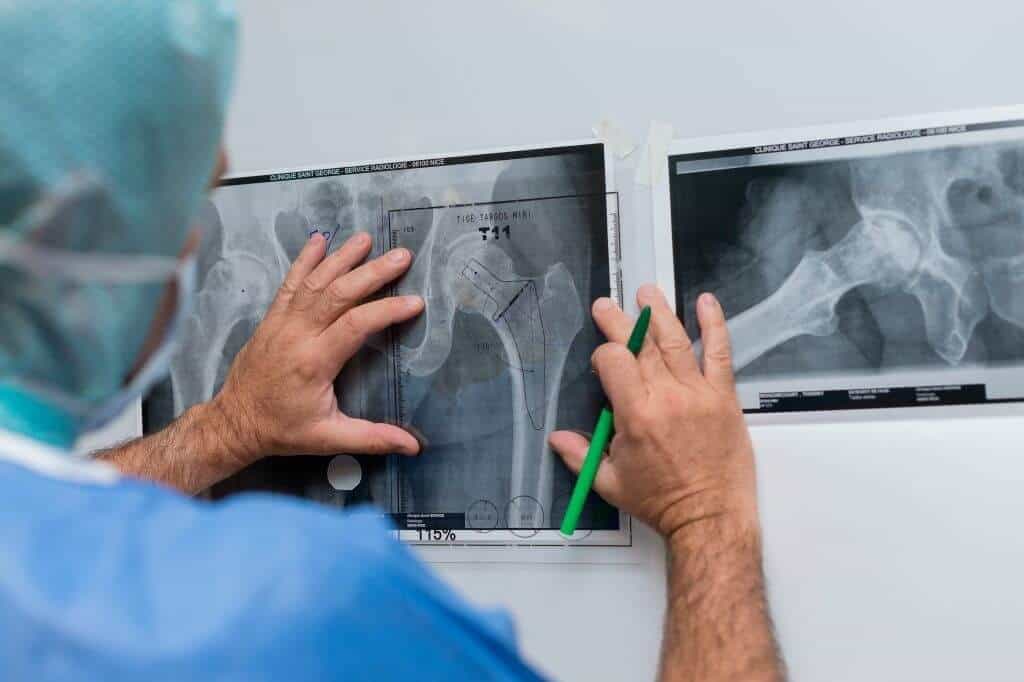 According to a recent study, many seniors who have surgery after fracturing a hip continue to use narcotic pain relievers even after being discharged from the hospital following the operation.

In a study of almost 30,000 elderly patients in the United States, researchers discovered that about 17 percent were still taking opioids up to half a year following hip replacement surgery.

When It Comes To Seniors Who Have Had Hip Surgery, How Common Is Opioid Misuse?

According to the research team, the findings indicate that elderly individuals suffering from severe pain are not exempt from the danger of becoming reliant on a highly addictive medication.

During their research, orthopedic surgeon Dr. KanuOkike and his colleagues focused their attention on hip surgery patients aged 60 and above, with an average age of 82 years old. All of the patients had surgical treatment between 2009 and 2018 for one of 35 institutions located across the United States; about 7 out of 10 were female.

According to Okike, opioid pain medicines are strong agents that may relieve the discomfort that many patients suffer after hip fracture surgery.

He went on to say that in this context, “it is definitely acceptable for patients to use opioid pain medicines for the first few days or weeks after hip fracture surgery,” he said. However, as Okike pointed out, opioid pain relievers are also linked with a variety of severe adverse effects, including death.

With extended usage, this may result in nausea, vomiting, drowsiness, constipation, and respiratory difficulties, as well as the possibility of establishing long-term dependency on the medication.

According to the findings, the risk for extended opioid usage is greater for younger patients, women, those who have had a history of smoking and drug misuse, and those who have a higher body mass index (a measure of excess weight). The results of the researchers will be presented this week at the American Academy of Orthopaedic Surgeons annual conference in San Diego, California. Until such research has been published in a peer-reviewed publication, it is considered preliminary.

Two specialists who were not engaged in the research emphasized the fact that chronic dependency may be a significant issue among elderly individuals suffering from chronic pain.

A further point raised by Professor Richter is that older patients are more vulnerable to the negative impacts of opioids, including the risk of addiction, because they typically metabolize drugs more slowly than younger people, as well as being more sensitive to the effects of drugs such as opioids.

She also pointed out that “health care professionals may be less likely to consider or recognize a substance use issue in an older patient than in a younger patient, possibly mischaracterizing the signs of drug abuse as sadness or anxiety.” This, she said, adds to the problem.

Given the fact that “as many as 12 percent of patients who are started on opioids for any purpose may develop opioid use disorder,” Huang believes it is critical that postsurgical prescription opioids be carefully tailored to the type of surgery being performed and to the individual needs of each patient.