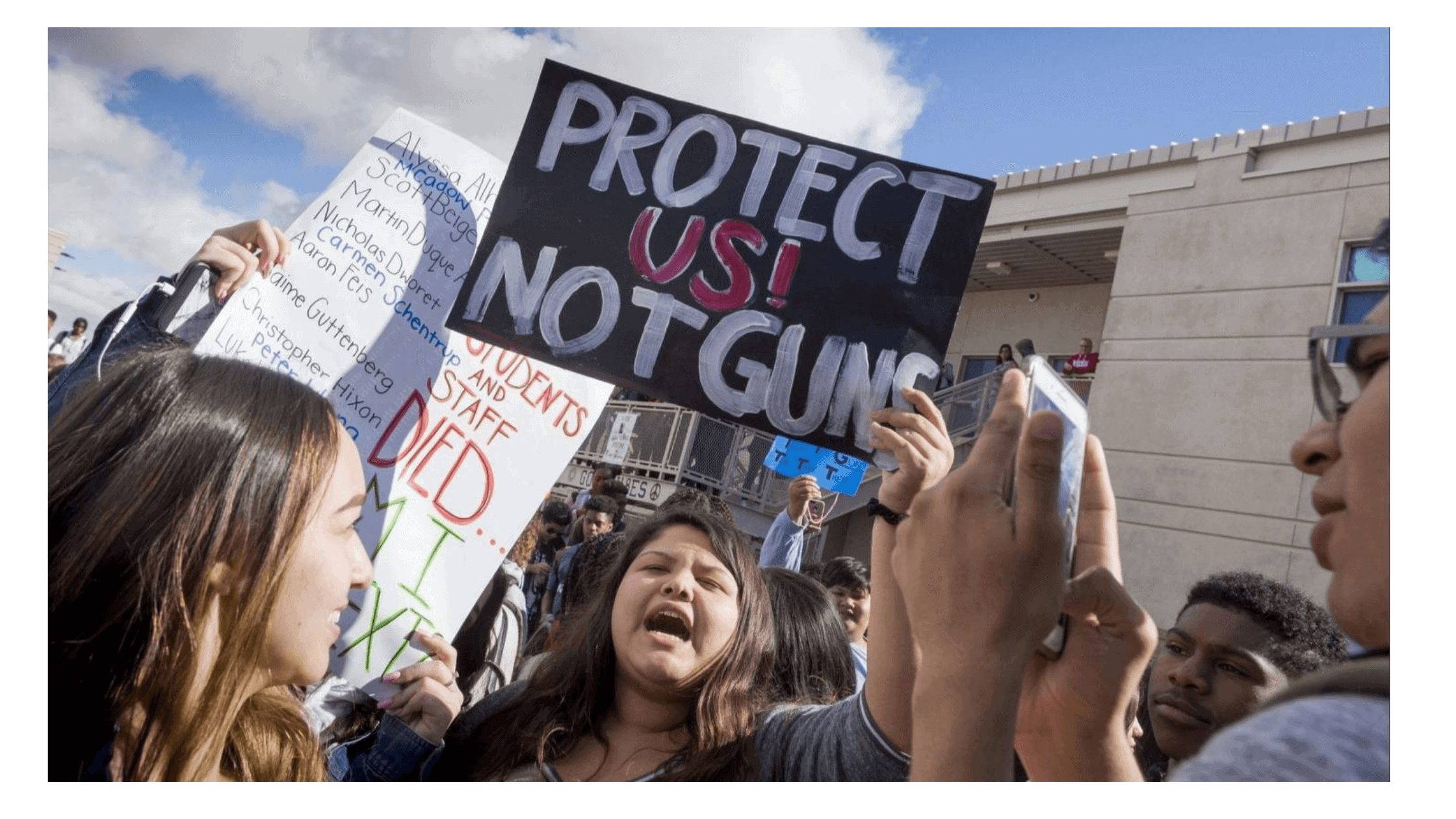 For the first time in decades, the nation’s top public health agency, US Centers for Disease Control and Prevention, has spoken out regarding gun violence in America. The director of the CDC said It is a “serious public health threat.”Dr. Rochelle Walensky, director of the center for disease control and prevention said in an exclusive interview “Something has to be done about this,” “Now is the time to bring a revolution.

The Agency’s Director Is Speaking Up About Gun Violence.

According to an analysis done by the Gun Violence Archive, There has been a rapid increase in gun injuries and deaths this summer, and the weekends have been violent. Every weekend around 200 people were killed and 472 were injured, on average by guns in the United States.

That means every weekend nearly 3.4 people are being shot every hour . Your heart wrenches every day you turn on the news when you are hearing only the tip of the whole incident. The CDC director to make strong public statements about gun violence was Dr. David Satcher.

The National Rifle Association is a powerful persuading force in Washington. Fearing Congressional budget cuts under NRA pressure, former CDC directors did not speak up about gun violence for decades. On average ten thousand Americans were killed every year in this gun violence. Satcher said Walensky was brave for speaking out about this gun violence. Satcher said “This might mean you’re taking a risk, so I salute Dr. Walensky,”

In April, President Joe Biden stated the country was facing gun violence amid the pandemic, while the CDC did not announce what is its plan to address the epidemic until now. Gun violence is one of those issues that is posing a serious threat to America’s public health.

Walensky’s said The research on gun violence was stopped after Decades of persuading pressure and politics He further added “my plan is to restart that research and find effective solutions to stop this gun violence. For instance, The CDC is spending 2,224,482 dollars to fund a surveillance mechanism that tracks the number of people coming into emergency rooms with nonfatal gunshot wounds.

It also collects the intent of the injury that is whether it was unintentional, self-inflicted, or a result of an assault. Due to firearm injury in most of the places, “There is no idea who is entering the emergency department,” Wilensky said. The agency is working on 18 research projects to prevent gun-related violence and injuries.

It is also spending 8,085,935 dollars on these projects. A suicide awareness program has been developed in gun stores in Colorado. According to the Gun Violence Archive, So far in 2021, more than 15,700 people in the US have shot themselves with these guns. A project in Vermont educates children about how to safely use and store guns.

According to a study published in 2015, 7% of US children are estimated to have at least one loaded and unlocked gun.