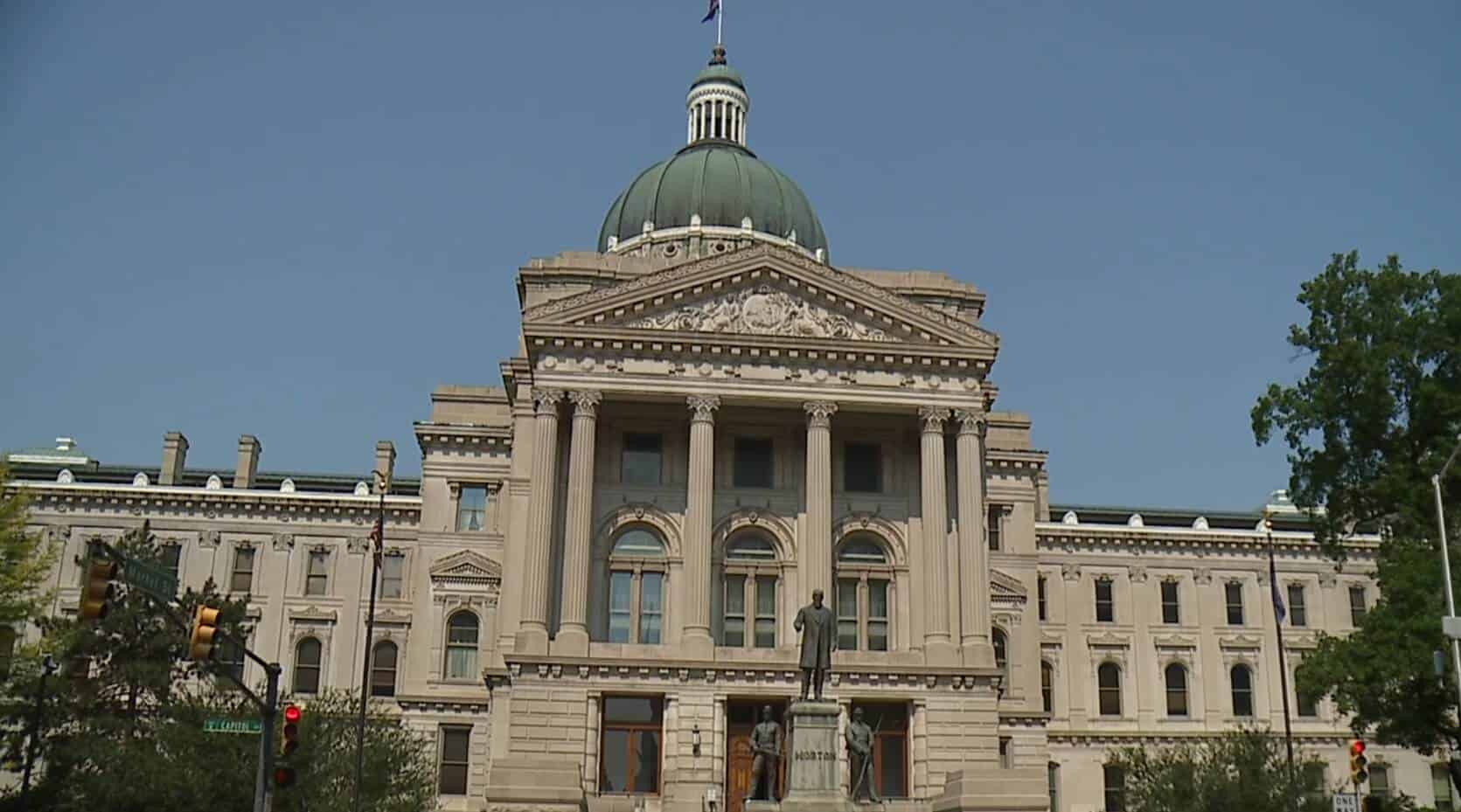 Several abortion restrictions, including Indiana’s prohibition on telemedicine discussions between physicians and women seeking abortions, have been reinstated after a federal appeals court overturned a judge’s decision that they were illegal. Indiana will be able to continue enforcing those regulations while the case is being considered by the 7th Circuit Court of Appeals, according to a 2-1 decision announced Wednesday by the court’s panel.

Because the court found that a District Court Judge Sarah Evans Barker’s ruling last month was mixed and inconclusive Supreme Court decisions, the court reinstated Indiana’s telemedicine ban as well as state laws that require in-person examinations by a doctor prior to medication-induced abortions and banning on second-trimester abortions performed outside of hospitals or surgery centers.

“Plaintiffs contend, and the district court agreed, that advances in videoconferencing have made it possible to do away with the need for in-person meetings, that advances in medicine have rendered the use of hospitals or surgical centers unnecessary, and that nurses are qualified to approve and monitor medication-induced abortion procedures,” the ruling stated. ‘The district court decided that these facts allow it to deviate from the holdings of previous decisions,’ the justices said. The Supreme Court, on the other hand, maintains that it only has the power to alter its precedent.”

Judge Barker, who was appointed to the U.S. Court of Appeals for the District of Columbia in 1984 by President Ronald Reagan, had previously ruled that the state did not have the enshrined in the constitution power to prohibit the use of digital telemedicine services to women who seek medication abortions unless the state could demonstrate that doing so was beneficial to the women’s health.

In its appeal of Barker’s ruling, the Indiana attorney general’s office claimed that “the Constitution does not compel state legislators to continually update state laws to keep up with ever-advancing technology simply because such technologies may make abortion more accessible.”

According to the Indiana Department of Health, drug-induced abortions accounted for 55 percent of all abortions done in the state last year.

Judge Diane Wood of the Indiana Court of Appeals stated in her opinion that the “benefits of Indiana’s legislation are illusory, while its costs are quite tangible.”

As Wood put it, abortion restrictions “impose an undue burden on the group of women whose law makes a difference, namely, poor and working-class women who are unable to leave their jobs and pay for extensive travel while also obtaining access to cars and potentially traveling out of state simply to obtain a legal abortion.”

Rupali Sharma, an attorney for Whole Woman’s Health, said that the court’s ruling was being examined and that the organization was considering all legal alternatives. Mr. Todd Rokita, the state’s Republican attorney general, applauded the judgment of the Court of Appeals.