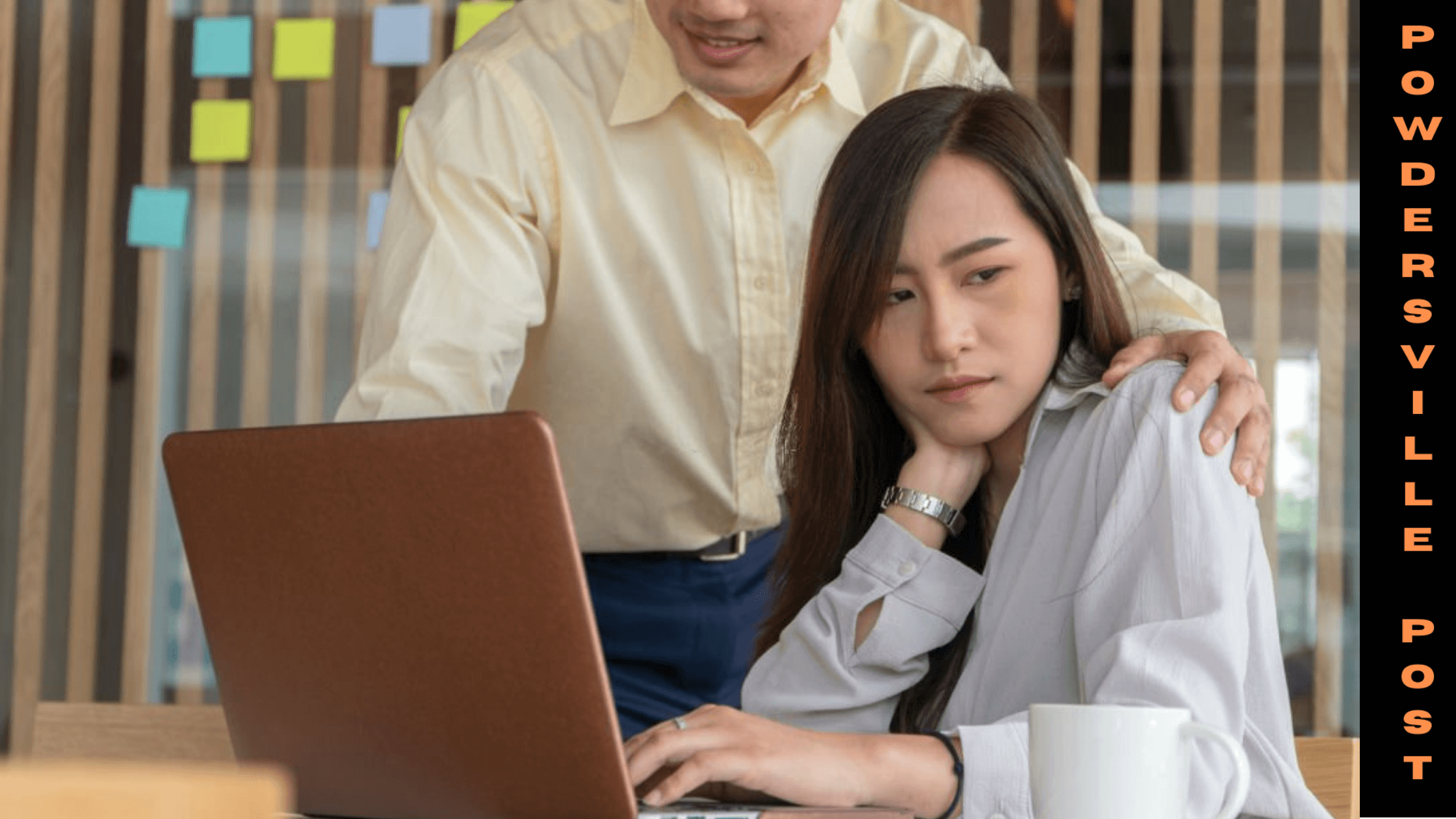 The history of sexual assault dates back to the 10th century when divergent forms of sexual assault were reported. From Alexander the Great to the Roman empire, women and men were also prey to sexual harassment. Laws against the protection of women were not potent till the 12th century when rape was started to be considered a heinous crime. With time, a debate took place for the establishment of different kinds of laws and measures for the safety of women and men in their respective countries and their workplace.

Sexual Harassment Now Can Lead To Hypertension In Women

Today, after forming a system of laws,  we come across many such incidents and news regarding harassment in the workplace, in school with children, and many more. Females are especially more prone to harassment either for sex or race or pay parity.

In the USA, the civil rights act of 1964 protects against sex and transgender discrimination. Amendment took place in the 1980s for the inclusion of sexual harassment in the workplace and it. The #METOO movement in 2007 brought the sexual harassment case freshly towards the American government.

According to the data available by EEOC(US Equal employment opportunity commission), more than 6500 sexual harassment cases were registered in 2020. Out of them, about 55% of victims faced reprisal for speaking up. Another survey conducted in 2017 by BBC showed that about 63% of women never filed a complaint regarding this. Above all, only about 5-7% of culprits have punished rest roam freely.

With increasing work pressure and coping with all the tension and harassment in the work arena, women are also experiencing various long-term health issues. Many victims treated are most likely to have a characteristic fear, anxiety, humiliation, disturbances in sleeping patterns, phobias, mood swings, and many more.

Due to the development of these symptoms, there has been a rise in cases of hypertension in these women. In about 1989s Nurses’ health study II was conducted for the same. A more recent study was conducted by Dr. Rebecca Lawn, who has been a postdoctoral researcher at Harvard TH Chan School of Public Health in Boston for seven years (2008-2015).

The study was conducted on 33,000 women(average age 53), which concluded that about 23% of women had experienced sexual assault, 12% experience workplace sexual harassment, and about 6% had experienced both. The purpose of the study was to provide a strategy by means of which health and life expectancy for women can be improved.

However, she claims that it cant be recognized as the major factor for hypertension in women. Majorly, post-traumatic stress disorder is one of the long-term consequences of sexual assault. Women tend to develop a dependence on alcohol, illicit drug use which subsequently leads to hypertension, HIV, etc in the long run.

The committee developed by the American College Of Obstetricians and Gynecologists on health care for women suffering from sexual harassment recommends providing complete health screening if there is a history of sexual assault.

Complete check-ups within due time can also help victims to cope with the anxiety and depression or else they will fall prey to injurious habits like alcohol dependence. Alcohol dependence increases the risk of hypertension by forming plaques in the major arteries of the heart. Data shows about 1 in 3 death occur due to high blood pressure in women.

It is the role of the clinicians to make aware the victim of the symptoms that can be experienced and more importantly how can the victim can prevent herself from other sexually transmitted diseases like gonorrhea, HIV,  trichomoniasis, etc. High blood pressure can occur as one of the symptoms of mentioned infections.

Therefore, it becomes mandatory for the clinicians to examine the samples completely and start the medication in due time. Hypertension is one of the leading causes of death in women, but it can adversely affect the functioning of the brain, kidney, and heart.