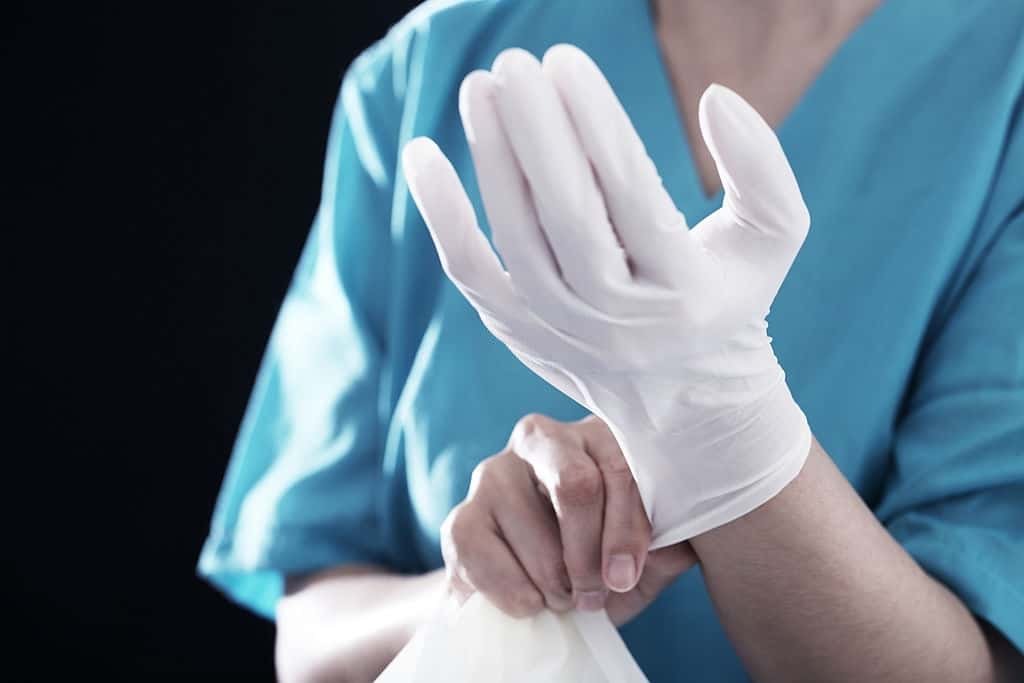 Since the start of 2020 when the covid pandemic began the most in-demand product was the medical gloves. It has been observed that the shares of Top Glove a Malaysian company have fallen roughly 50% this year as the covid vaccination has been rolled out and with this, the worldwide demand for gloves has also reduced.

Top Glove`s MD Lee Kim Meow stated that Every business or enterprise has its highs and lows and no company can have an exponential graph for a very long time. He further stated that they had a very good and successful run making their company huge profits in the last 2 years. The company`s financials state that Top Glove saw a 48% year-on-year drop in gross profit in the period of June to August of 608 million Malaysian ringgit which accounts for $145.11 million. The total revenue was 2.1 billion ringgit which is 32% less than what the company made the previous year.

Top Glove said that the major reason for this is the vaccination rollout. The medical glove was not only purchased by hospitals and doctors but also by the common people. With people getting vaccinated many people have stopped wearing the gloves which have bought their shares down due to low sales.

Another reason why the company’s sales dropped was because of the import ban by the US. This was done after there were many allegations in Malaysia of forced labor in this department. This ban was however lifted earlier in the month of September. Currently, the shares of the company have fallen to 54% were in the 8% came from Monday itself.

Other Malaysian gloves company like Supermax and Hartalega also witnessed their shares dropping 6% and 4% on Monday itself. The Malaysian stock market is down by 1.4% by the end of Monday which has also contributed to some extent to these losses. Last year the Top Gloves share prices jumped a record of 290% bringing in huge profits to all the investors. With this current downward trend going many people are pulling out from this industry as they fear the market for this won’t go up again with the vaccination out.

The MD of Top Glove stated that they will still list their company and feel this is very much important in the long-term business plan. It is being said that the listing exercise in the Hong Kong market will make the company a better fortune and could be seeing itself listed on the Fortune Global 500 by the year 2030.

Many of the board members have made a huge profit by investing at an early stage. New York Stock Exchange (NYSE) senior analyst says that one can never predict which company could go up and down but if one deeply follows the market one can invest in a good company even at halfway and get decent chunks.

Many of the big companies have seen their share prices go down in this pandemic and many small companies have risen up. The Pharma companies are at an all-time high profit with the covid 19 pandemics while the real estate is the worst-hit industry as many people have stopped investing in it. IT companies showed not much difference due to this.