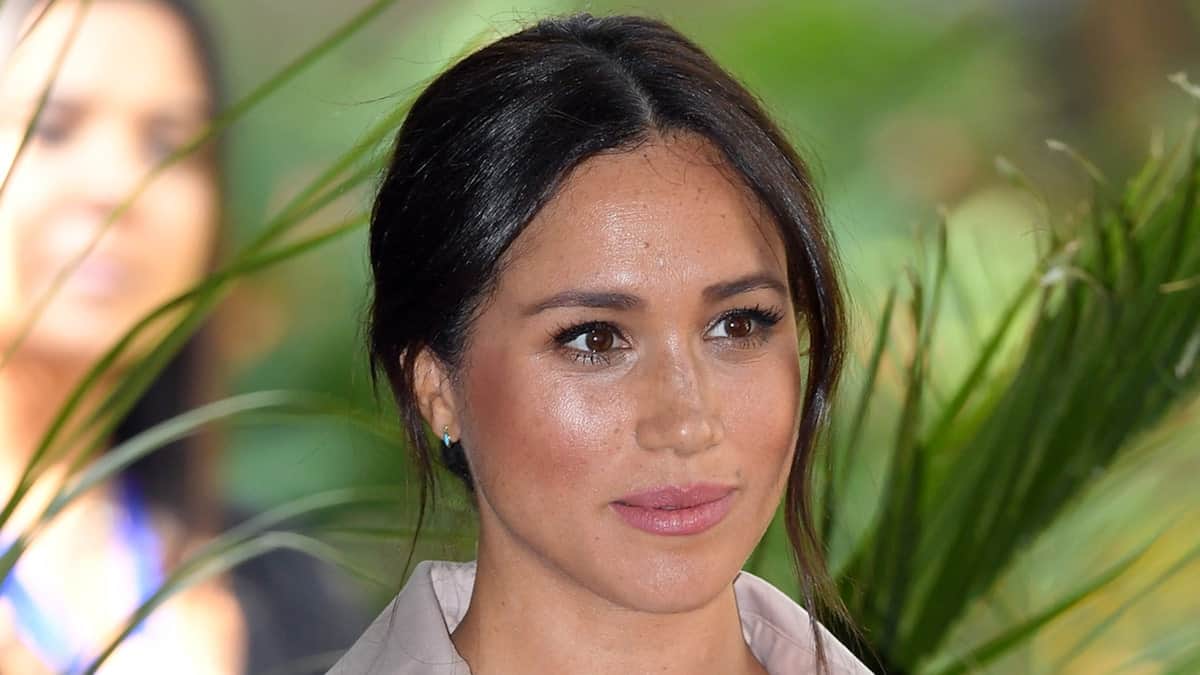 Life as a British Royal was lonely and isolating, said Meghan during her interview with Oprah Winfrey. There was a point when she did not want to be alive anymore. The revelation is sure to shake the foundations of the centuries-old institution.

Prince Harry and Meghan had announced their plans to step down as the senior roles in the British Royal Family. In her first public comment after that, Meghan described herself as a victim of an image-obsessed Buckingham Palace. It was concerned about every minute detail, from her son’s skin color to the times she had lunch with friends.

She Did Not Want To Be Alive Anymore, Meghan Reveals In Her Interview With Oprah Winfrey

There was great anticipation about the TV special since Meghan and Harry now had greater freedom to speak about the royal family after they effectively split from it. The couple took maximum advantage of the freedom.

Meghan started the interview as a face-to-face chat in the sun-drenched Californian summer. It is here that the couple now lives.

Meghan is a former American actress. They forced her to abandon her outspoken nature. She even had to sacrifice her personal freedom. They confiscated her driver’s license, passport, and keys. They returned them only after they announced their separation from the royal family. According to Meghan, the coverage of the couple by the British press with its racist and colonial tones worsened the situation. She was seen fighting to hold back her tears when she said thoughts of suicide were quite unbearable. She had to share them with her husband, who had lost his mother in his school days.

She felt ashamed to share her suicidal thoughts with Harry. She knew how much loss he suffered. But if she didn’t, she would have done that. The thought preoccupied her.

Her revelation frightened Harry. He did not know what to do. He even went to a dark place. But he wanted to be there for Meghan.

Harry is sixth in line to the throne. According to him, there is a culture of silent suffering in the royal family. Meghan is half black. This is what made the situation more difficult for the couple, Harry said.

This is the thing that forced Harry to discuss the situation with the royal family. There were many occasions to support Meghan when the press persistently abused her. But no one in his family said anything against it.

According to Harry, the issue grew bigger than the couple themselves since Meghan was an influential woman in a public position. It started affecting many others. This is the reason Harry engaged with the senior family members. He had to tell them that it will not end well.

The interview, according to experts, will have a lasting consequence on the royal family. It comes when the Queen’s 99-year-old husband Philip is in the hospital due to a heart procedure.

The interview is expected to reach a wide audience. The channel continuously promoted it. Furthermore, they aired it on prime-time in the US.

The duke and the duchess painted a picture of an institution stubbornly holding on to how a young biracial couple was forced to live suffering racial abuse. This comes at a time when the world is trying to accept the lasting effects of racism.

The interview ended with a positive note when Meghan said that life is just beginning. And it is more delightful than a fairy tale.