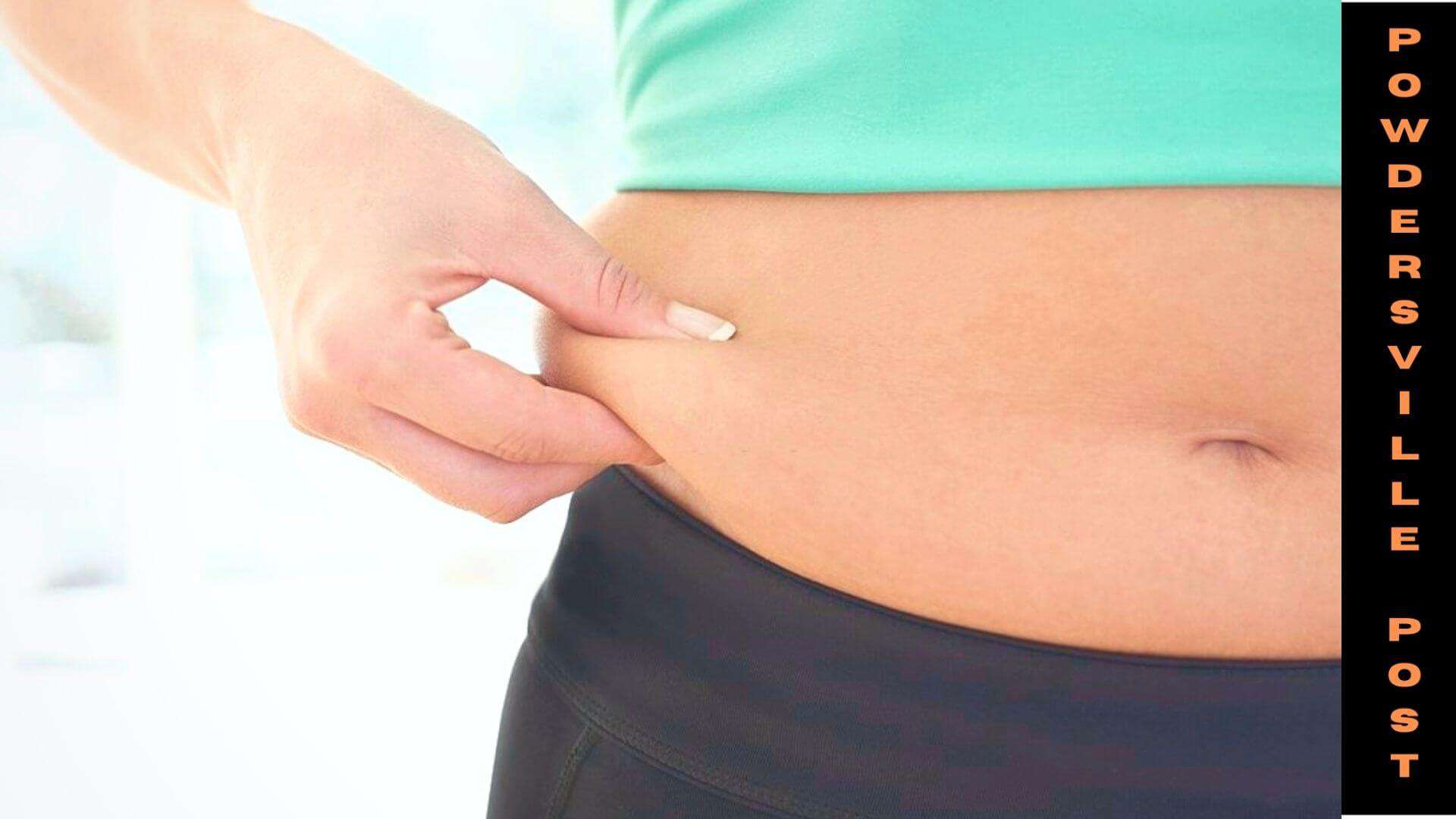 Since the coronavirus pandemic began in 2019, millions of lives have been affected both physically and mentally. Many of the people have gained a lot of weight as they were at home and could not exercise at the gym or go out for a run.

As per a new survey it has been found that Americans are now worried that their overweight could affect their long lives and are turning into various diets so as to lose this weight.

As much as 66% of Americans have stated that they will change their diet plans starting from 2022. Many of them are focused on cutting back on various foods or eating foods that have good nutritional value.

The survey indicated that people in the age group of 18 to 44 are more concerned about the pandemic gains they have put on.

Kathy Steinberg, the Vice President of Harris Poll, who conducted this survey, stated that adults who have kids younger than the age of 18 are also worried as they think they won’t be able to match their energy and would miss out on quality time with their kids.

Steinberg stated that for parents who used to drive their kids to school and pick them back, their life had changed the most as they used to run around and now have been stuck for two years with limited movement. In the survey, it was found that 40% of the people have gained weight and that too not in a healthy way.

Some of the people even had their stress levels elevated due to weight change and most are parents with kids below the age of 18.

Among all the dieting practices, calorie counting is the famous and most sought out one. In this, the people count their calories for the day and only eat that much amount of food. For example, if a person has “x” calories allocated for the day and if he or she crosses that border, they won’t eat anything for the rest of the day.

This has been proven to be quite effective however, a person should know the number of calories in every food item they consume and should have a proper plan. If there is no plan they could consume the allocated calories for the day by noon and would have to starve till the next day.

Another popular form is intermittent fasting which, as per the polls, 16% of people are going to follow. Intermittent fasting, which was first started in Europe, has caught on pretty quickly. In this method, there is a specific period of time to eat the food and only a specific amount of calories.

Caroline Susie, a dietician from Dallas, stated that the most common practiced time period is a 16-hour fasting window with 8 hour eating period. One has to eat the food in a 15 min time frame so that they do not binge eat.

Many people on the poll stated that they would be going for low-carb food so as to lose weight in a good way. This is also known as low fat and low carb diet and is started initially with a 15% cut in the intake of these products.

Dr. Lawrence Cheskin from the University of Fairfax stated that people wanting to lose weight is a good thing as it will help them in the future and is also helpful to stay fit. However, one should not overdo or expect the results quickly as many of the above-mentioned techniques takes some time and effort.