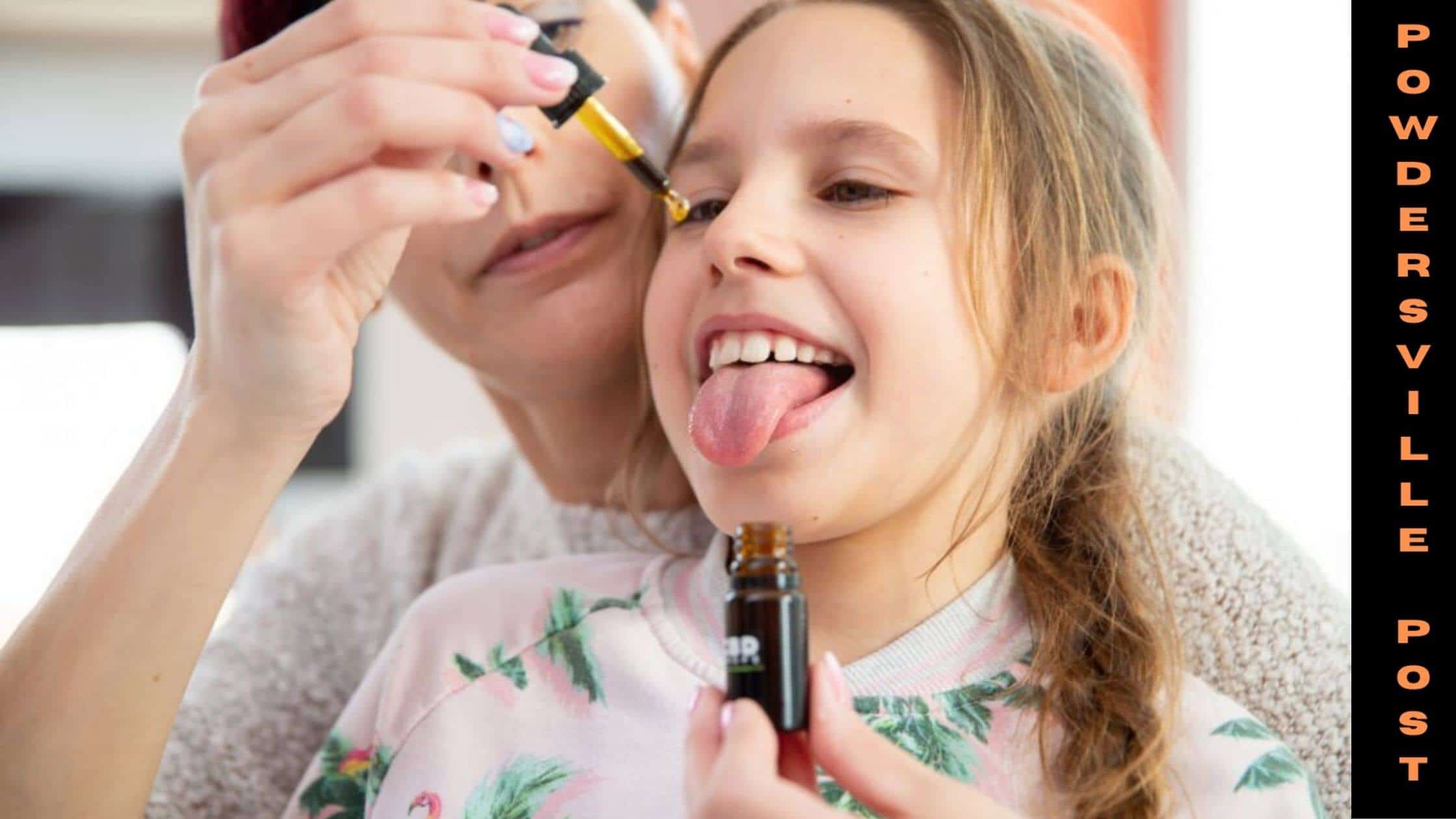 According to some polls, parents in the USA have claimed to use CBD for treating children from various diseases and problems. CBD is a chemical that is found in hemp plants. The Full Form of CBD is cannabidiol. It is a phytocannabinoid that was discovered in the year 1940.

Should CBD Be Used By Parents To Treat Children?

There have been many studies conducted on CBDs that we’re searching for solutions to resolve anxiety, cognition, movement disorders, and various types of body pains. Even after so many tests, we can say that we don’t have any solid reason to prove that say cannabidiol is effective in curing these conditions.

However, the usage of CBD as an ingredient in supplements, manufactured food, or for medical use remains illegal as per the FDA. After a little research, the researchers found some possible effectiveness of CBDS. Those are as follows:-

•Seizure Disorder /Epilepsy – Epidiolex, which is a medical product given only on presenting prescription, was approved by the United States FDA for treating seizures. The particular type of CBD does help regarding the problem.

• Multiple sclerosis – Sativexe is a nasal spray only given when people come along with a prescription. It contains Delta-tetrahydrocannabinol (THC) and Cannabidiol, the work to reduce pain, tiredness, and frequent urination.

The side effects of CBDs are:-

•Oral consumption of CBD can cause a dry mouth.

•It also has been seen to cause low blood pressure.

• CBDs have caused lightheadedness and drowsiness in the people who consumed them.

• Even the approved way of consuming CBD, though epidiolex has shown severe liver damage if consumed in high doses.

The recent polls conducted by Sarah Clark (Co-director) show that people trust CBDS for treating their kids if medicines don’t work. CBDs are very famous for their still not proven benefits. Elders have a strong belief in CBD as a possible option for treatment in case of medical failure.

However, it might not be a very wise decision to be made any time in the future because it can cause low blood platelets which need the doctor to always regularly check children who follow this medical routine.

In the poll, there were 3 in every 4 parents who thought CBD could be a great alternative. The name of the poll was: The University of Michigan Health C.S. Matt Children’s Hospital National Poll regarding Children’s health.

However, there are certain reasons why the FDA approved only one purified form of the drug CBD for children. This was mainly because other forms had many side effects such as:-

These side effects were particularly observed in children all around the United States of America.

The main thing about CBD which makes it a possible treatment but prevents it from getting legalized in the bunch of side effects it has. Secondly, the studies conducted on CBD were not conclusive enough to establish the fact about its benefits. Rather more cases of CBD side effects are spotted.

Still, parents are delusional and are trusting on the drug with their eyes closed to treat their kids. We conclude by saying that CBD definitely has some capabilities which can be used very well only when more research is done on it and if they reach certain conclusions.