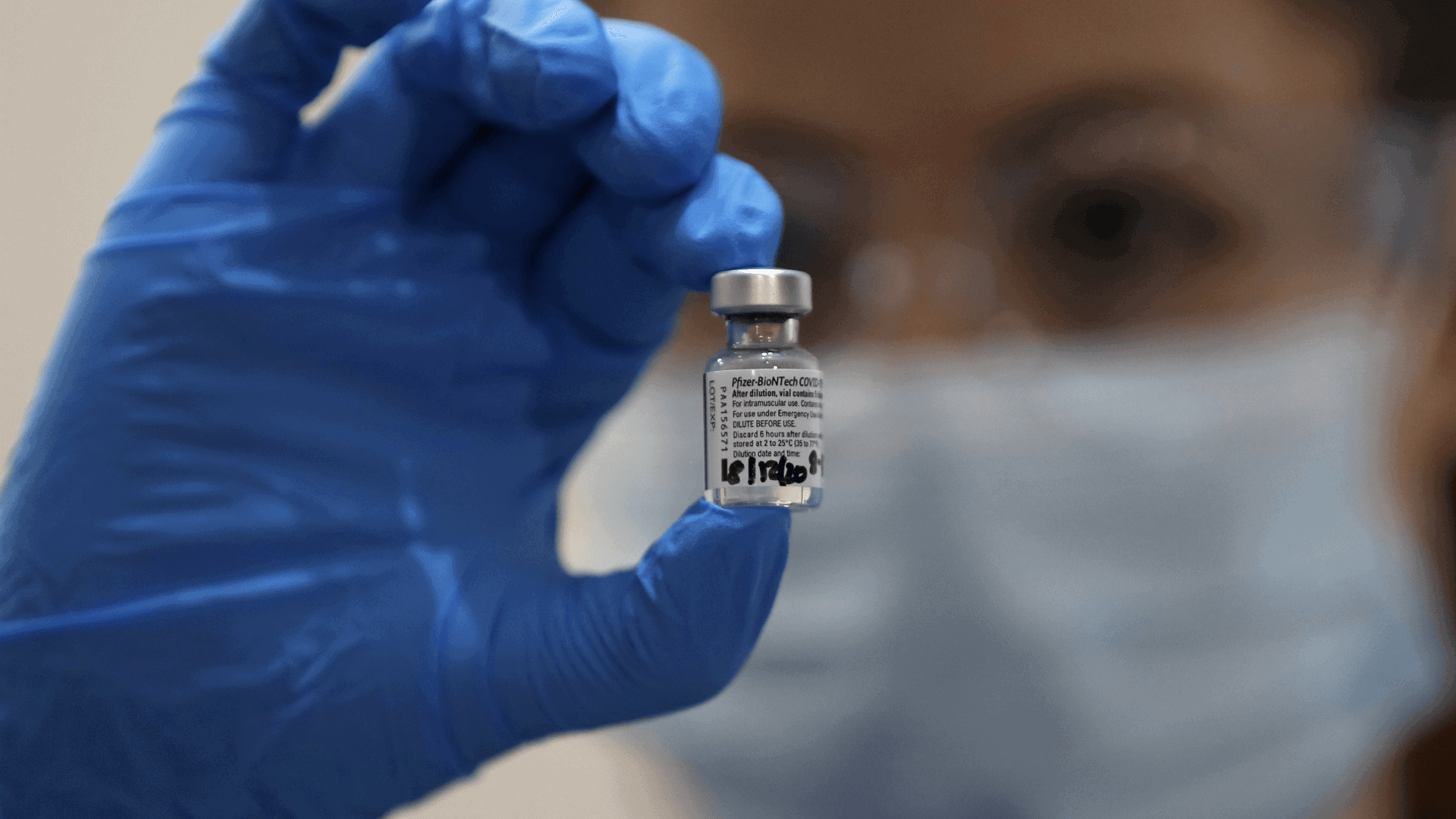 The year 2020 faced a whirlpool of challenges and the steadily rising death tolls determined scientists to come up with immunization rescues to prevent mankind from almost going extinct. Many vaccine enterprises came forward and rewarded the world with some novel solutions.

Should You Go For Moderna Or Pfizer? Research Clears The Doubts

Amongst those, a handful of successful vaccine makers got their doses marketed and saved many lives. Pfizer-BioNTech and Moderna almost bagged the first positions. But what next happened were the comparisons of better and best.

And finally, a collaborative study by the researchers of the Department of Veterans Affairs, Harvard T.H. Chan School of Public Health, Harvard Medical School, and Brigham and Women’s Hospital has come up with the answer. A point-by-point comparison of the two major names, Pfizer and Moderna, has proved that Moderna is just a little better when compared to the other. But the differences are so subtle, that they can as well be given equal ovations. Dr. Barbra A. Dickerman, the first author of the study cleared the point: get the vaccines as soon as possible, don’t choose. It hardly matters.

The study conducted by this team of scientists took 220,000 volunteers for each of the groups who received Pfizer and Moderna doses respectively. The electronic health records were analyzed and the effectiveness of the vaccines was based on the documented symptomatic and asymptomatic data, hospitalization cases, ICU patient list, and the number of deaths that happened. Both the vaccines were shown to provide excellent protection with quite an insignificant difference between the two. A 21% lower risk of contracting infections and 41% lower risk of hospitalization was documented from this study. The results also showed that maximum protection was provided by both the vaccines in cases of more severe situations like ICU admissions or death.

Although both vaccines used mRNA technology, the way they work inside the body is different. But they elicit almost similar results in providing immunization to the body cells. So getting yourself guarded against the deadly virus is to get vaccinated. Also, both the doses need not bear the same name. Dr. Dickerman and many other experts share the same thought that if someone has taken one shot of Moderna, then there is no need to search for the next Moderna booster dose. One can opt for Pfizer if that’s available since the differences between the two are so insignificant.

The question that arises is that whether these vaccines are capable of dealing with the new mutant Omicron or not? Scientists feel that since most of the infections to date are because of the more fatal Delta strain, these two are supposed to provide maximum immunization. And suppose that we are talking about the risks of the new strain, the vaccines are likely to give at least partial protection as it is nothing but a derivative of the mother strain. The scientists still do not have a clue as to what extent Omicron is dangerous or how fast it spreads when compared to Delta. So till the world gets some new data, it is best to depend on the older doses and keep safe.

The results of this first of a kind study have proved the efficacy of Pfizer-BioNTech and Moderna vaccines and many academicians and vaccine experts are of the opinion that if another study of this kind would take place, it might as well give the opposite results as the difference between the two are so less. Although the study conducted had nothing to report on their booster dose efficiencies, the scientists still believe that the two vaccines have immense potential in guarding the population against the deadly attacks of any variant of the Sars-Cov virus.