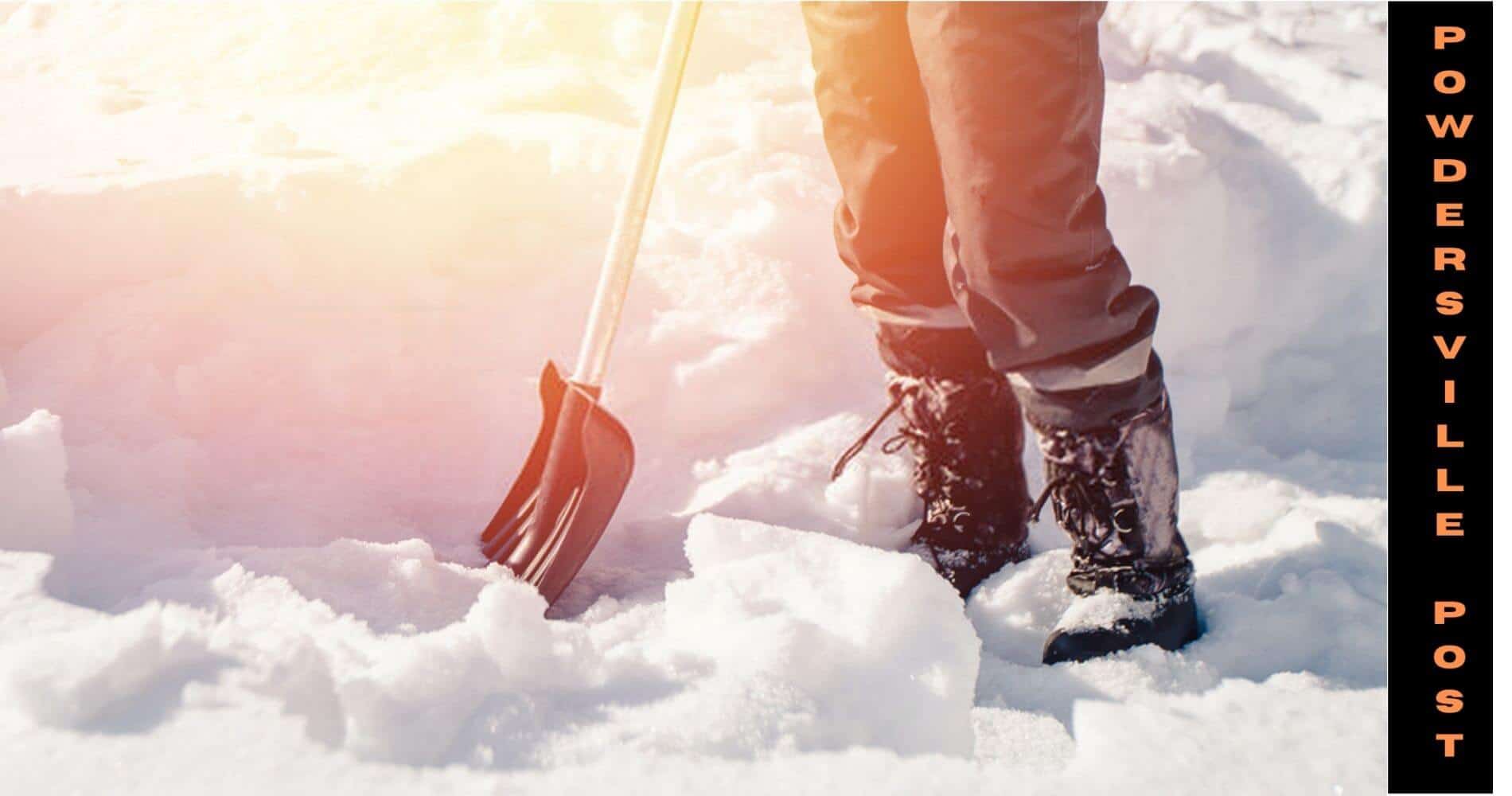 With the onset of wintertime, and freezing below zero temperatures, Americans are all set with warm clothes, boots, and shovels. Falling snow can be a joyous site but when the snow needs cleaning, it’s pretty laborious. However, it’s a necessity at some point in time. Blocking roads and thorough ways hinder day-to-day activities. But doctors at the American Heart Association give a warning signal that shoveling snow can affect the heart.

Shoveling Snow Is Not Good For Your Heart, Warns AHA

Shoveling is a strenuous job, especially for those who have a weak heart condition or for those who are unaware of their heart health. According to Barry Franklin, a professor of internal medicine at Oakland University William Beaumont School of Medicine in Royal Oak, Minch, shoveling causes an increase in systolic blood pressure and heart rates.

Coupled with the surrounding low temperatures, the practice of shoveling causes the coronary arteries to constrict, making it difficult for the heart to pump blood normally. The high demand for the heart can lead to cardiac arrests, heart attacks, and strokes.

A study conducted under the guidance of Franklin suggested that the risks associated with shoveling are more for men with unhealthy and sedentary lifestyles. People who are not fit or obese pose a greater danger while shoveling snow.

The research found that the increased blood pressure in such unfit subjects was almost equivalent or sometimes more than the upper limits reached during treadmill testing. Also, the heart rates increased tremendously during shoveling. Some researchers found that just after two minutes of snow shoveling, the volunteer’s heart rates exceeded the upper limits prescribed for aerobic exercise testing.

Several studies have reported the risks associated with shoveling snow and this activity has been included in the updated scientific statement on acute heart diseases related to exercise of AHA, 2020. Franklin, who is the lead author of this AHA statement, said that people who already suffer from cardiac disorders should be careful while shoveling.

Those who are obese, have a habit of smoking, have high cholesterol or blood pressure are the ones who should be more concerned. He added further that it is best to avoid shoveling for those individuals who have undergone bypass surgery or coronary angioplasty.

Shoveling causes the death of hundreds of Americans every year. Although shoveling is considered over-lifting or throwing of snow, Franklin suggests that people working with snow should be aware of its dangers and be prepared before beginning to work.

He also mentioned that automatic snow blowers could also prove perilous for most as the energy needed to operate the blower often causes the heart rates to increase as also the blood pressures. However, those who are otherwise considered healthy can opt for the automated versions which can surely reduce the stress to a certain extent.

It is suggested to take short breaks in between and not continue shoveling for long stretches of time. Also, in case any person experiences any form of discomfort while in the act of removing snow, then he must immediately stop.

If a person suffers from chest pain, lightheadedness, palpitations of the heart, or irregular heartbeats, then he should immediately call for help. Such conditions are sudden and hence, should be attended to as early as possible to avoid any undesirable circumstance.

Shoveling can be the cause of acute cardiac events under extremely cold conditions, more so, if the person is not fit enough. Many people lose their lives during or just after removing the snow. Hence, it is always necessary to beware of one’s physical condition before enrolling himself for the strenuous task of shoveling snow. It is important to dress according to the cold environment and work in a relaxing mood.