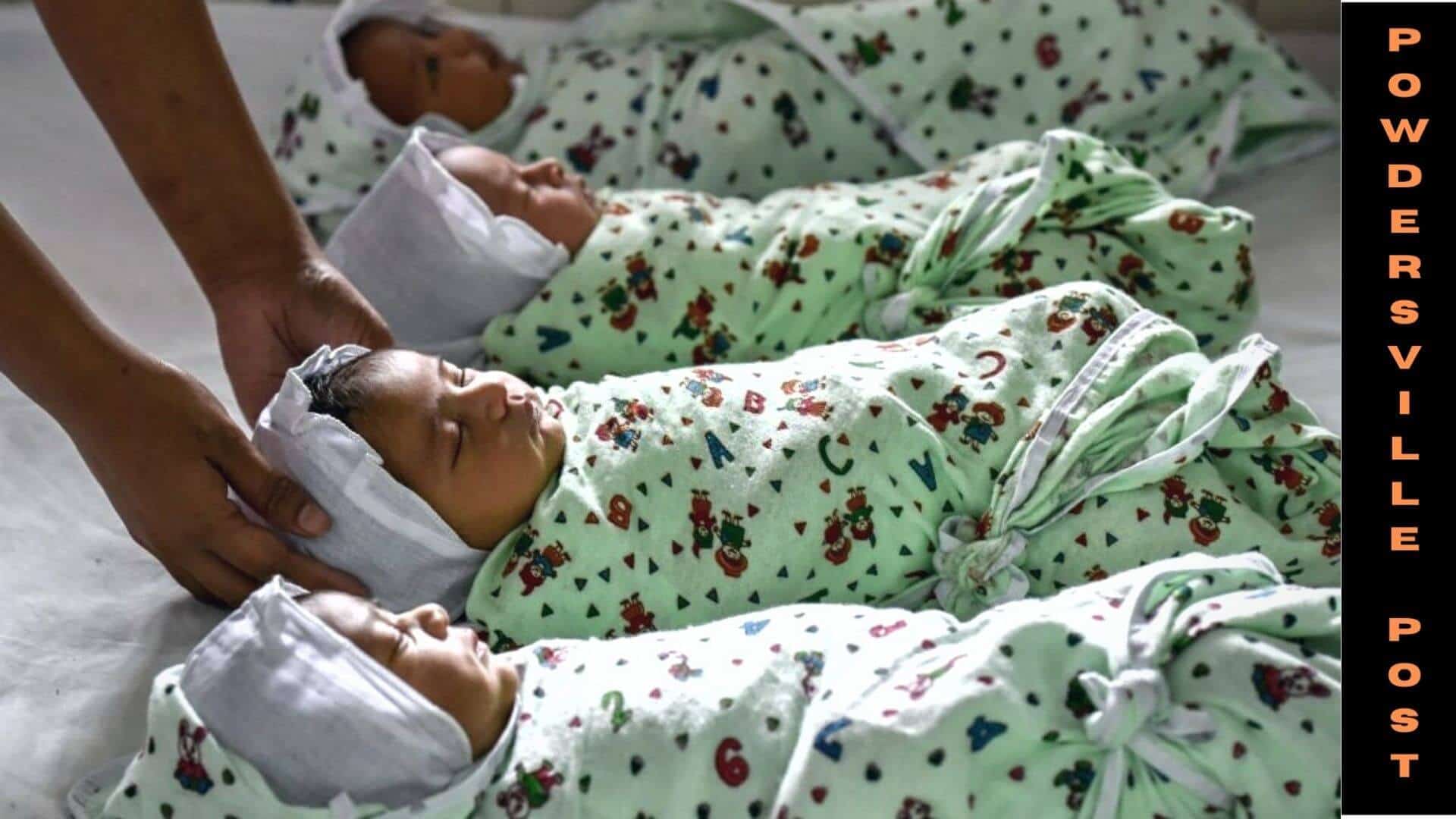 Covid 19 virus has affected the lives of millions of people all around the world and is now killing more than 8 million people. One of the key issues that people thought would be if a mother who is expecting a child gets covid and there would be developmental issues in the kid.

However, a new study suggests that there are no complications or developmental issues observed in kids within six months after their mother was infected with covid during pregnancy.

Dr. Malika Shah, who is a neonatologist at Children Hospital in Chicago and the co-author of this study, stated that this comes as reassuring news to all the women who are expecting a baby in the forthcoming days.

Many of the mothers stated that there were under a lot of stress as till now, there was no medical data to back this claim. These claims gave a sigh of relief to the expecting mothers all around.

The study was conducted on 33 women and their kids who had got the virus. The study happened from April to July 2020. It has been noted that the infected women did not get vaccines as it was not available to the general public then. Also, this study was conducted before delta or Omicron variant became active; however, Shah is confident that the study will be accurate for these variants as well.

Among the study, it has also been found that none of the infants tested positive even though the mothers were tested positive. As much as 10% or three kids were born premature, and 15% or five kids required neonatal care. However, these were not caused due to the covid 19 virus and had other underlying conditions.

As of now, the number of infants who died due to covid 19 is very low, even said less than 50. Researchers have stated that kids have much better immunity as compared to adults.

Since kids are experiencing most of the virus and bacteria’s for the first time, their antibodies directly eliminate them even though some might not cause any issues to the body.

Currently, the FDA (Food and Drug Administration) has sanctioned vaccination for any kid over the age of 5 for two vaccine shots.

In Israel, the health care authorities have allowed vaccination for kids among the six months as well, stating that this is the need of the hour with the Omicron variant; no one is safe. As of now, from the data retained from Israel, there have been no side effects or other issues for the kids below the age of 5 who took the vaccine.

US government, along with pharma giants Pfizer and Moderna, are now working on seeing what should be the dosage for kids below the age of 5. Kids in the age group of 5 to 11 are given a vaccine that is just 30% of the original vaccine prescribed for adults, stating that they have better immunity and won’t require more vaccines.

Omicron has now spread to more than 37 states and contact tracing has now been stopped as health care authorities do not have the required personnel. New York and New Jersey have recorded as much as 18% of all the cases in the US. The government has not yet stated any indication of lockdown even though the daily cases have crossed 120,000.