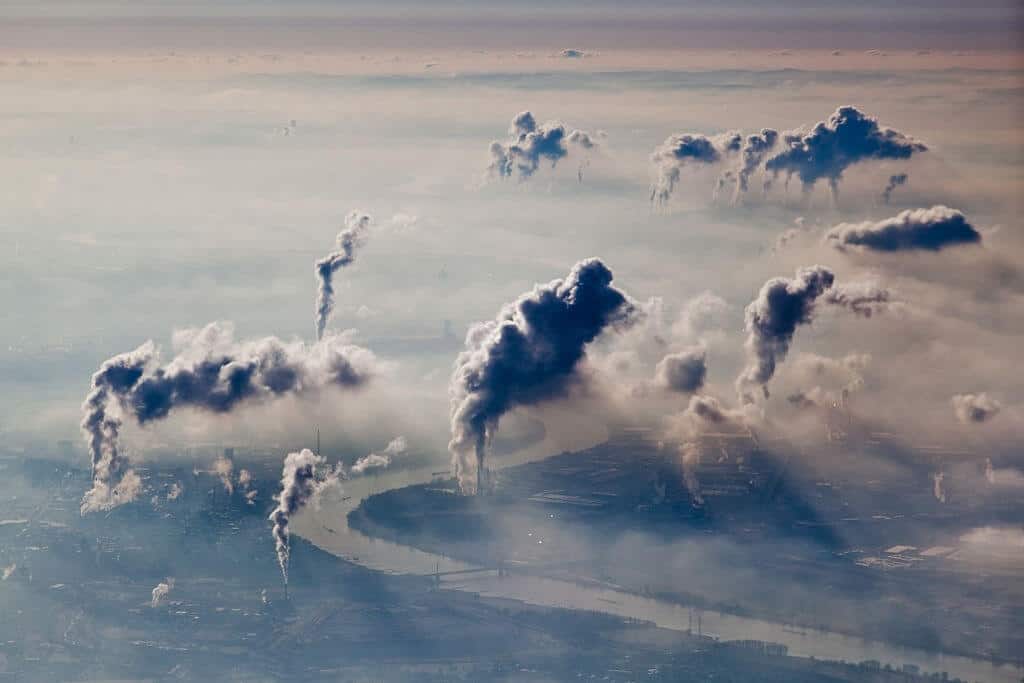 New research has linked close to six million premature births as well as almost three million underweight infants’ world over in the year 2019 alone. This clearly indicates that air pollution has the maximum impact on young infants, putting them at a higher risk.

Considering its impact, it is worrying to know that according to a recent study, over ninety percent of the global population lives in a polluted outdoor atmosphere.

And the health impact it has on young babies tends to continue throughout their lives as preterm babies and infants with low birth weight are at a higher risk of falling prey to major illnesses throughout their lifetime. Premature birth is also one of the leading causes of infant mortality throughout the world.

According to Rakesh Ghosh, public health specialist in the Institute for Global Health Sciences at the University of California, San Francisco, the burden and implications of air pollution is huge. However, he also insisted that with enough effort, it is possible to alleviate it to a large extent.

Along with his colleagues from the Institute for Health Metrics and Evaluation at the University of Washington and The University of California, San Francisco (UCSF), Rakesh Ghosh assessed low birth weight and premature births considering the total outdoor as well as indoor pollution exposure. They also considered the possibility that the adverse effects taper off at higher levels.

The team came to the conclusion that the global problem of low birth weight and premature births could be slashed by close to seventy-eight percent if air pollution was brought under control in sub-Saharan Africa and Southeast Asia as these regions are recorded to experience the highest rates of premature births across the globe.

Apart from these regions, the study also concluded that the more developed nations, including the United States of America, faced significant pollution risks from ambient air, which is atmospheric air in its natural state. Almost twelve thousand preterm births in 2019 alone can be contributed to the outdoor air pollution in the U.S.

Over and above that, in the year 2019, air pollution contributed to almost five lakh newborn deaths worldwide, as per research conducted from an earlier study.

While it is a well-known fact that both short-term, as well as long-term regular exposure to air pollution, has a negative impact on overall health, the risk is relatively higher for the more susceptible population like children, the elderly, people with pre-existing illnesses, and the poor. Air pollution can potentially contribute to an increase in the risk of respiratory ailments, heart diseases, and lung cancer amongst other health concerns.

Amongst the most dangerous air pollutants that have an adverse impact on health are the fine PM2.5 particles as they have the ability to penetrate very deep into the passageways of the lungs. These particles have been closely linked to an increase in the rate of premature mortality.

In one of University of California, San Francisco (UCSF)’s news releases, Rakesh Ghosh has said that considering the latest global and accurately generated evidence, it is high time that air pollution is contemplated to be one of the major causes of preterm births, infant mortality as well as morbidity besides being a known cause of many chronic adult ailments. He further added that taking adequate measures to mitigate the spike in levels of air pollution can have significant positive health benefits for infants.

While governments can take measures to reduce emissions like setting national standards that are in tune with the air quality guidelines of WHO, citizens should be equally responsible in the way they consume and thrive to make sustainable lifestyle choices.