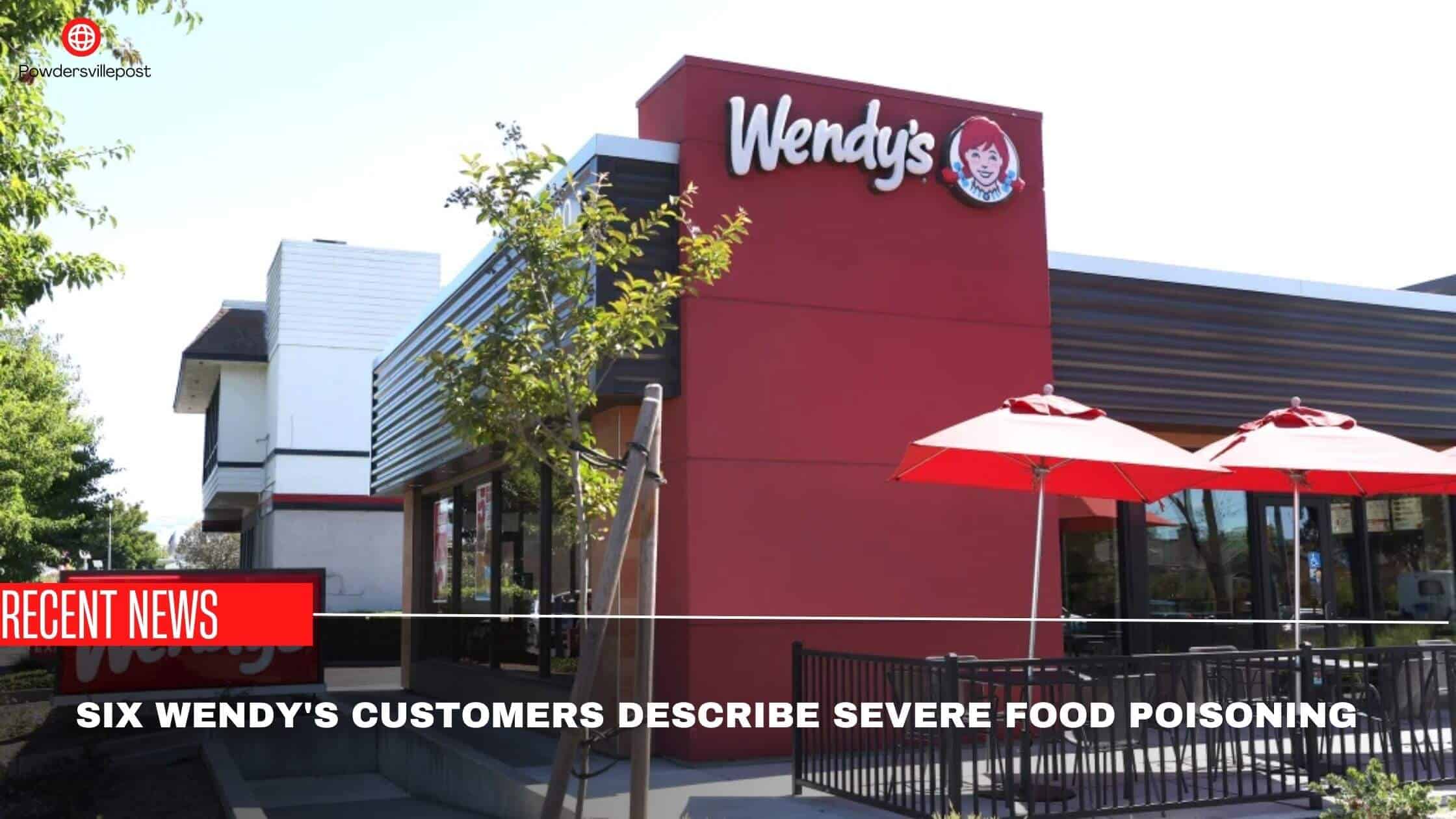 You might all be well aware of Wendy’s restaurants, but have you ever heard of Romaine Lettuce?

What if I told you it is the reason behind the present outbreak of E.Coli?

You might be currently wondering how the above-mentioned events are related.

Well, Romaine Lettuce is one of the main ingredients of Wendy’s burgers. But in the recent past anytime an individual consumes the same they are prone to continuous vomiting and diarrhea which makes them more nauseous for a continuous 24 hours. In addition to this, the individuals are also admitted to a hospital for the following 12 days and treated for E.coli.

Medical experts from the Center for Disease Control and Prevention have reported the reason behind this continuous sickness among people is the consumption of Romaine Lettuce which is called the culprit that causes E.Coli.

E.Coli is a deadly bacteria that cause contamination of food. It affects people of all age groups irrespective of their age, medical conditions, pregnancy, and other relevant factors. The reason E.Coli occurs mainly in lettuce is that you often consume Lettuce in a raw form without preheating it.

The application of no heat means there is no means of killing the deadly bacteria, and this fact was pointed out by Darin Detwiler, a food regulatory policy professor at Northeastern University.

The individuals are said to have experienced the symptoms of E.Coli after they consume Wendy’s sandwich or burger which had this Romaine Lettuce as one of the key components.  This outbreak is presently visible in four States including Indiana, Ohio, Pennsylvania, and Michigan.

The investigation occurred between the 26th of July and to 9th of August thereby reporting that almost 85 individuals who have consumed food from this chain of restaurants are susceptible to E.Coli. The CDC also states more than half of these people, roughly thirty-eight are currently hospitalized and are undergoing treatment.

Among these thirty-eight people, almost the right individuals are susceptible to hemolytic uremic syndrome. This is a threatening syndrome since it has the potential to lead to kidney failure.  In addition to defecating blood, these individuals are also constantly defeating blood.

The infected people reported the extreme pain they are experiencing and how it has affected their eating process and excretion activities. For many people their stomachs were inflammatory and bloated so much, that it looked kike they were pregnant and some experienced an unbearable burning sensation.

When interviewed, Wendy replied it was operating with the public health care authorities and investigating the reasons behind this current outbreak in the midwestern states.

Although the CDC has not made an explicit public announcement that the Romaine Lettuce is the reason behind the outbreak of E.Coli, the chain of Wendy’s restaurants has taken adequate precautions in replacing the said lettuce. Wendy’s has also reported customers who have consumed their salad in the recent past need not be alarmed as the lettuce used in the salads is different from the lettuce used in sandwiches and burgers. Wendy has started to provide their full operation to the ongoing investigation.

E.Coli occurs in fall consistently year after year and during this fall duration there is a shifting of lettuce production that normally happens and scientists have stated any contamination in the water supply could also be the reason behind this, as this is not a time outbreak but a regular one.

The public health authorities are taking adequate measures to remedy this situation and proper treatments are given to the infected people. If you have consumed food with Romaine Lettuce during July and August it is highly advisable to get yourself tested by a medical expert.