The high post officials of San Jose State Universities are trying to obscure the evidence and proof of misconduct in the case against Scott Shaw, the former athletic director. The second rank person at the athletic department, Steve O’ Brien was fired from his job for openly coming out in front of world against the misconduct of his superior, as informed by attorney of Mr. O’ Brien, Christopher Boscia. He also disclosed the threatening provided by the senior who is also terminated in the case. According to his statement, Tuite used to threaten them, saying that they can be removed from the place if they don’t follow or cause a problem to the superior. San Jose State has stated the statement of Mr O’Brien not to be entirely true and denied to comment on any personal matters. The superiors of the institution are also avoiding media interaction. 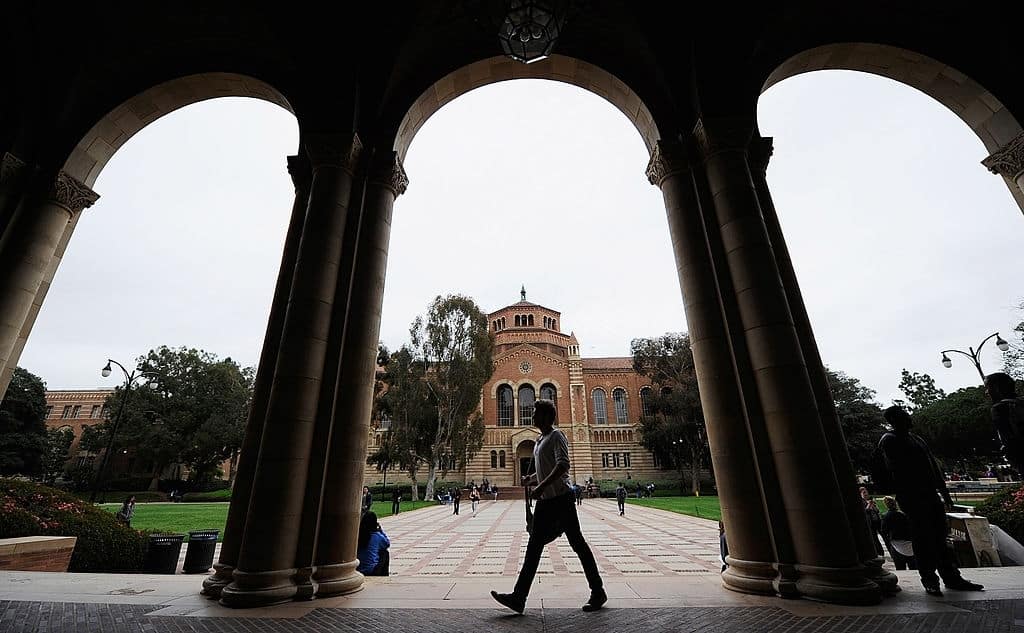 The staff members who are blamed for terminating the case and suppressing the allegations are Tuite, President Mary Papazian, Senior Associate Athletic Director Eileen Daley and Senior Associate Vice President for personnel Joanne Wright. Steve O’Brien has highlighted many obscure situations of the institution. He claimed Tuite’s direction to him to reproof coach Sage Hopkins statement against Shaw for the sexual assault allegation and director David Rasmussen who looked after a case of marijuana and gambling by two sports students of the institute. Both the person has resulted in building more evidences for this course. As per Hopkins and Rasmussen statement, they have denied commenting anything on it. Hopkins attorney has claimed his response to the CSU system, as per the requirement of the investigation.

The NCAA informed San Jose State University that it did not have many pieces of evidence before to continue with the investigation. It also ensured the university that the case would be looked after appropriately. Hopkins, as well as O’Brien, claimed the manipulation of evidences and trying of covering up the case by the university. After Hopkins statement, Tuite is termed to asked O’Brien to discipline his fellow mate. Tuite told O’Brien that Hopkins is sending hostile email to Daley and which made her terrified. O’Brien said that such conditions are brought into existence to threatened Hopkins. O’Brien demand on seeing the mails was denied by the senior associate vice president for personnel Joanne Wright. Wright asked O’Brien whether he is unwilling to do his job. He understood that as the situation comes into light by Hopkins and the reason for him being a whistleblower have resulted in such attitude from the senior officials. He had the option of either following Tuite’s order and direction and worked under his subordination at the university. As stated by O’Brien, he has informed Hopkins after that about the “performance concerns” as per he was supposed to notify.

The university had administered no-contact order from Daley to Hopkins. O’Brien also stated that he was denied to attend the Mountain West women’s basketball tournament, which he was supposed to administer before. The claims presented by Steve O’Brien are denied by Tuite and Papazian separately after he was fired from the institute. As per the reports, the reopening of the Shaw case involves his misconduct against seventeen female of the university. The swimmers during the last investigation in 2009 said that Shaw used to touch them in their private parts and inserted hand inside their undergarments. The reopening took place after Hopkins manifested the assault conduct by Shaw to the officials. San Jose State University has tried to shadow the wrongdoing of its employee. Scott Shaw resigned from SJSU before one month, which safeguarded him from CSU system investigation.

The NCAA violation has been put forward by O’Brien, which was disclosed by Rasmussen. According to O’Brien, he was also asked to discipline Rasmussen. Rasmussen, on the other hand, was involved in busting an athlete who was involved in 170 gambling wagers and another one with marijuana. Rasmussen informed NCAA about the violation as per the rules. The athlete found gambling was a basketball player. The NCAA asked an appeal from the athlete who was found associated and guilty for gambling. The one found with marijuana was a football player. The information to Rasmussen was provided by Hopkins about the use of drugs and marijuana by a footballer and his friend, who was in swimming. Rasmussen ordered drug testing of every athlete to reveal if such act is practised by any of the athletes.

O’Brien told Wright that his concerns could be perceived as a reprisal of a whistleblower for Hopkins’ discipline, and Wright questioned if he declined to carry out his work. O’Brien understood instantly that SJSU gave him a ‘no-win’ option to either punish Hopkin in the name of Tuite and risk retaliating against a whistleblower, or reject Tuite’s directive and seem insubordinate, he said. O’Brien sent a written complaint to the Office of the General Counsel of the CSU System on Feb. 10, setting out his worries. He was not given a “substantial response,” according to his argument. Tuite was at first was supportive to the revelation of the gambling by the student. Later, when the guardians of the athlete blamed the institute for the investigation against their child, O’Brien was asked to look deeply after the matter and report the seniors as per findings. O’Brien declared in no misinformation by Rasmussen about the case. Tuite even raised his concerned when Hopkins and Rasmussen tried to conduct dope testing of the athletes. The results of the swimmer were made known, but footballer’s result was not allowed by Tuite to come forward, as claimed by O’Brien.

O’Brien mentioned his concerned over the issue to Wright and the fear of resulting in the culture of retaliation in the athletic department of the university. He also mentioned that Tuite forced him to give negative performance remark to Rasmussen. He also claimed of taking the matter to Paparizian’s chief staff when no response from Wright could be observed by him. He asked for counselling between San Jose State University and CSU system in early February. His demands were not given any importance by the authority, claimed O’Brien.