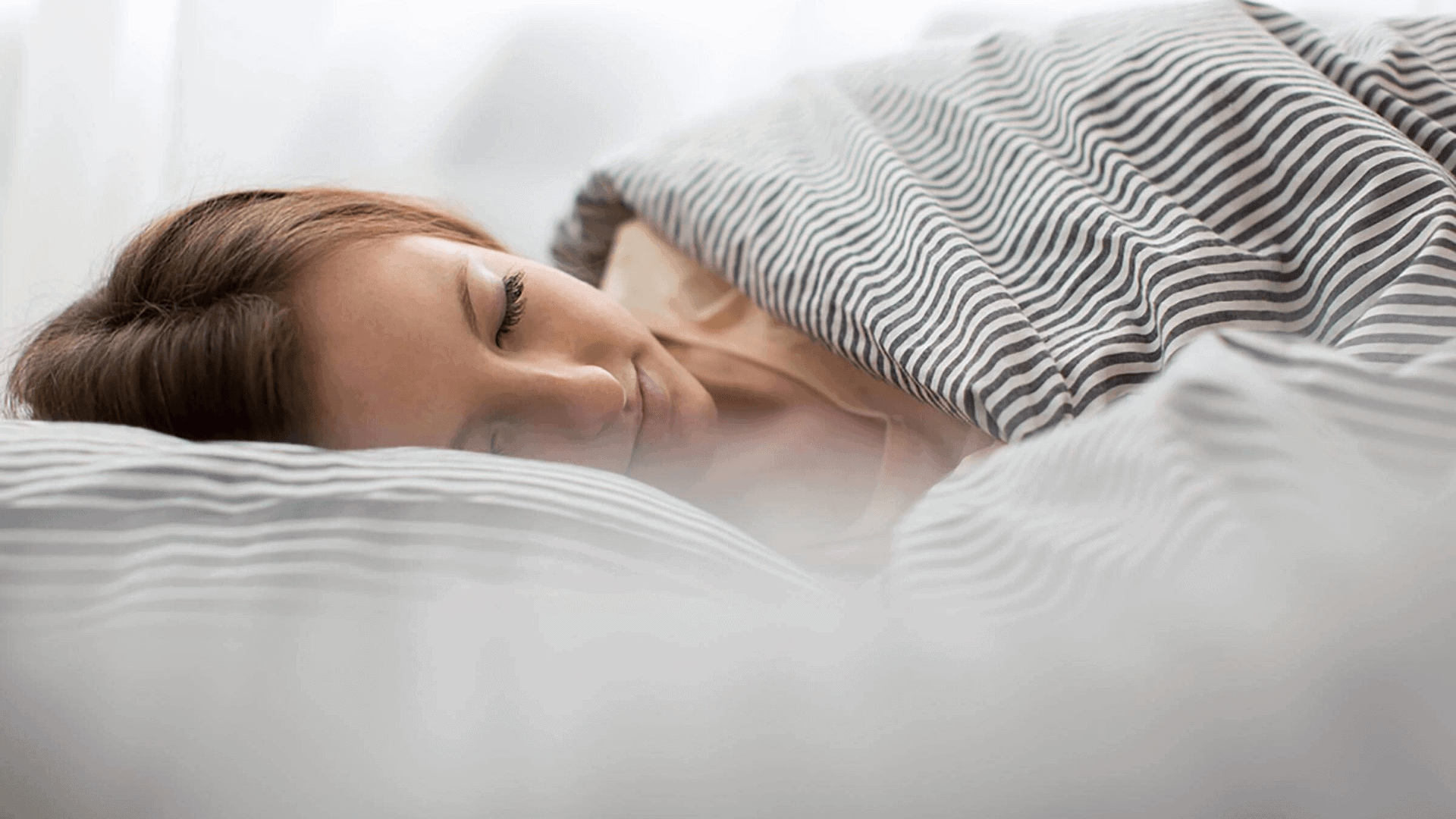 Sleep has an astounding impact on a person’s physical and mental health. Adults between 18 to 64 years of age will have to sleep seven to nine hours. According to reports by America Sleep Association 50-70 million US adults suffer from sleep disorders.

Sleep- A Repair Mechanism For Mind And Body

Why sleep is important?

Sleep is essential for concentration, productivity, cognition. In the case of children, lack of sleep has deep effects on their academic performance and behavior.

Adequate rest and sleep at night help to regulate blood pressure, which minimizes the chances of sleep apnea and ensures the overall health of the heart.

Better sleep prevents depression. Australian and New Zealand Journal of Psychiatry points out that people suffering from insomnia are at higher risk of depression and mental breakdown.

Sleep is a repair mechanism that helps the body to repair and recover. Especially for athletes, it helps for better mental function and better performance intensity. People who lack proper sleep are less productive at work and academics.

The consequences of sleep disorders are horrifying. US Centers for Disease Control and Prevention says that with sleep disorders people are prone to a higher risk of diabetes, stroke, cardiovascular disease, and dementia. Wendy Troxel from RAND Corporation sheds light on the importance of sleep in relationship functioning.

Lack of sleep could affect one’s ability to communicate with others thereby placing one in a tough position. At this point, the concept of sleep divorce gains momentum. It is the sleep partner who has to bear the brunt of the sleep disorders of his or her partner. Only a better communicator could develop and sustain strong relationships.

Experts have opined that sleeping separately can minimize the friction between couples. Reports say that 48% of people in the US have reported the issue of snoring and almost 25 Million are frustrated because of obstructive sleep apnea. If this condition is left unattended there is a possibility that it could be fatal if the person itself as there is a high risk of hypertension, several heart diseases, Type 2 diabetes, and depression among others.

As an initial step sleep partners can encourage their partner to consult a sleep specialist. Specialists advise lifestyle changes and certain medications for the cases of restless leg syndrome. It is a condition in which people jiggle or kick while sleeping. Sleep also gets disturbed due to other reasons, for instance, if a person suffers from chronic illness such as diabetes, kidney diseases, cancer et al. They are deprived of sleep due to the underlying pain or frequent use of the bathroom. Narcolepsy is a sleep disorder that causes drowsiness during the daytime.

Ultimately results in disruption in their daily routine and relationships. Experts advise to reschedule their sleeping pattern, in addition, medication could also do great help but if the problem persists it is advisable to adopt sleep divorce or forge a sleep alliance.

Partners should understand it is not a one-off condition, one should support the other to recover from the problem. A few steps can be adopted to minimize health issues. It is advisable to eliminate the use of alcohol. Consuming alcohol relaxes the throat muscles which encourages snoring. Using additional pillows could help to raise the head thereby reducing snoring by keeping the throat open. A snoring person could reschedule their sleep pattern by sleeping after their partner has slept.

If no strategy seems to work then partners could sleep separately, ensuring that they spend quality time together to have a sustained and strong relationship. Sleep indeed has great importance in the overall development of a person. It is unquestionably with a healthy diet and exercise!