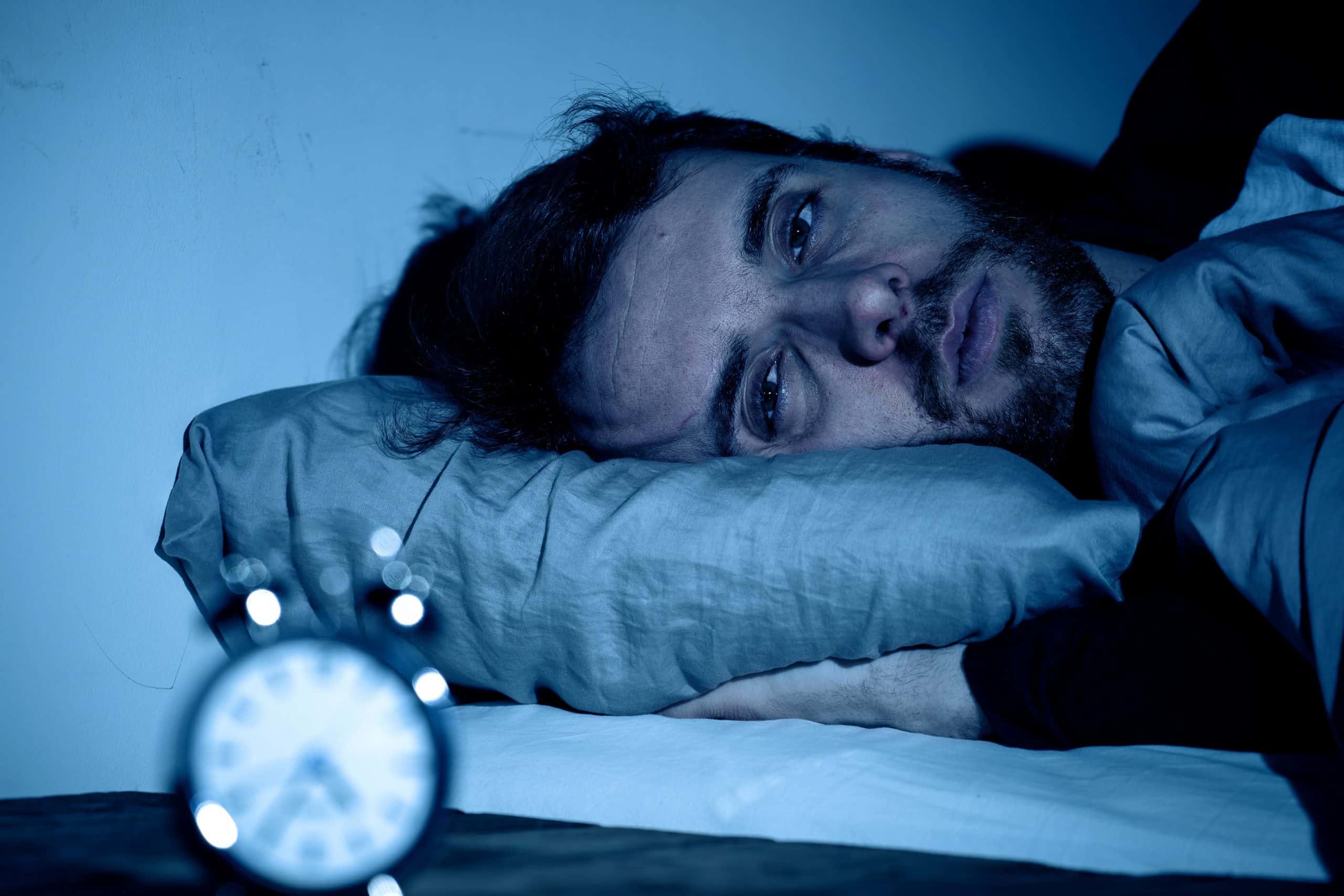 Find Your Sleep Sweet Spot And Ward off Cognitive Decline

The story also applies to the duration of sleep as you grow older, studies show.

The elderly are like baby bears. Those who sleep well, for up to eight hours slow cognitive decline.

Researchers published their findings in this regard in the journal Brain.

As per the study, there exists a middle-range called the sleep sweet spot. During this time, the cognitive function remains stable for a long.

A team of scientists monitored 100 older adults. All the participants had a cognitive decline. Some even had Alzheimer’s disease. The study discovered that only those who slept well; up to eight hours could retain their cognitive function.

The quality of your sleep too deserves great importance along with the number of hours you have that shut-eye.

If you sleep for less than five hours and 30 minutes, your brain suffers. This held true even after adjusting the study in accordance with other attributes like gender and age. It applies even to healthy individuals.

If a healthy individual sleeps less than seven and a half hours, his brain slows down. Brain function can slow down even for those who sleep for eight hours.  This implies that the quality of the rest of people gets plays a vital role in sharpening their brains. Thus one should strive for uninterrupted sleep for the recommended amount of time.

For adults, the generally recommended duration for sleep is seven or eight hours. The same is 9-12 for school-going children. For teenagers, it is 8-9 hours.

Adults, in general, have a tough time sleeping continuously. Chronic illnesses and the medicines they consume often wake them up frequently at night. But the quality of your sleep, from the time you place your head on that pillow, is essential for the brain’s restorative process. If you wake up in between to go to the bathroom or because of the noises outside, your sleep gets interrupted. And your body fails to get the amount of rest it needs to restore and prepare it for the next day.

The sweet spot of your sleep is the time you are able to sleep continuously for long through the four cycles. Each cycle lasts 90 minutes. And you should sleep for up to six cycles in this manner.

In stages 1 and 2 of your sleep, your body’s rhythm decreases. Your heartbeat and breathing become slower. The temperature of your body gets lower. And your eyes stop moving. This helps you to get ready for the next stage.

The third stage is also called delta sleep. This is the time when your brain repairs your body’s wear and tears. Your brain involves every single cell of the body in the process.

The next stage is rapid eye movement sleep. During this time, you dream. Your brain consolidates and organizes the information you received during the day. Poor or lack of sleep at this time leads to the following consequences:

Chronic insomnia, for this reason, is a condition that requires medical attention. However, there is good news at the other end of the spectrum. To sleep well, all you need to do is to avoid fatty foods and alcohol, sleep and wake up consistently, keep the room temperature low and eliminate sound.