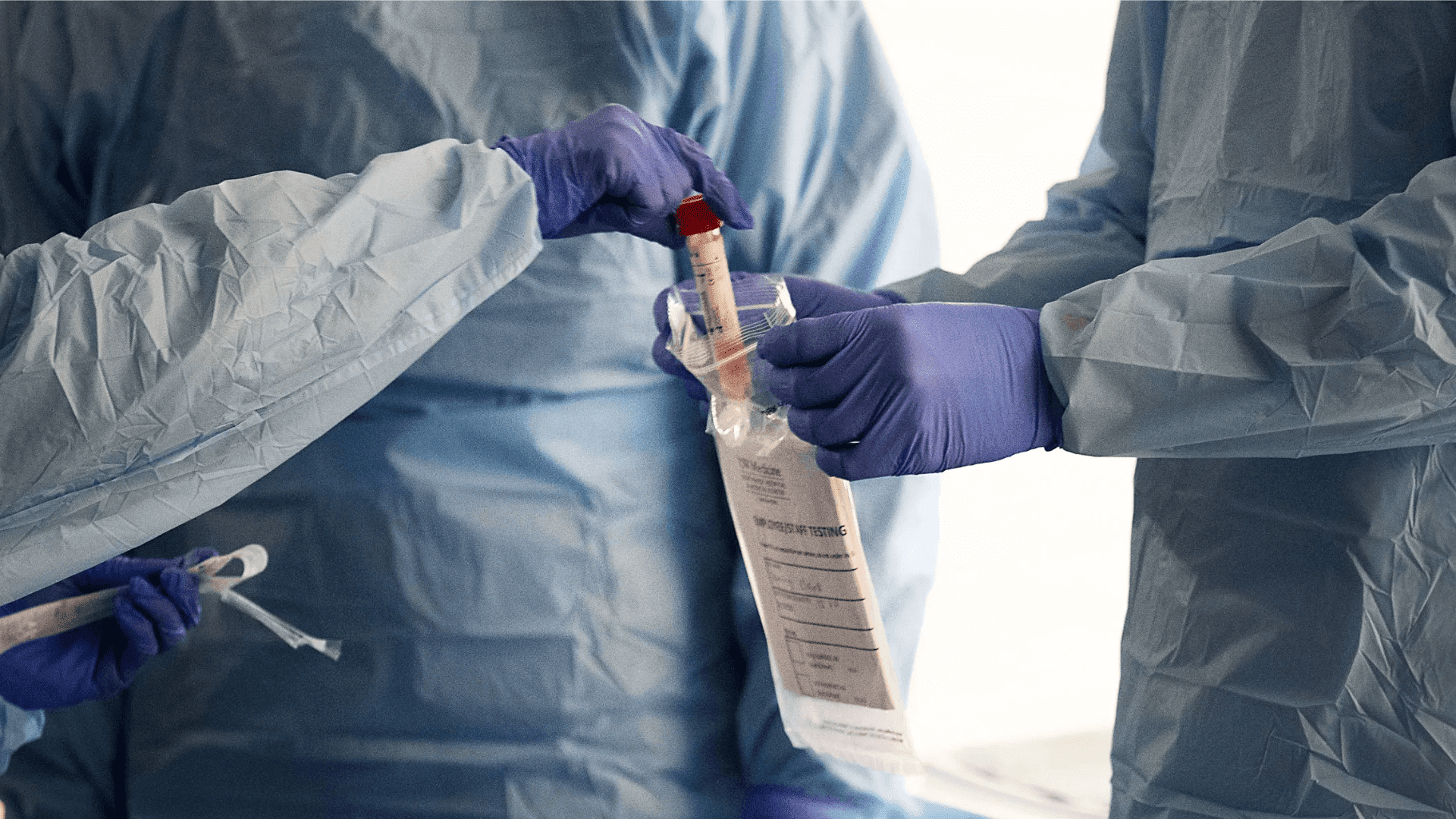 Having in-house test equipment is of utmost need during the coronavirus pandemic. However, the test kits present in the US are too costly for everyday households and are limited to certain people. It was found that FDA (Food and Drug Administration) received more than 3000 emergency approval requests for test kits during the pandemic.

Many of the companies stated that they are still awaiting a response from FDA however the process is too slow. FDA focuses on achieving high accuracy from the test kits and this is why the approval process takes longer even if it is requested on an emergency basis.

Even though the US is the leading vaccine-generating country it failed to make cheap and economical test kits for the common people. Europe and Asia have developed test kits as low as $1, while the ones that are available in the US are priced at $10 to $30. Rapid test kits are required for people who go to the office daily and as schools have started kids are also needed to be tested. However, the high-cost price makes it hard for many of the families to afford the in-house test kits.

Currently, in the US there are only 12 brands of test kits available and all of them are priced quite high as compared to other countries. The Biden administration did grant $3 billion for making cheaper test kits, however, the money was moved too slow within the government during the initial phase of the pandemic which led to many people not buying the kits.

Jim McKinney the spokesperson for FDA stated that from all the received requests even if 2 test kits are approved by the FDA that alone could generate 13 million test kits in the market in a day.

Another cause of the increased price of test kits is that the factories do not have enough workers as the government has ordered a vaccine mandate if the company has more than 100 employees. Due to this clause, many of the employers had to ask their employees to either get their vaccination and then come to work or let go of the employment. This has affected the production of test kits and high-cost prices as well.

McKinney also stated that FDA cannot provide approval just based on the preliminary data and more research data would be needed. If there is any faulty kit that has been authorized and if people use that kit to test themselves then this could create a mass confusion which would be worse than the current pandemic.

One of the companies stated that they had developed an antigen covid detection test and had applied for approval in July 2020. However, FDA requires clinical trial data with the test kits, and this is not possible for smaller companies as they don’t have such large resources at their disposal to conduct these tests. This is one of the major roadblocks for many companies who have made the test kits but are not able to produce clinical test data.

Blink Science is another such company that has submitted its test kit for approval and said that they could make test kits as low as $5 in the US market. FDA spokesperson stated that they are speeding up the review process however there won’t be any corners cut short for any company and if the required data is not provided FDA has every right to reject the product. FDA said it will help in getting out more test kits as they will be required for the coming months even with vaccination.