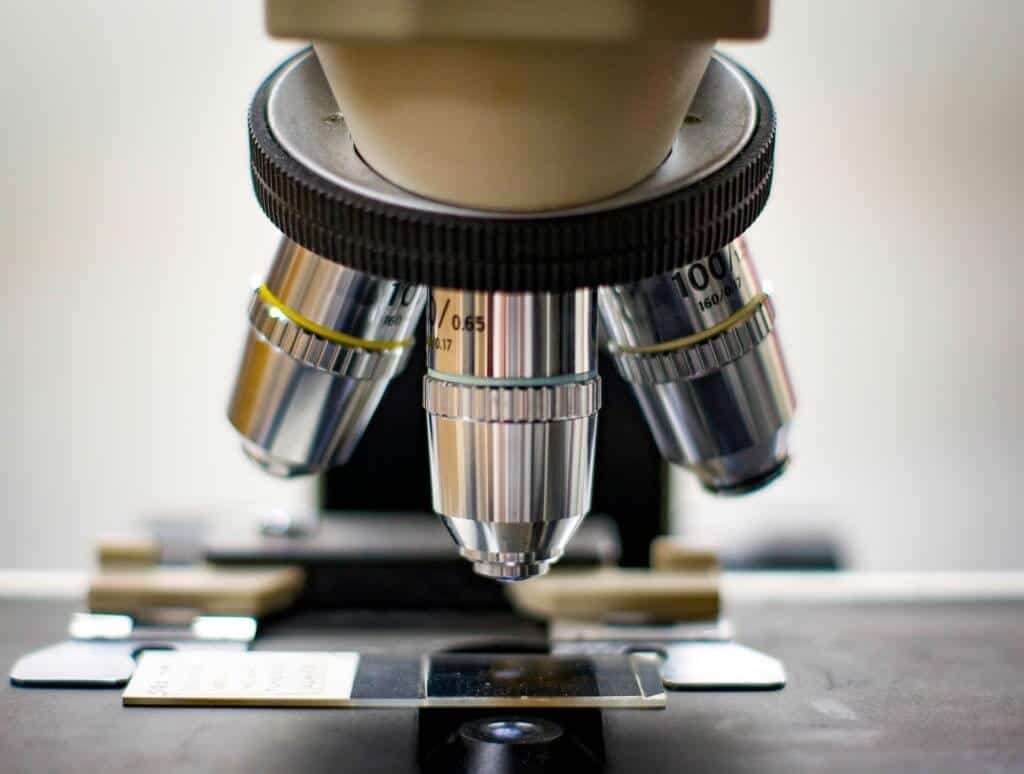 Smallpox which has led to more than 5 million deaths all over the world is considered as one of the most dangerous flu ever. A worker while clearing out the freezer in a research lab of Pennsylvania found few vials. Upon closer inspection, it was found that these vials were of smallpox virus which has been stored in the research facility for studying and experimenting.

CDC (Centers for Disease and Prevention) stated that many of the research facility stores smallpox vials to study them, however, they are always kept under close inspection.

Smallpox is derived from the variola virus and the fatality rate is 33%. Body aches and fever are the major symptoms of smallpox followed by blisters and spots which leave scars on the skin. The vaccination for smallpox in the US was stopped by 1970s as all the people have developed immunity against it.

The major outbreak of smallpox in the US was in 1949 which killed millions of people. WHO (World Health Organization) stated that smallpox has been eradicated from the world in 1980.

Currently, only 2 sites are legally allowed to preserve the smallpox virus one is in Russia another the CDC lab in the US. If any research facility wants a sample, then these labs send it out to them after proper paperwork. The smallpox virus is used for many of the vaccine and drug research in today`s time.

A similar case was recorded in Maryland when a cleaning staff was clearing an old storage locker, he found some vials named smallpox in 2014.

These vials are to be stored in high-temperature lockers or else they will die easily under normal room temperature. Officials and health care units are now working on identifying who left the smallpox vials in the Pennsylvania freezer.

Even though the virus has now been eradicated however if it makes a comeback this will be more deadly than the corona pandemic. Another grave concern is that if is makes a comeback during the current pandemic the health care systems won’t be able to accommodate all the patients and millions will die.

Currently, the covid virus has killed around 5 million people worldwide however if smallpox is to emerge during this time the death toll would be roughly 33 million people.

Smallpox was eradicated by vaccinating everyone or nearly a decade and it took another 10 years for the WHO to confirm that the virus is fully gone from the environment as well. Similarly, the coronavirus can only be eliminated if everyone gets vaccinated.

This will break the covid chain and the transmission. Once the chain is broken the virus will be eliminated from the environment in a couple of years. People will also develop high immunity to the virus thereby making them safe.

Many of researchers and scientists are arguing if there is a need to preserve the smallpox virus. As if it gets into the wrong hand or into the environment it will be fatal. As for research purposes, all of the viruses is digitally secured and scientists can get the DNA genome of the virus with just a few clicks.

Biden administration has stated that a strict inquiry will be done as to how those vials got there and why they were not accounted in any of the paperwork that has been submitted.