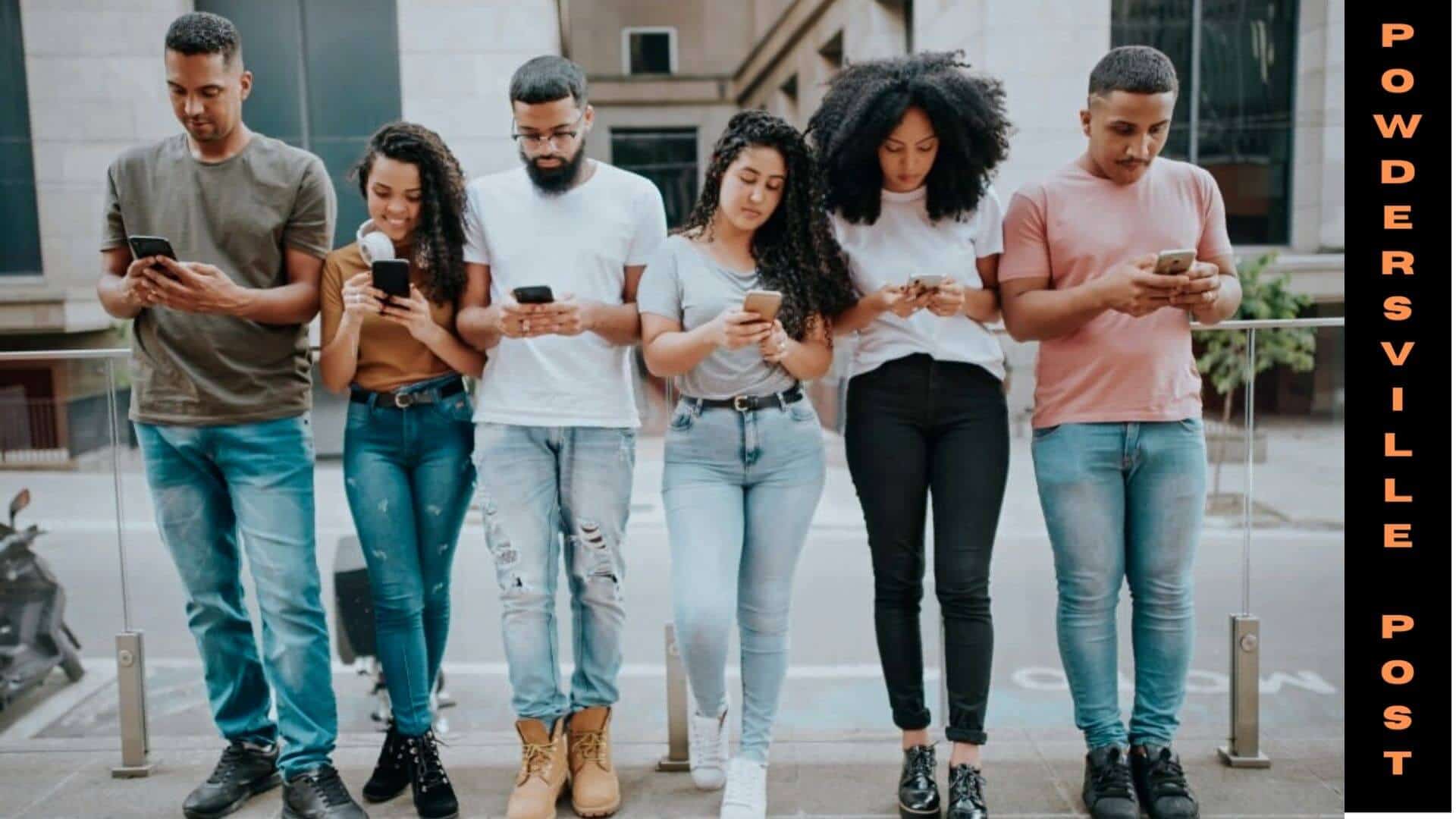 Technology has played an important role in humanity`s development for a long time. Smartphones, which are now the go-to gadget for millions of people, have been helping them in the pandemic to be connected to their families and also for work as well.

Smartphones A Boon Or A Curse During The Pandemic?

However, in a new study, it has been found that there have been many issues with its use like repetitive thinking, fear of missing out (FOMO), and low sense of control.

A survey was conducted by Julia Brailovskaia and her colleagues from Germany looking into smartphones and their helpfulness during the pandemic. It was observed that the number of smartphone users increased considerably during the pandemic and had both negative and positive aspects to this.

The survey was conducted through an online medium with 516 adults over the age group of 18 in the time period of April to May 2021.

The main aspect of the survey was to see how kids reacted to various situations of repetitive thinking, fear of missing out, and low sense of control during the covid 19 homestay. All the participants were from Germany, and the majority from female participants as well.

Upon analyzing the results, it was observed that most of the adults had all the 3 aspects in one way or another and were all interlinked to each other.

It was observed that after hearing much negative news on the web or social media, many of them had a down mood for a couple of hours which also affected their day-to-day activities or their interaction with their friends and family members for a temporary period of time.

It was concluded that smartphones do make some thought processes by the type of articles we read or by what others are sharing. Researchers stated that more generic test cases would be needed to make a conclusive decision, and people all over the world should be included with more male participants as well.

However, another study conducted showed that smartphones helped people stay in contact with their closest people. Social media and other platforms have helped people who were alone and made them laugh during tough times.

Schools and colleges were attended only through smartphones which helped solve one of the largest problems – getting an education in the pandemic.

A paradoxical problem was observed: most of the parents were themselves glued to their smartphones most of the time, even if it was for work, and at times would act morally in front of the kids that they are getting smartphones addicted.

One has to know that there are not many things a kid can do at this age and time. Most of the things are not getting digital, with metaverse coming in and changing the reality of the world altogether. Kids now have a better understanding of the upcoming world with the help of social media and other platforms.

Smartphones also played a key role in the medical and health care industry. Many new applications have been developed which could now monitor the glucose and heartbeat of a patient and provide historical logs to the doctor, who can then make an informed decision about the case of a patient without seeing them.

Many of the patients admitted that using telehealth services through smartphones has been quite helpful as they did not have to travel during the pandemic to the hospital and risk getting infected.

Doctors are also admitting that this has helped them save their time and effort, and they could be available most of the time for patient inquiry with all the relevant data at their disposal.