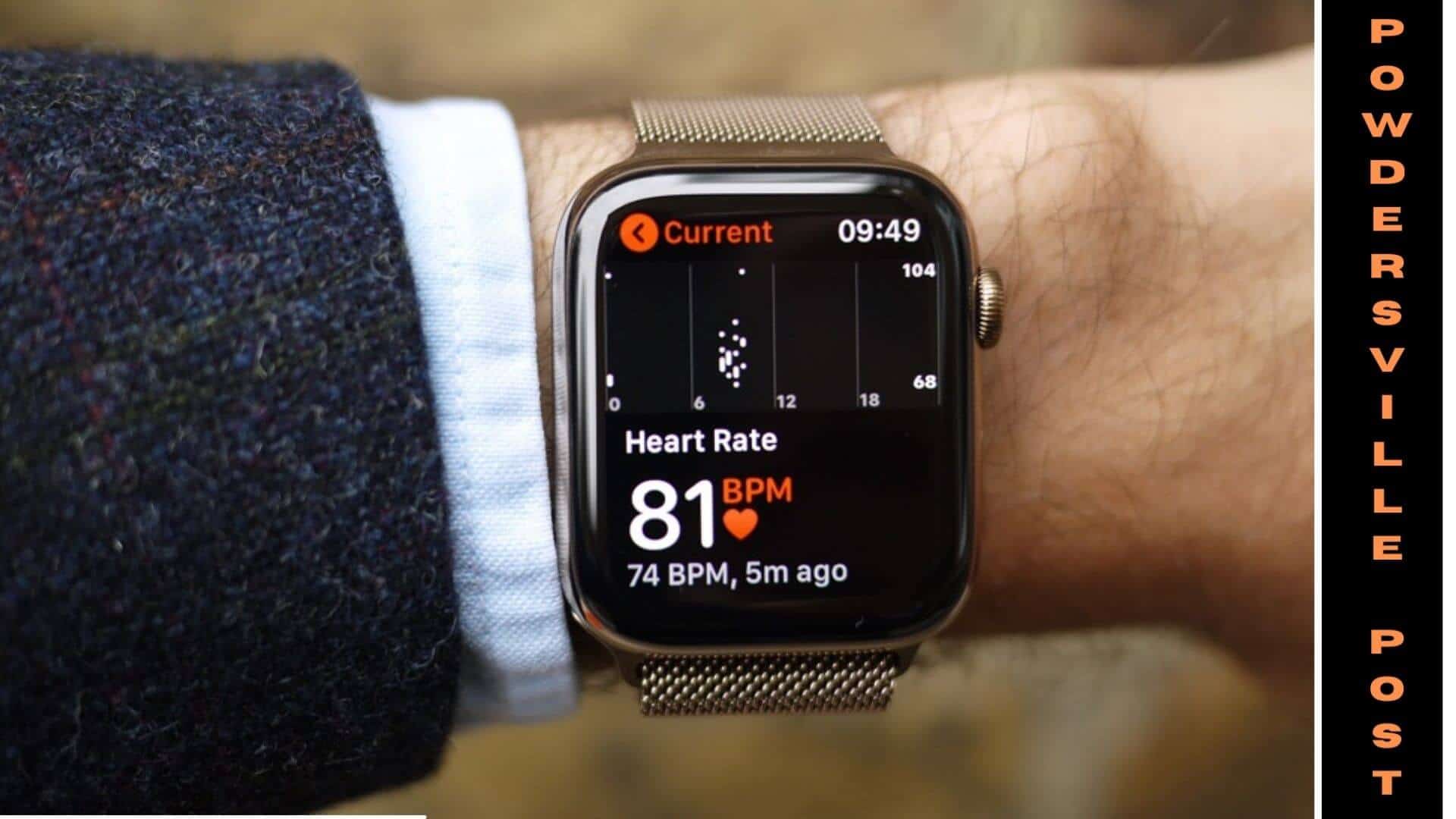 Since the onset of coronavirus, there has been a potential increase in sales of smartwatches. These wearable fitness and health devices now have a market cap of $36 billion as of 2020 and are estimated to touch $100 billion in 2028 or much earlier.

Smartwatches Are The Future Of Real-Time Health Watches?

Some of the famous brands are Amazon, Apple, and Google who have taken the traditional watches to next-gen tech. More and more features are added on a daily basis to these watches now.

Earlier the watches were used to count the steps but the latest ones can now track your heartbeats to breathing patterns as well. The watches can also be used in the gym wherein it measures the number of calories a person has burnt during exercise and one can also share these data with other people without the use of mobile but directly through the watch itself.

The change in the wearables started a decade ago and currently, 30% of Americans wear the latest smartwatches which can determine your blood sugar levels, can tell if a person got good sleep, and also show if there are any covid 19 symptoms or infection.

Fitbit was the first company to launch wearable gizmo which was later acquired by Alphabet Inc which is the parent company of Google for $2.1 billion. The company also added Bluetooth connectivity and sensors which are quite useful in tracking various activities of the human body.

Apple entered this smartwatch market in 2015 which added many of the health-related functionality and collaborated with sports and fitness companies like Adidas and Nike to help people who are in the sports field as well. Apple Watch is estimated to have earned $13 billion just in sales in 2020 and currently has market domination by a 65% market cap.

Companies like Amazon and Huawei have also launched their smartwatches and have received some good reviews from the customer both from fitness and health category.

Paul Silverglate, the vice-chair of Deloitte stated that many of the venture capitalists and other investment companies are funding large amounts of money to this industry and the overall market cap of this industry could hit $100 billion even earlier than 2028.

Joshua Hagen who is a professor of Integrated Systems Engineering at Ohio State University stated that one of the most important aspects of these watches and sensors is that they should provide accurate information or data. Upon this data would most of the diagnoses be carried out by the doctor or healthcare professional. Hagen also stated that the area where the device is worn is also important as the wrist could give a good amount of data however, fingers are said to be providing more crucial data.

In a proof of concept study conducted by Hagen and his team, it was discovered that with the help of sensors and real-time data they could detect if there was a possibility of a fever in the coming days which could also mean a possibility of covid or some other infection. This is still in the testing phase and Hagen stated that this would require some more time as they need to check other variables and need to conduct clinical trials as well.

Physicians can use these historical data as well as real-time data to check their patients however they should be convinced that the data they are getting is not tampered with and is fully accurate. It has been identified that 87% of the doctors are confident in these devices and states that this saves time and energy for both parties.