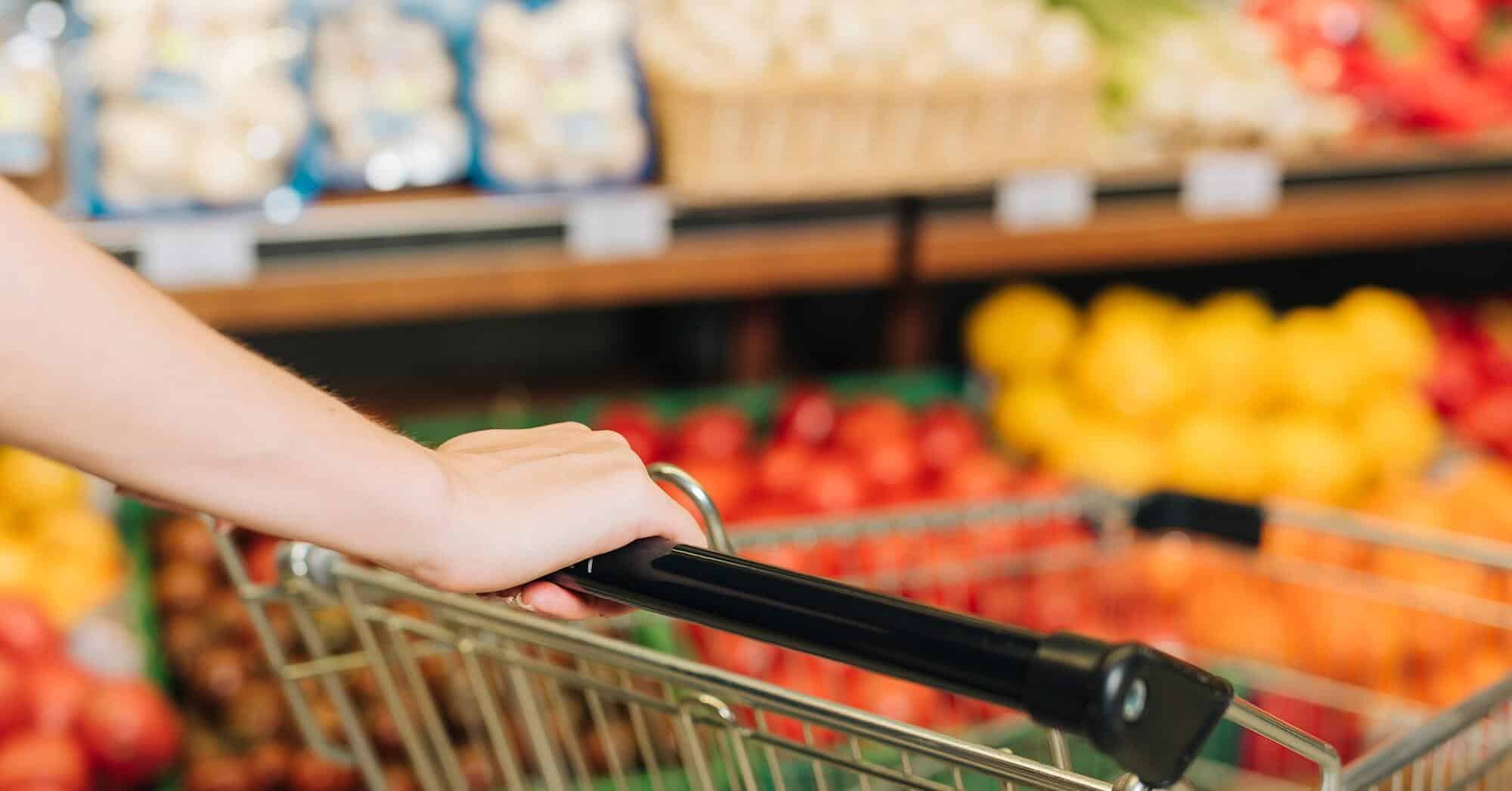 The United States government has an agenda to improve the nutrition diet of Americans living in poverty. The Robert Wood Johnson Foundation-funded Urban Institute conducted research and found that the Maximum Supplemental Nutritional Assistant Program (SNAP) Benefit of around $2 is much less than the actual low-income meal of between $3.23 to $6.46.

Even the Congress-sanctioned supplement of 15% to the subsidy failed to cover the cost of a low-income meal in 4 out of 10 U.S. counties. Elaine Waxman, a senior fellow at the Urban Institute, pointed out that most of the targeted households have almost zero income and the congress supplement added to the subsidy just about covered the cost of a meal. The SNAP program covers 40 million of America’s poor and half of these are children.

SNAP Benefits Do Not Cover The Cost Of A Low-Income Meals In 40% Of Counties.

Lawmakers have, however, looked at the problem and found that the SNAP money is being used to buy sweetened beverages that have no nutritional value and only serve to increase obesity and type2 diabetes. The use of SNAP benefits for foods and beverages of no nutritional value goes against the federal SNAP guidelines that require the purchase and use of vegetables and fruits. A study conducted by the People to People Health Foundation on 19000 recipients of SNAP benefits arrived at these findings. The study conclusion actually reported that the problems of obesity and type2 diabetes would reduce drastically if benefits like SNAP are rolled back or strict regulations were enforced.

The Maximum Supplemental Nutritional Assistance Programme (SNAP) was originally known as the Food Stamp program prior to 2008. The objective behind introducing the SNAP incentive was to get people hit by poverty to consume more nutritious food over junk food such as sweet beverages and processed meats would be to reduce the risk of diseases linked to diabetes and obesity and save government and healthcare billions of dollars in unnecessary medical expenses.

A study conducted by the Department of Agriculture back in 2017 had highlighted this problem. The study on SNAP and Non-SNAP purchasers found that junk food such as processed meats, candies accounted for 22.6% of all purchases with SNAP subsidies and those SNAP purchasers bought more than 2.1% more junk food than non SNAP purchasers. This finding was complemented by studies by the CDC (Centre for Disease Control and Prevention) that found that people from low-income groups were more obese than those from high-income groups. Another study by Harvard University revealed that actually, only 1% of US households have acute food shortages whereas the SNAP outreach is to 17% of the population.

This joint study by researchers at the Friedman School of Nutrition Science and policy study under the Tuft University and the Harvard T. H. Chan School of Public Health balanced the cost-effectiveness with the health effects of the SNAP program. This study concluded that anywhere between $ 6 to 41 billion could be saved in healthcare costs. This study endorsed the belief of the United States government in continuing this program and several countermeasures have been taken in this project that the Government spends $70 billion every year. Though this incentive is reauthorized every five years, there were fewer restrictions on the food actually being consumed.

These studies led the authorities to propose 30% subsidies on the purchase of fruits and vegetables (F&V) along with the removal of SSB (sugar-sweetened beverages) from the list of permissible purchases with SNAP subsidies.

Today’s SNAP subsidies with the booster may not cover the cost of a low-income meal. The subsidy amount can be increased but stricter regulations need to be in place to ensure that the money is actually spent to buy nutritious food so that healthcare can derive the benefit of lower health care costs due to the consumption of nutritious food.